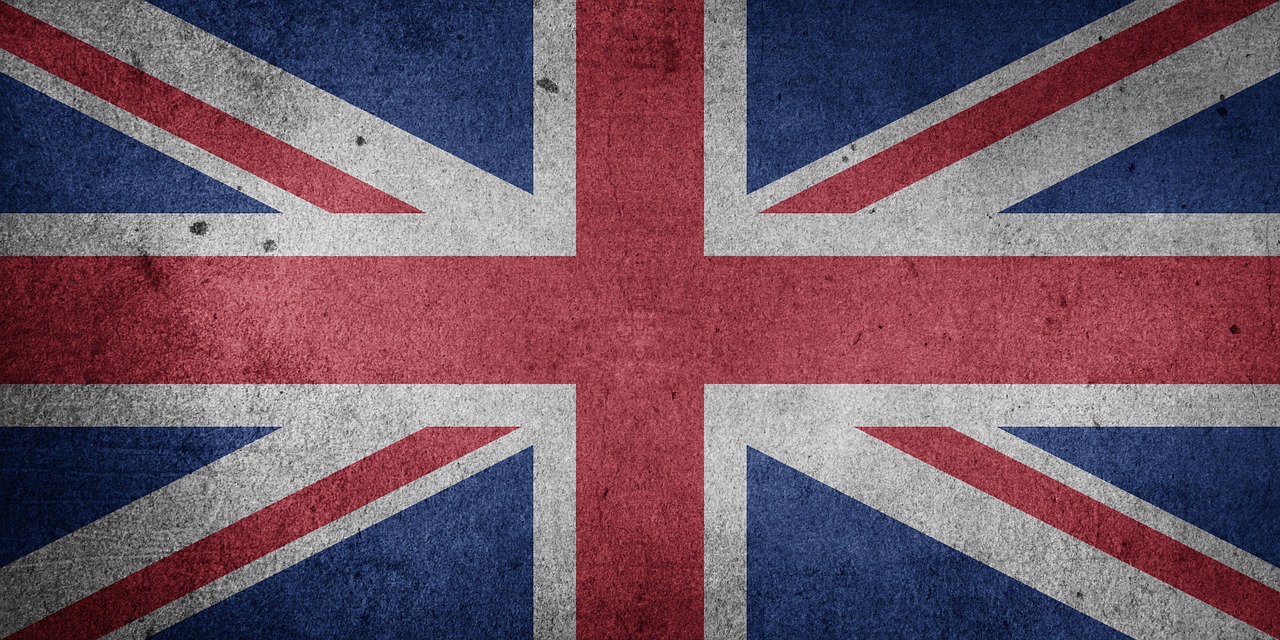 British Prime Minister Boris Johnson’s government has urged European leaders to drop opposition to renegotiating the terms of Brexit. Johnson said the current election required a change of approach & insisted the current terms are unacceptable, and if necessary Britain will exit on October 31 with no agreement at all. He, though, maintained that he wants to leave the EU with a deal.

Steve Barclay, Secretary to Boris Johnson, has told press that the time has changes since the terms where agreed upon. The elections have changed the dynamics of the politics. This needs to be taken into consideration and thus requires amendment be made in the agreement prepared by the chief negotiator Michael Barnier. “The political realities have changed since Mr Barnier’s instructions were set,” he maintains. The current deal took 17 months of negotiations.

Former PM Theresa May had tried unsuccessfully to get divorce terms she struck with Brussels through the British Parliament but she quit after delaying BREXIT twice. The EU has declined reopening the deal.

British lawmakers fear the economic consequences of British exiting the agreement abruptly with British’s closest trading partner. They intend to stop Johnson from leaving the deal without agreement.