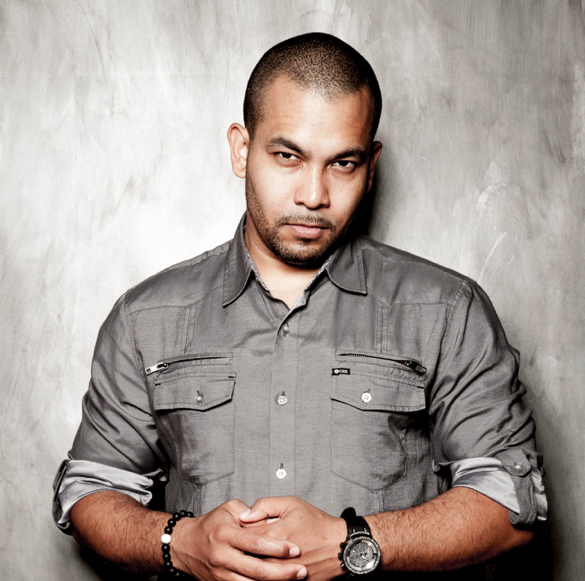 Passions and dreams possess a driving force that takes an individual to a more fulfilling future. They enable people to achieve the unachievable, which is why their power is unmatched. People who are passionate about going after their goals become unstoppable. Regardless of the hurdles and obstacles placed in their way, they push their boundaries, widening their horizons. The fire within them to chase after their dream makes them see only one thing; their destination.

There are two kinds of people in this world. First, the ones born with dreams. This way, their path becomes much simplified. Second, the ones who explore their dreams later on in life. This lot of individuals, nevertheless, have to explore their options and potential to find their true calling. Research says that only 3% of the world’s population has set their goals aligned with their dreams. Does this mean the rest of them don’t possess dreams and passions? Incorrect. All they require is a feeling, a moment, or a point of breakthrough to realize what is it that they’re born to do.

Among such aspiring individuals is Gary Hardie, also known as the iconic DJ GQ. Born on August 10, 1978, Gary’s life has been nothing but rich in surprises and filled with beautiful opportunities. Even though he took birth in Miami, DJ GQ moved to Jamaica when he was a kid. For him, music has always been something he strongly admired. Yet, the thought of having a music career wasn’t something that had crossed his mind.

The spark to pursue music was fueled inside DJ GQ with his shifting to the other country. About his cousin, he says, “I use to get him Dubplates (personalized songs) in Jamaica from the biggest artists; from then, I wanted to get more involved!”

The interest to adopt music as a career might have been recently explored, but DJ GQ’s passion level never dropped. The music pieces by Kid Capri and Stone Love further helped him narrow down his interests when he decided to turn to the field of DJ-ing. At the age of 14, DJ GQ performed with Silver Hawk in Norbook, a huge opportunity given to him for the first time. The hormonal rush that he felt while being on the stage in front of the audience further strengthened his decision to chase his dream and become a renowned DJ.

At the age of 17, intending to touch the sky, DJ GQ moved back to Miami, an ideal place for music enthusiasts. In the Mid 90s, he started creating mixtapes, a source through which he started being recognized in the music world. Since then, there was no stopping. DJ GQ’s career took a swift turn when he landed an opportunity to work as Akon’s first DJ. This, however, wasn’t it. He additionally worked with Kevin Lyttle, DMX, and Mr. Vegas, building onto his DJ-ing portfolio.

Working side by side with such great artists was an amazing accomplishment for DJ GQ. The tours got him global acknowledgment and recognition and additionally helped him learn from this huge experience.

DJ-ing as a Passion

As a result of those tours, in December 2009, DJ GQ was hired by the pop station: Y100. Conducting a 4–hour live broadcast marathon DJ set helped him reach the peak of his DJ career. DJ GQ become known as the first Top40 Mixer for this pop station, a huge milestone in his career. The 42 year old DJ is still associated with the station, giving great performances as he used to on day 1, indicating the magnitude of his passion.

As an eminent DJ in the Fort Lauderdale and Miami club has further enabled DJ GQ to widen his global fan base. With the opening doors of amazing opportunities, his career has flourished, empowering him to represent Miami’s sound in the real essence.

Being dedicated to the field of DJ-ing for two decades is proof of the commitment level that DQ HQ holds for music. In 2020, he released his magical four-track debut EP, called “Is It You?” the EP took the music world by storm, ranking 10th on the Billboard Reggae album charts. The passionate artist has blessed the music industry with a strong balance of fresh hip-hop and multi-genre tracks, creating a legacy for himself.

Known as the ‘pioneer of reggae and hip-hop blends,’ DJ GQ has played a significant part in the music world. He has not just gifted the music enthusiasts with lush blends of hip-hop and dancehall tracks but has created a vibe that no other DJ is able to match. With his massive fandom globally, DJ GQ has become one of the most prominent DJs in the industry, presenting the real sounds in a spectacular way, blowing away the audience.

L-da Wild Opens Up About Her Relationship With Fear

An Addition to the American R&B and Pop Music Scene, Mandell’s Music is a Form of Aural Magnetism