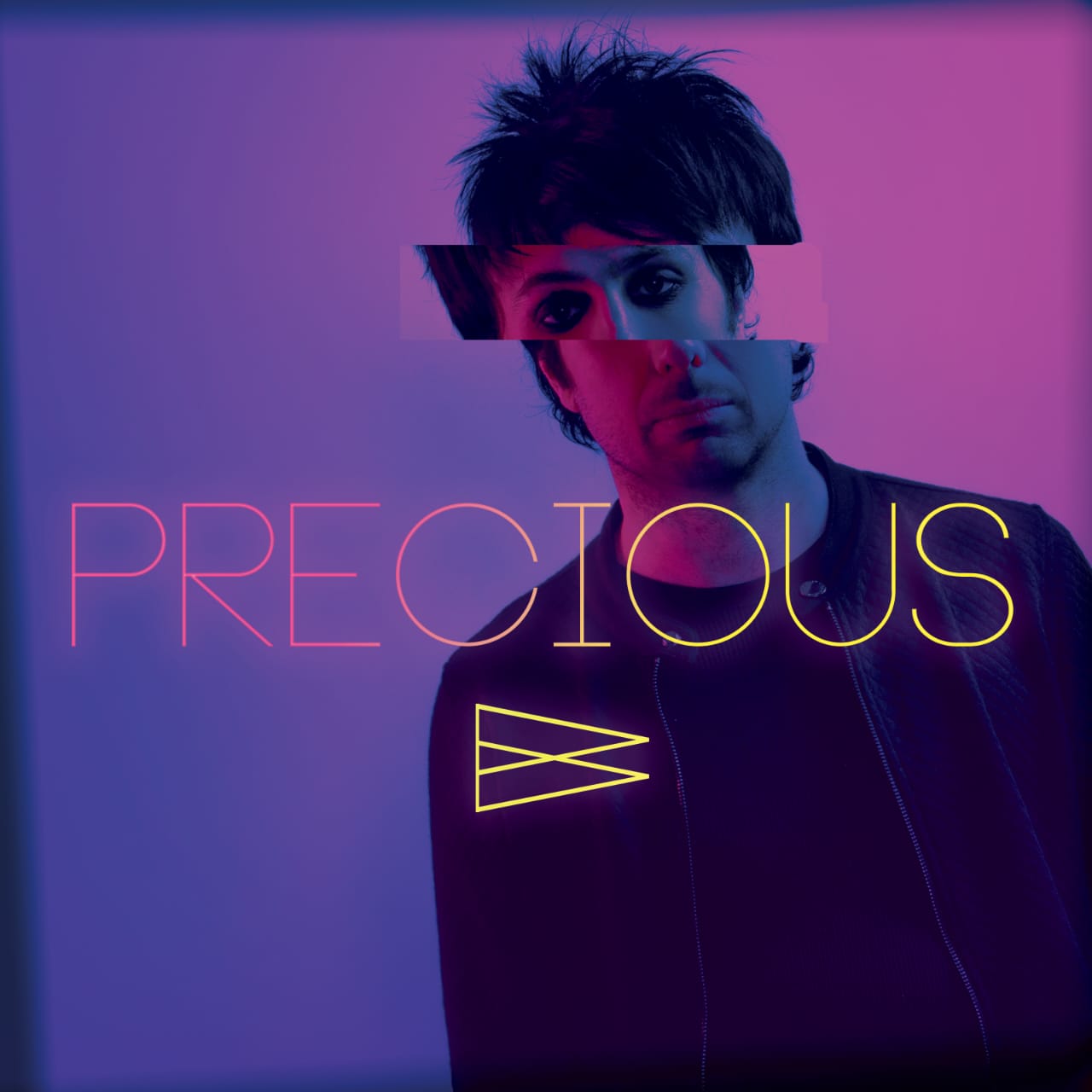 “We were going for a Prince meets Michael Jackson meets Peter Gabriel new age kind of thing. It’s a straight up love/sex/attraction song. I wanted to create a vibe as opposed to a more structured song. This is what BLAZAR is about, combining and stretching into new creative realms and pushing boundaries with super rad people,” says producer/ artist, Jerad Finck (BLAZAR).

The masks have been taken off; unleashing and introducing a new Super Group, BLAZAR. The key to the groups success is producer/artist Jerad Finck.

Based in Spokane, Washington, Jerad has assembled a conglomerate of exceptional producers, writers and engineers from around the world; creating next level Electro-Alternative representations in musical form.

Its creative objectives are to fuse sonic innovation, pushing the envelope while trying to contribute to the betterment of mankind, on and off the dance floor. 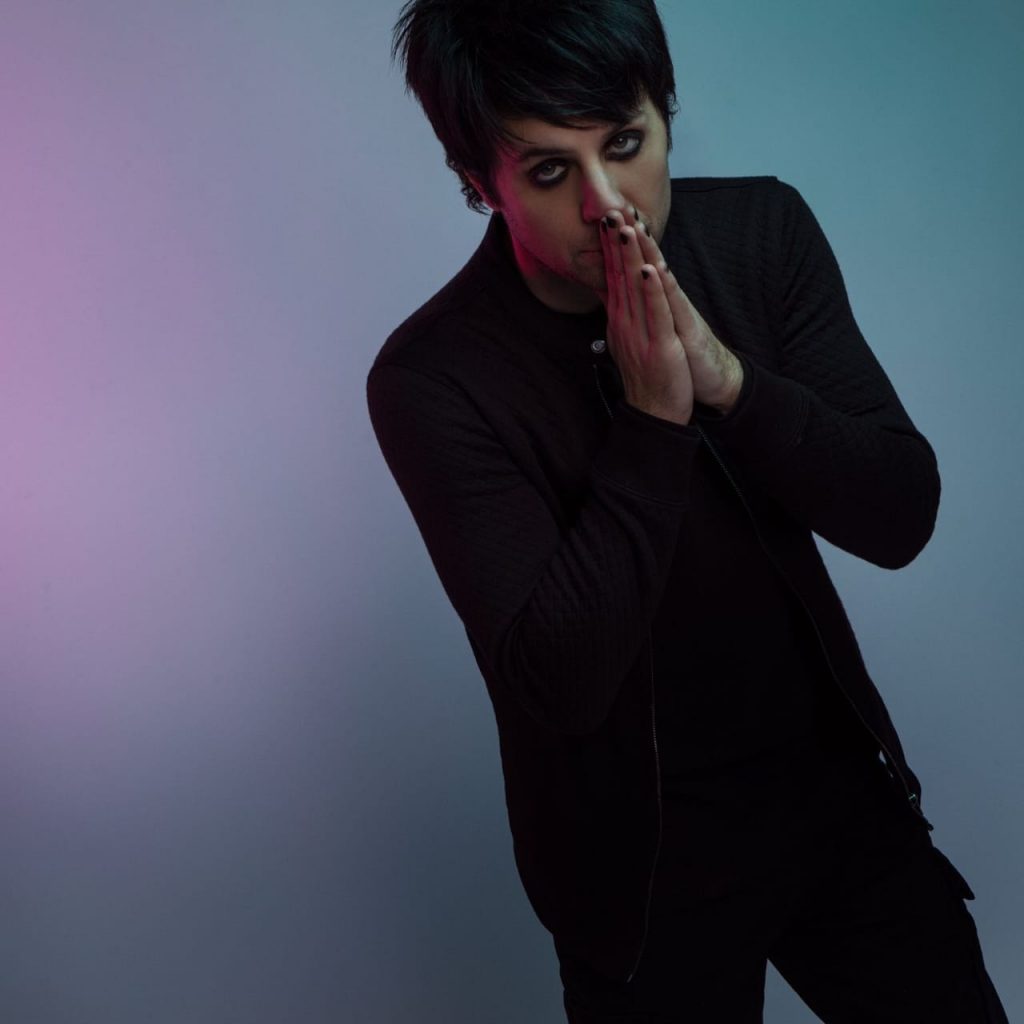 BLAZAR’s main collaborator is world-renowned EDM artist, DAXSEN who is featured on the new release “Tomorrow.”

Harnessing the retro mystique of Daft Punk, BLAZAR blends synth Hip-hop and `80s style with modern EDM. The combination of these genres in unison, creates a next level sound.

BLAZAR’S celestially sexy debut song, “I Like it That Way” was released in January 2020. It features collaborations with Steven Solomon (producer/writer of the hit streaming song of 2019 and James Arthur’s, “Say You Won’t Let Go”) along with Timothy Dehnert.

BLAZAR’s sophomore track quickly followed in February 2020 as the world approached a pandemic of immense uncertainty.

The track, “Better” blends old school Hip-Hop drum machine vibrations with bass bravado and features David Filice, DMC’s bassist and Co-Producer for 12 years, Jay Condiotti and Kyle Davis. Together, they collaborated, producing a song with pop precision and alternative hip-hop sensations that will catapult you back to a time, when the future seemed unsullied.

The third track, “Tomorrow,” followed in March of 2020 and now the lyric video has been unmasked.

As the world began to spin out of control in March, 2020, BLAZAR’s music became more intense. As we fell into a new reality, marked by stay at home orders, BLAZAR documented it through harried tones, softened voices and turbulent melodic beats.

Over the last eight years, Jerad garnered three Top 40 hits. His premiere release, “Runaway” was an instant smash and quickly immersed him into the whirlwind that ensued.

The most significant song of Jerad’s solo career is “New Kids” which speaks directly to the issues of social evolution and reform. Released in several stylistic remixes, it struck a nerve in young audiences and charted at three different radio formats.

After New Kids hit a nerve with fans, Jerad released “Home” which received 400,000 streams on Spotify in its first week. “Shortly after that, I got a call from Tom Sarig, Owner at AntiFragile Music who heard my song on Spotify’s New Music Friday who quickly signed BLAZAR to his label.

BLAZAR (FKA Jerad Finck) and his international band of music warriors are on a mission to send deep penetrating messages of healing with aftershocks of synth pop delight.

Please see below for all links!