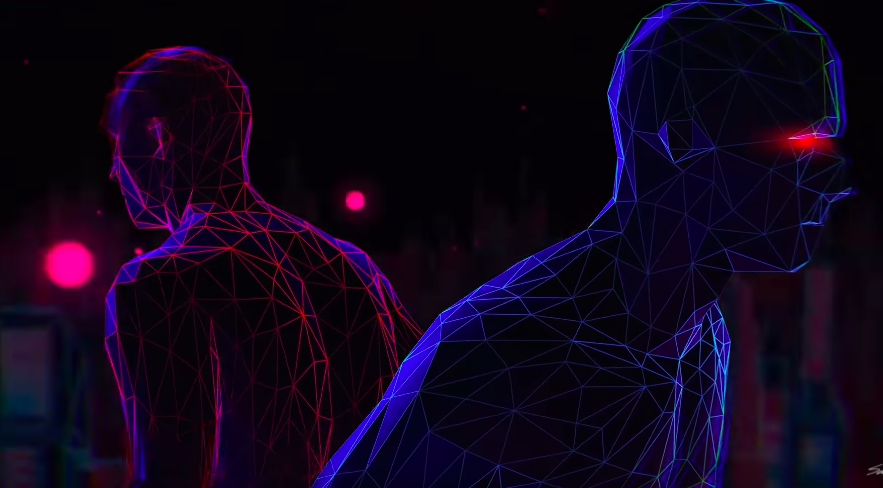 Sang Min Lim, known in the music industry as simply SANG, is successfully combining his rapidly advancing music career with studying law. His new, fourth single and accompanying music video, Levitate, have come out a short while ago.

Man of many talents

As a matter of fact, Sang Min Lim appears to be pursuing many dreams at once – and incredibly, doing well at all of them.

Having grown up in South Korea, Sang Min Lim came to the U.S. at the age of 19 to study economics at Brown University. After he relocated to Los Angeles, he worked as model. Now, he’s attending law school at the University of Southern California – and he has released four singles in the space of a year!

Let’s be honest, most of us would be lucky to get started in just one of these areas. Sang Min Lim does them all with apparent ease.

In fact, however, Sang Min Lim has stated before that this hasn’t been an easy road for him. Lack of confidence in pursuing his dreams – believed by many to be ‘unrealistic’ – prevented him from going for it for years. However, music-wise, the rise of K-pop in the U.S. indicated to him that there is an audience out there for the kind of music he’d like to make.

SANG’s music has been described as a mix of K-pop, electronic, R&B, and hip-hop – a combination that’s often generalized down to simply ‘pop’. If you listen to his tracks, though – available on YouTube you’ll notice that he puts a unique twist on the genre.

His first single, Fantasy, dropped about a year ago – in March 2019. And it certainly wasn’t the kind of production we’ve come to expect from young, first-time artists. Unlike the demos and debuts of many singers, SANG’s first song is fully professionally recorded.

The accompanying music video is equally impressive – with a high production value, looking like the next clip of a well-established pop star rather than a breakthrough piece, it’s polished, atmospheric, and well-made.

The American dancer and model Dytto accompanies SANG in the music video, adding her unique dance style to the mix. She’s been described as ‘robo babe’ – with robotic, regular movements that fit in really well with SANG’s song.

Since then, SANG has released three further songs with music videos, all of equally impressive quality and reaching millions of views on YouTube. They all follow the same futuristic, high-budget K-pop style, though they differ in mood – despite the similarities, there’s a highly individual feel each of them. Levitate, the most recent one, stands out the most – still futuristic and professional, it’s based on mesmerizing, Tron-like animation.

Due to his unusual and impressive experience in many fields, SANG often asks what the future might hold for him – whether he’s going to focus on music or on his law career. He believes that he can do both, despite the roles being so different and so challenging.

Top 10 Celebs Where You Can Look Up Their Criminal Record