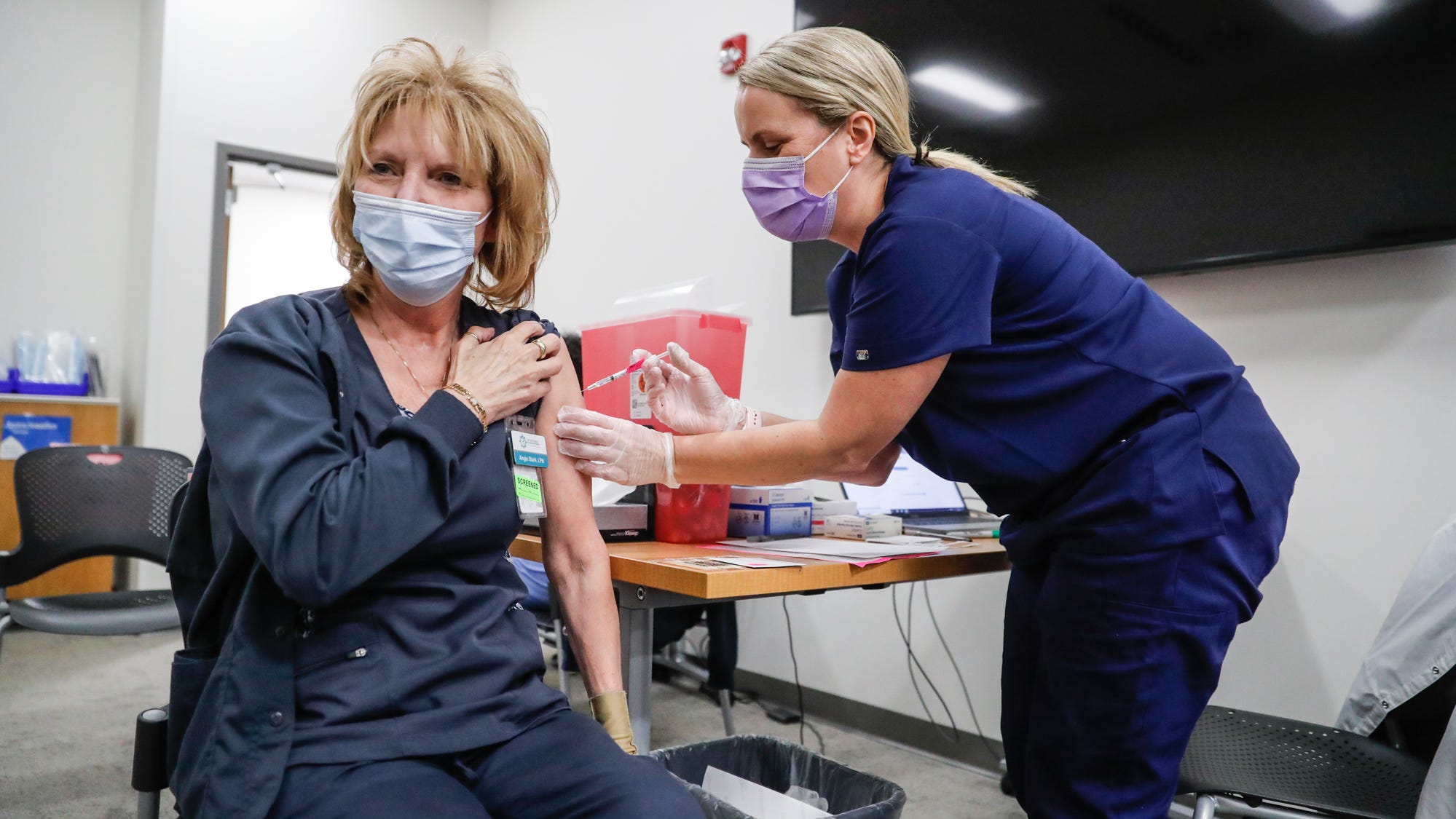 The decision of vaccinating 1 million people per day in the first 100 days of Biden’s presidency was considered meek and hence criticised.

After criticism that his initial goal was not strong enough, president Biden had said that he expects that the States will soon be able to vaccinate around 1.5 million of its citizen per day.

President Biden had announced last week that within his first 100 days of the presidency. Moreover, one million vaccines would be governed daily.

Some media had noticed that under the governance of former president Trump, the numbers had reached quite close to a million.

What did the US’ President say?

On Monday, it was the first time officially president Biden facing the reporters’ questions. Mr Biden stated there that they would soon administer 1.5 vaccines per day to the citizens.

Some media had questioned whether the president’s aim of a million shots per day was determined enough. The States had already reached an average off around 98,0000 vaccine doses delivered daily.

Last Thursday when an Associated Press news agency questioned Biden, why did he not aim any higher? Biden shot back saying “you all said it’s not possible. Come on, give me a break.”

During the press conference, a reporter proposed to President Biden that he had changed his tone on overcoming the public health crisis. He was pointing out the fact that he had pledged to shut down Covid-19, only to say last week.

“There’s nothing that we can do to change the route of the pandemic in the next numerous months.”

President Biden replied that what he meant was that it took a long time to get at the place they were right now, and it will take a bit long time to through it.

Moreover, he added that he is confident that the people together will beat the virus. But we, however, will talk about it in the summer and deal with it in the fall.

Protest against the Police Department in Tacoma