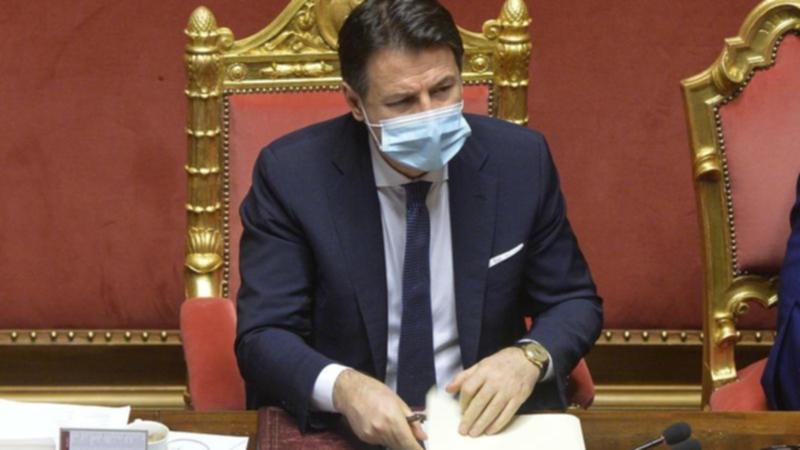 Italian prime minister Giuseppe Conte has decided to hand in his resignation, following the criticism he had to face on handling the coronavirus pandemic. More than 85,000 Italian citizens have died with Covid-19.
Mr Conte, after losing his majority in the Senate hopes to be a given a mandate and in which if he fails or someone else after him then re-elections are said to be held.

Though earlier on Tuesday, Mr Conte confirmed his cabinet about being a bit tender in his resignation.
After surviving and winning the vote of confidence in the lower house, that is the Chamber of Deputies, last week.

After that, he won the Senate vote, but there wasn’t an absolute majority that threatens government actions’ working and implementation.
This political shake-up was caused when the former PM pulled his Viva party from the coalition due to his demands not being met.

He demands the €209bn of EU recovery fund, to be invested in promising sectors like digital and green technologies.
The anti-establishment five-star movement that is M5S has said that it will remain by Mr Conte’s side.

This political blunder has chosen the worst time possible as Italy is already facing a devastating effect. COVID-19 has already caused more than 85000 deaths and now the worst economic collapse in decades.
Mr Conte is hoping to return to his position as PM with a full majority. He’s trying to convince the parliament and avoid the country to go through re-election.