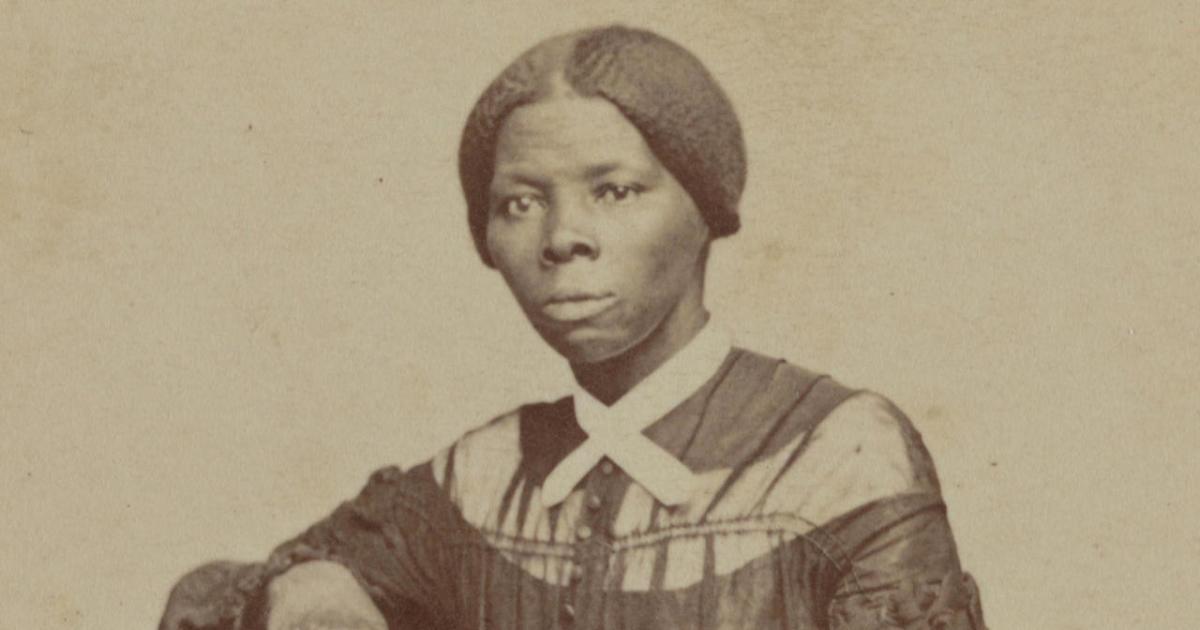 Today, the Biden administration informed that it seeks to push forward a plan to make a woman anti-slavery activist Harriet Tubman the new face for $20 bills.

The original plan to feature Ms Tubman was due to be unveiled in 2020.

But the efforts and plans were delayed under the former President Donald Trump who marked it as a”pure political correctness”.

The current President on the $20 bill is President Andrew Jackson, who was, in fact, a slave owner; hence the US treasury said Ms Tubman would be replacing him.

The project was revived by the current President Joe Biden. The Press Secretary said on Monday “It is important that our notes, our money – if people don’t know what a note is – reflect the history and diversity of our country, and Harriet Tubman’s image gracing the new $20 note would certainly reflect that,”

If the project succeeds as planned, it will make Ms Tubman the first African American to appear on US banknote and the first woman in more than 100 years.

WHO WAS HARRIET TUBMAN?

Ms Tubman was born into slavery in 1820. She grew up in a cotton mill in Dorchester County, Maryland. She was fourth of nine children born to both enslaved parents, Benjamin Ross and Harriet Rit.

Harriet escaped the plantation at the age of 29 and fleed to the neighbouring state of Pennsylvania.

In the later years, Ms Tubman made multiple visits back and forth to Maryland rescuing others through the so-called “underground railroad”, a network of safe houses from the south to the north’s free states.

She did estimate around 13 such missions and saved 70 enslaved people, friends, and family.

Later on, she became a spy for the Union Army during the Civil War. Also, a supporter of the women’s suffrage movement, and a famous veteran of the struggle to abolition slavery.

After the war, Ms Tubman toured giving speeches supporting women’s suffrage, on her experiences in the fight against slavery.

Why Donald Trump’s conviction is much harder?