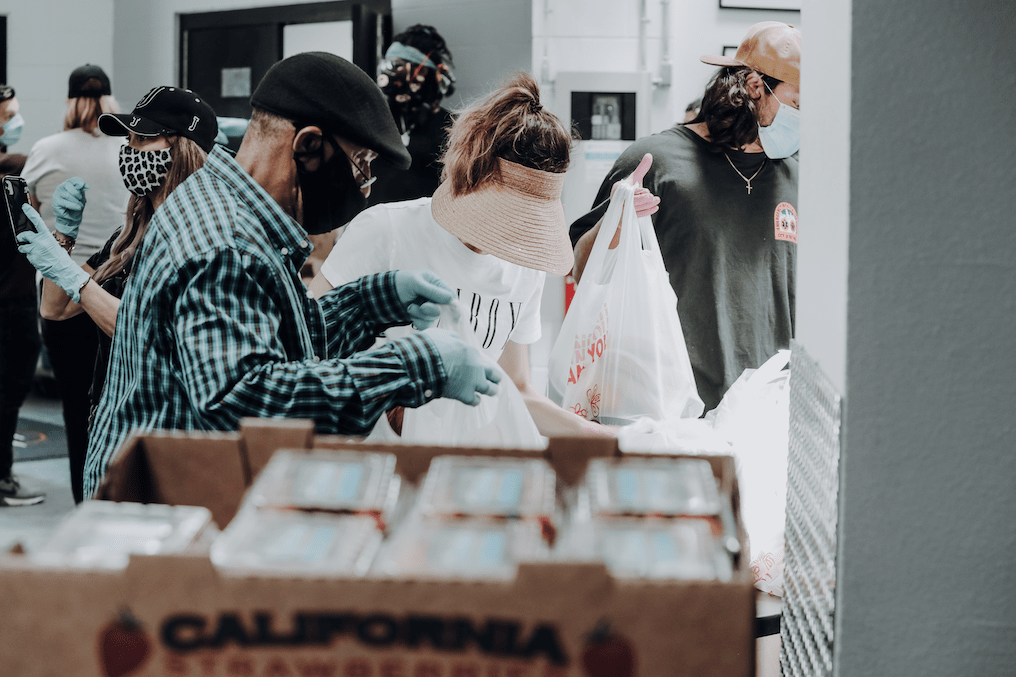 Food shortages and food anxiety is more prevalent than ever this year in the US, as economic turmoil caused by the Covid-19 pandemic has hit families across the country. The festive season is always the right time to appreciate your good fortune and take the opportunity to give back.

Bestowe Gifting is emphasizing the gift of giving this holiday season, as 100 percent of their artisan auction will benefit Feeding America. The California based small business that specializes in artisan and custom gifts, is reminding people of the true meaning of gifting this year, while also bringing awareness to food insecurity which is affecting 54 million households in America this year. Each week, they will feature a unique auction item donated by a local artisan until the end of the year, the proceeds of which will go to Feeding America where for every dollar donated, 10 meals are provided to people in need. In an effort to make a bigger impact, Bestowe Gifting will also be donating ten percent from the sale of each of their own gift boxes from now through the end of the year.

Feeding America is a nationwide network of more than 200 food banks, and estimates the pandemic could cause an additional 17 million people in the country to become food insecure, which is defined as the state of being without reliable access to a sufficient quantity of affordable, nutritious food. With the ultimate goal of reaching $1,000 and feeding over 10,000 mouths, Bestowe Gifting aims to highlight the true meaning of Christmas, while also networking with local artisans for the cause. 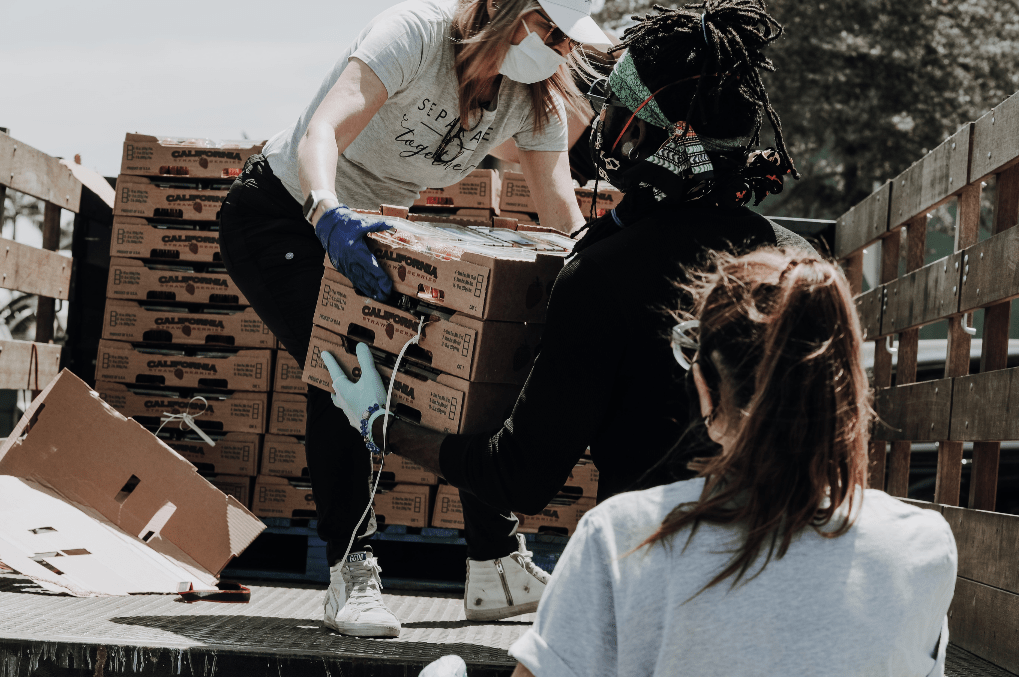 Owner of Bestowe Gifting Catherine Weis said: “As a small business owner, sometimes I feel like I don’t have enough to give back that would even make a tiny dent in such a big problem. But, the fact is, that if we all do a little bit, then we can make a difference.”

She added: “From our founding, we have always emphasized giving back and have partnered with select charities to do so… While we won’t be able to drastically decrease the number of food insecure Americans, we hope that our efforts will inspire others to think about the meaning behind their gifts.”

Bestow Gifting’s USP is perfectly unique gifts for every person, bridging the gap between the giver and the recipient, where each product tells a story. Now every gift will also contribute to a good cause and help the people who need it most.

Meet Eliza Rose Watson—a rising model and entrepreneur who is as smart, altruistic, and tough as she is sexy