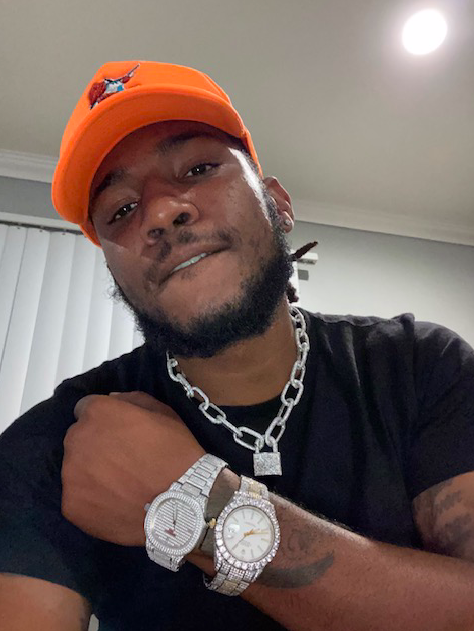 Houston native Christian Parker faced a rough road on his way to becoming the artist PARKER. Family conflict forced a move to Hiram Clarke, TX, and later Fresno. During this time, he faced a barrage of challenges such as heartbreak, homelessness, giving up a career, jail, and having a child. He started his music career under the stage name Christo Sparkkzz, but because of the challenges that Christian had faced, he needed a fresh new start under the artist name PARKER.

PARKER now works with many producers to create his music though he is still an independent artist. His introduction to music came from rapping at church and his father’s success, also an artist. He began freestyling in his neighborhood at a young age, and people began to notice. His drive to create was revealed in an interview where he states, “since I fell in love with the mic, I started staying up all night writing for and my sister just to perfect my craft”.

The struggles faced along this journey have also given PARKER a unique perspective. As an artist, his goals are highlighted by his desire to cross barriers, do the unthinkable, and change the world.

Beauty in the midst of chaos: the new audiovisual project of Jason Innocent