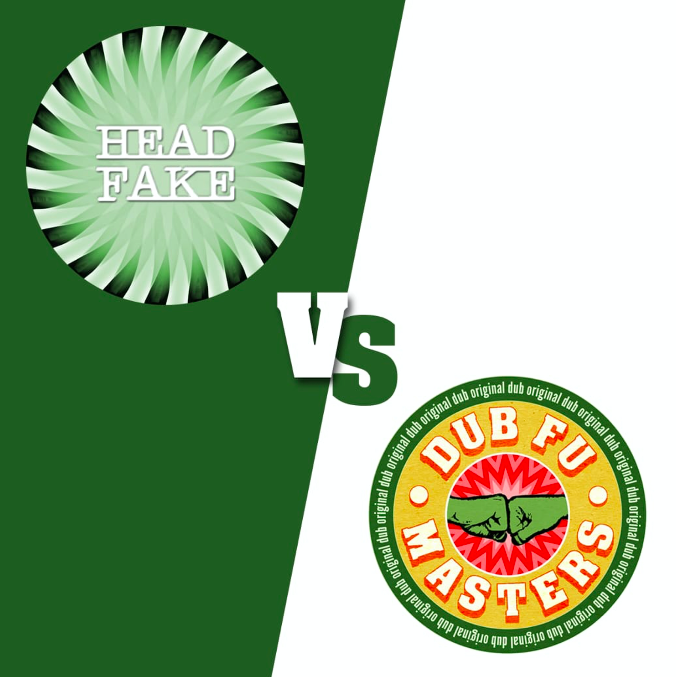 Head Fake, in collaboration with Dub Fu Masters, has released an EP titled, “Head Fake vs. Dub Fu Masters”. The new collaborative EP is a treat for those who miss the club life badly due to the pandemic restrictions.

Head Fake coined the idea of releasing a music project to help club lovers get the old club-like experience while staying at home. Dub Fu Masters collaborated with Head Fake and appreciated his sonic vision to create an upbeat album and help listeners enjoy a masterpiece EP full of emotions.

“Head Fake vs. Dub Fu Masters”, is full of fun, club vibe, and upbeat music, with a dance theme. It has the capacity to produce vibrant energy within a listener’s mind to give him an atmosphere to enjoy his time at home to the fullest.

In the collaboration, Head Fake has presented the club versions of his previously released hit tracks namely, “One Step”, “Trump Funk”, and “Overjoyed”.

“One Step” is one of the first recorded tracks of his career with an 80s melody. “Trump Funk” is a song comprising the chaos of the past four years and it is full of a driving beat, rock guitar tones, and bass lines. The third track, “Overjoyed”, is a sober song with upbeat lyrics to thrill the listeners to the core.

Head Fake’s trio of semi-anonymous veteran artists/producers blends retro synths with modern tools. It brings unique sounds and transformational energy of 80’s music for both the modern generation and their nostalgic parents. Listen to “Head Fake vs. Dub Fu Masters” on Spotify and other music platforms. Follow Head Fake on Instagram to know more about them.

Link to the EP:

Lyss has Now Become the 1st Female Artist to be Represented by the Record Label, Team2x