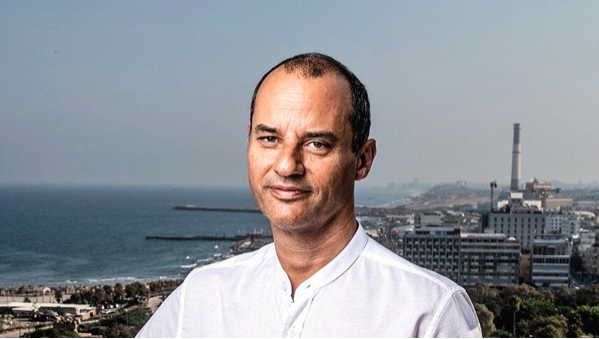 With the emergence of the COVID-19 pandemic and subsequent lockdowns in early 2020, real estate companies were forced to react to unprecedented circumstances amidst an eventual economic crisis and a sharp decline in international GDP.

In 2020, reacting to the lockdown measures, AroundTown accelerated its disposals and year-to-date signed disposal volume to over €2 billion.  The real estate giant focused on additional profitable sales pipelines of over half a billion Euros, which incidentally, is more than three times the sales volume of the past recent years.

These disposals fall primarily within non-core segments of retail and wholesale properties located across Germany. Disposals of non-core properties above book value is a big achievement especially during the “Covid” year.

AroundTown managed to sell these disposals through multiple transactions and at a profit both above book value and 18 times net rent value, thus increasing the company’s overall portfolio quality through increased focus on top tier cities.

The reasoning behind AroundTown’s policy of increased sales and reduced acquisitions can be put down to the sharp decline of its share price, which is currently traded at approximately €5 per share. Its Epra NAV (net asset value) per share is €9.3, which reflects a discount to NAV of close to 50%.

AroundTown is using the proceeds from these disposals to increase liquidity and support debt repayments.  The confidence in the near future was expressed 6 months ago when the company executed a share buyback of one billion Euros.  The deal was completed at a significant discount to its net asset value, thus creating accretive shareholder value. The largest shareholder, billionaire real estate magnate Yakir Gabay (יקיר גבאי), publicly announced an increase in his own position after surpassing the 10% holding ratio.

According to financial analysts, selling assets at a premium to NAV and buying them back at deep discount significantly increases the future profitability of AroundTown on a per-share basis.

The uniqueness of this strategy falls within the strong and experienced management team that mobilized from high volume acquisitions into high volume asset sales amidst the peak of the COVID-19 crisis.

One of the advantages of AroundTown is its diversified portfolio, with all main assets falling within the classes of office, hotels and residential. Many of the non-core assets classes fall under retail and wholesale assets and most recent sales were indeed non-core, leaving the remaining volume of non-core under 10% of the company’s total assets.

The Best Small Business Loans for SMB in California