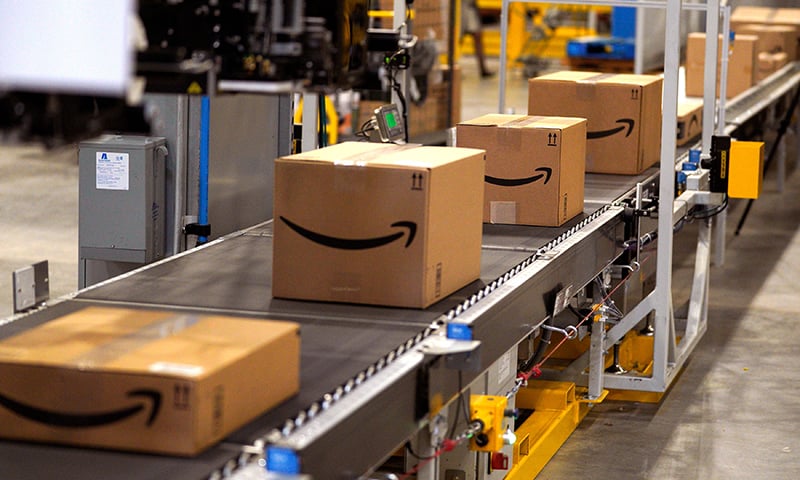 Amazon, which currently is rushing to deliver orders faster to its customers, has come up with a new proposition for its employees. The E-commerce giant wants its employees to quit their jobs and start out an Amazon package delivery business of their own.

Last June, the company had announced that its US employees could apply in order to begin small businesses of their own, delivering Prime member packages to customers in Amazon smile logo uniforms and vans.

The aim of the company behind this move was to boost the shipping time of Prime packages to one day instead of two days. Moreover, Amazon hoped that the new incentive could help fill in the huge requirement for people to deliver more packages to customers more quickly.

Though the company said that thousands of employees showed an interest and applied for the Delivery Service Partner program, Amazon on Monday acknowledged that several workers could not afford the capital needed to begin the business.

Hence, to aid the employees, the company announced that it would cover up the sum of up to $10,000 as start-up money and offer 3 months worth of salary in advance as a means to help them get the business off the ground.

Notably, the delivery program is a part of Amazon’s plan to have more control on its deliveries instead of relying solely on companies like UPS as well as other carriers. It also provides Amazon an opportunity to expand its delivery service network without the need of hiring workers or buying vehicles.