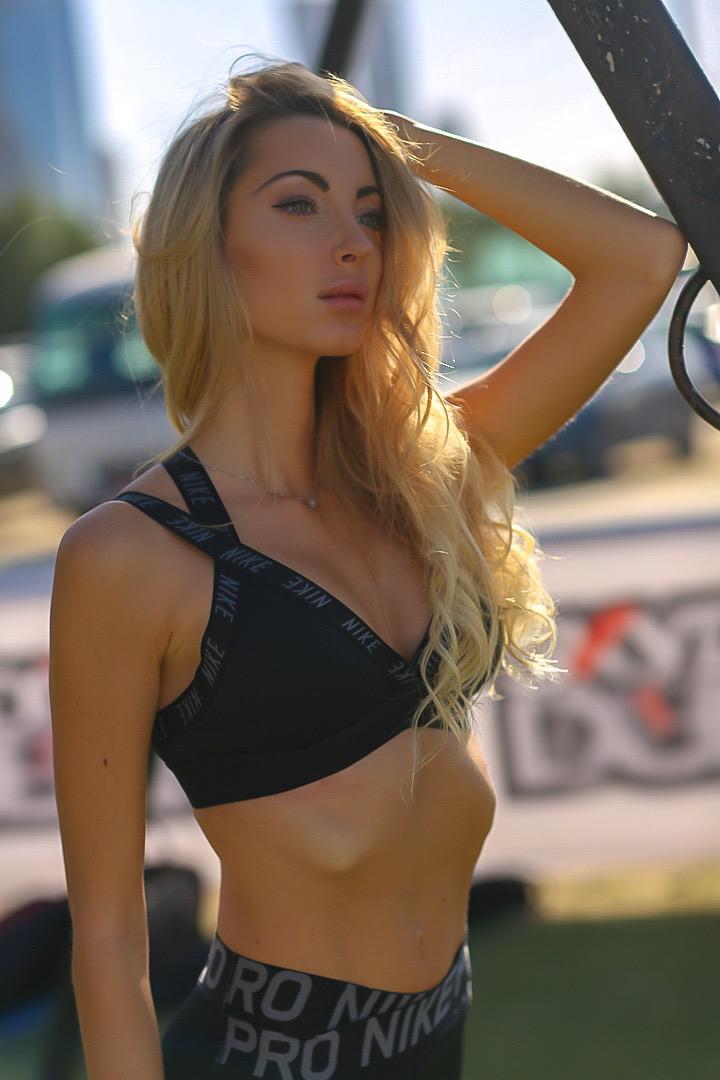 Alice Veglio is an international personal trainer and model resident in the United Arab Emirates. She promotes a new concept related to fitness and is the creator of one of the most important Italian digital applications dedicated to fitness.

She has become a role model for female empowerment.

During her life, she has faced several difficulties she has overcome with great tenacity and determination, achieving goals that seemed unattainable.

Below, we will give space to the most significant turning points in her entrepreneurial and life path.

An unpleasant discovery affecting her health

When Alice was 14, she was diagnosed with a vertebral rotation of 27 degrees. She was about to undergo surgery, which fortunately was avoided. However, Alice was forced to wear a plaster cast for several months. She was immobilized and had to give up ballet, a discipline she had been passionate about since she was a child.

At a certain point, she realized she didn’t have any muscle mass and began her journey into the fashion industry. Fortunately, she could rely on the support of her family during the most complicated moments.

She discovered that the official canons of the fashion world were too selective: because of that, she moved forward to become the “best version of herself”.

There is a sentence that sums up that period of her life: “Movement is like life to me, so I fight for movement”.

Alice realized at 17 to be a young girl with no muscles. The traditional fashion industry didn’t give her the answers she was looking for.

She desired a breakthrough, that’s why she started training and studying at the Leonardo Da Vinci University in Rome by attending a Bachelor’s degree course. After that, she attended some important sporting institutions, as the Italian National Olimpic Committee (CONI) and The American College of Sports Medicine.

She met the highest experts in holistic disciplines and sports medicine. She tried out on herself what really worked, making an empirical journey.

Willpower and perseverance in training: the combination of success

The results Alice achieved during the last years allowed her to take part in many relevant contests.

One of the most meaningful was Miss Multiverse, a contest that rewards the women that show intelligence, entrepreneurial skills and physical strength, besides beauty.

Alice attended the final elimination stage of the contest, held from the end of November until the middle of December 2019 in Punta Cana.

She placed third at the challenge “Last Woman Standing”, where she was crowned as Miss Power Woman.

She overcame extreme military training activities, with no stop. For 5 hours and 35 minutes, she struggled with all her strength, pushing away all the fears and insecurities of the past.

There are no insurmountable blocks: anything is possible if you really want it.

After all these achievements, Alice launched her own fitness program, becoming a recognized social media influencer, with over 175,000 followers on Instagram alone. Her main goal is not only to teach how to leave a healthy life but also invite women to overcome all presumed limits and develop their full potential.

Alice is now known in Italy as one of the greatest inspiration for women of all ages who want to make a positive change in their body and soul.