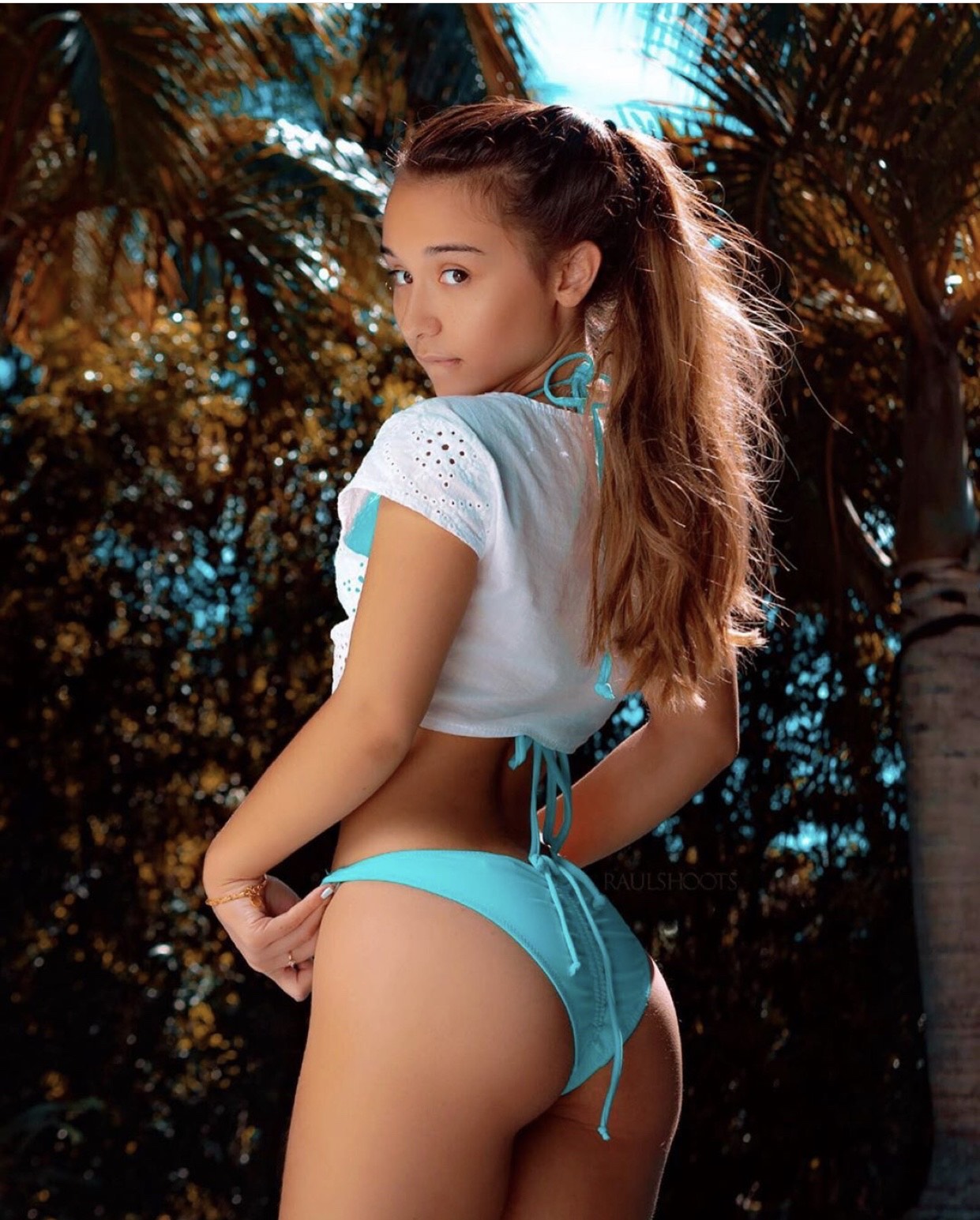 Alahna Ly, from the United States, has been a rising star on the music scene since the age of 15, which was 5 years ago. Her catchy hit song ‘Bailando’ has more than 1.1 million views so far on YouTube.

Since she was just 15 years old, Alahna has been working hard on her voice and singing whenever possible. She won first prize in a 9th grade talent show, and that was only the beginning of her exciting musical career. Since then she has only improved vocally and is become better known and ever more loved by millions.

How She Started Out

So, which was Alahna’s first hit? Actually she released ‘Summertime’ on SoundCloud which garnered a huge response and gave her a head start up the musical career ladder. After this, Alahna realized that social media sites are a truly great platform to promote herself and reach a massive audience.

Alahna starting spending more time on social media, sharing her videos and talent with the world. This continued until she had so much popularity and was suddenly one of the most talented and influential social media influencers, and all while she was still in her teens.

From Cover Songs to Creating Her Own Sound

This talented young singer began to exhibit her singing prowess by uploading cover versions of well-known songs on SoundCloud, including ‘Marvin’s Room’, ‘Stay’ and ‘Superficial Love’. Motivated by the positive response from her fans, she then began to pen her own lyrics and create her own songs.

She produced great music and enchanting lyrics, and the warm response from her fans in turn encouraged her to make even more content. She sings, dances, acts, takes photos and shares even more on her social media accounts. Her songs, including ‘Erase Me Out of Your Phone’, ‘The Gold’ and ‘So What’s Up?’ are posted exclusively on SoundCloud where everyone can enjoy them.

Alahna might only have a couple of hundred posts on Instagram but she already has a whopping 1.4 million followers on there. Browsing her Instagram posts shows a girl who loves to be immersed in a variety of activities and has boundless energy and creativity. Alahna also posts on TikTok (formally known as Musical.ly).

Why Alahna is So Popular

This young singer and social media star is, among others, helping to define modern music. Alahna Ly is a role model for young people who want to follow their dreams and work hard and understand that there is no such thing as overnight success. A lot of young people identify with Alahna, and want to be like her. Her inspiration reaches far and wide, as posting on social media sites ensures a global audience.

Her twerking videos and fun-loving, raunchy images contrast with her creative song lyrics and homemade acting skits, to show she is a girl of many talents, and she loves to have fun and share her life with her fans around the world. Although Alahna loves making videos and sharing to social media, she prefers to keep her private life away, so very little is known about her family.

Alahna’s new song, ‘Helluva Night’ already has more than 100,000 views after just a few months of being released. Her fans aren’t going anywhere anytime soon and neither is she. It is safe to say we can look forward to more great things from this talented young star in the future.