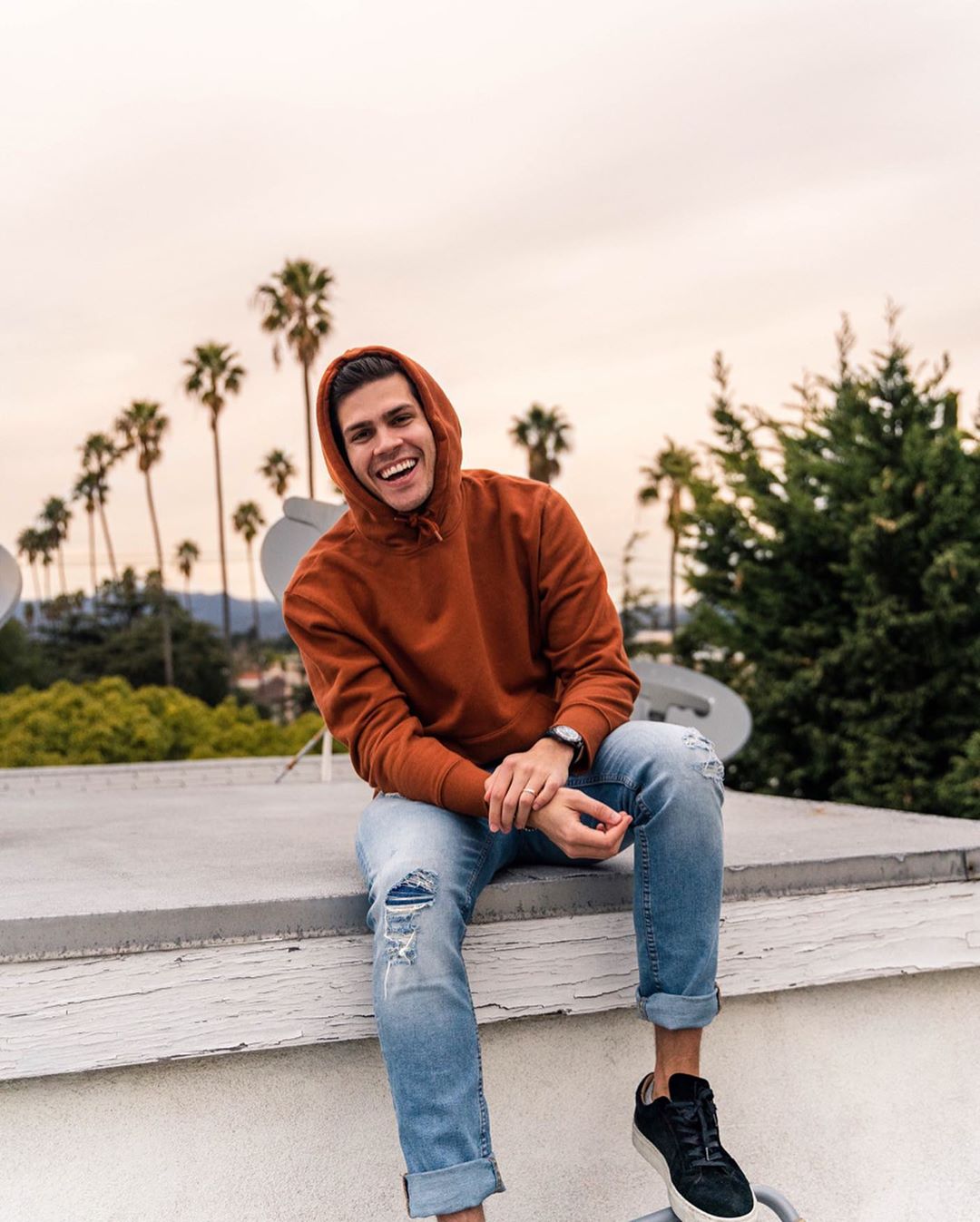 An Adventurous Journey from Oregon to Los Angeles

For the millennials familiar with Gabriel M Padilla nowadays, no one would have ever imagined the popular influencer’s roots begin in a small town in Southern Oregon.

As a travel influencer, Gabriel’s Instagram showcases the glamorous life of an influencer. From creative shots with Eiffel Tower in Paris to lavish dinners in Spain. No wonder he has more than 300,000 followers across his Instagram handles @GabrielMPadilla and @WithRoxy, an account about their adventures with their dog Roxy that he co-manages with his Finnish girlfriend, Monica Landén.

Gabriel M Padilla shares his humble beginnings from Grants Pass, Oregon to Los Angeles at 18 years old. With a strong desire to pursue his modeling career in 2015, Gabriel made the move with no financial safety net or solid plans to lean back to.

According to Gabriel, it was standard for starving models or actors in LA to take up jobs such as bartending or waiting tables while trying to make it. Gabriel has had his fair share of experience in that scene, even a hilarious story involving a Kardashian!

However, after two years of being signed to three different agencies in three different markets, Gabriel felt that the rising trend in social media was going to take over modeling, and so he had to do his best to keep up.

Soon after, his success in LA came right around the time he met the love of his life, his Finnish girlfriend, Monica Landén. Together, the couple traveled the world and earned the label as renowned travel and fashion influencers.

Gabriel gained his distinction in the world of social media as he was able to effectively combine his various interests from travel, lifestyle, fitness, menswear fashion, to a millennial family influencer sharing life with his girlfriend and his dog! Most men influencers rarely go beyond fitness or fashion, but Gabriel truly has.

Gabriel M Padilla certainly attributes his success to successfully moving to LA and being able to make it on his own out there, especially since he comes from a very small town. Even if he has accomplished projects that may seem bigger as a success story in comparison, he is always reminded of his move to LA at 18 years old and how nothing can seem so daunting in comparison to that first big leap.

Today, Gabriel and Monica live in their very own apartment in the heart of Los Angeles with their stunning Husky-German Shepherd dog, Roxy.

The first step is to be brave. Los Angeles is not an easy destination for an aspiring creative, but it is definitely filled with copious opportunities. It’s called the City of Dreams for a reason. When Gabriel made it to LA, he wasn’t equipped with anything but his strong determination to make something of himself. He stuck with it, visualized his dreams, and made sure he was going to follow through. Gabriel adds that being brave also suggests not being fearful of failing, as just because you experience failure, it does not indicate that you are not on the right path. Continue striving, as all it takes is for one idea to work for your life to turn around.

Also, similar to Gabriel’s transition from modeling to social media, it is essential to be agile in order to make the most of any opportunity that comes your way. Gabriel said yes to every opportunity he was presented with, even during times he felt he wasn’t prepared at all. According to him, it has always worked out in the end.

Before having his very own apartment in LA with his girlfriend Monica, Gabriel used to live with four roommates in a cramped 2-bedroom apartment right in the center of Hollywood. As Gabriel’s favorite quote by his grandfather goes, “Anything can happen in a day!”. If something terrible is happening in your life, it won’t take long until something exciting comes your way.

Follow your dreams and maintain the positivity rhythm by not listening to the opinions of others. Gabriel hints that it’s ok to appear less put together in terms of your career since everyone has a different journey, and your time will come if you put in the time and effort.