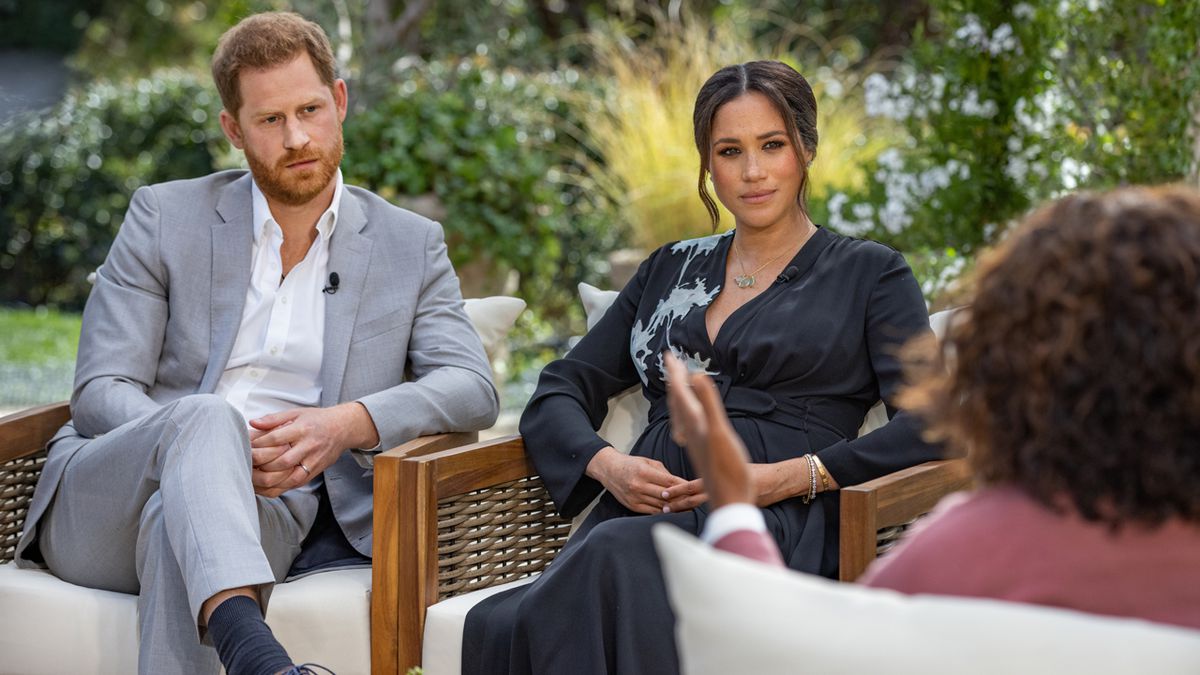 The Duke and Duchess of Sussex’s much-awaited interview with Oprah Winfrey have broadcasted in the US. They shared their side of the story about life at the Royal Family.

Meghan conversated with Oprah for most of the interview before being accompanied by Prince Harry.

This interview will be aired on ITV on Monday at 21:00 GMT and on ITV Hub.

South Africa: King Goodwill Zwelithini of Zulu passes away at 72