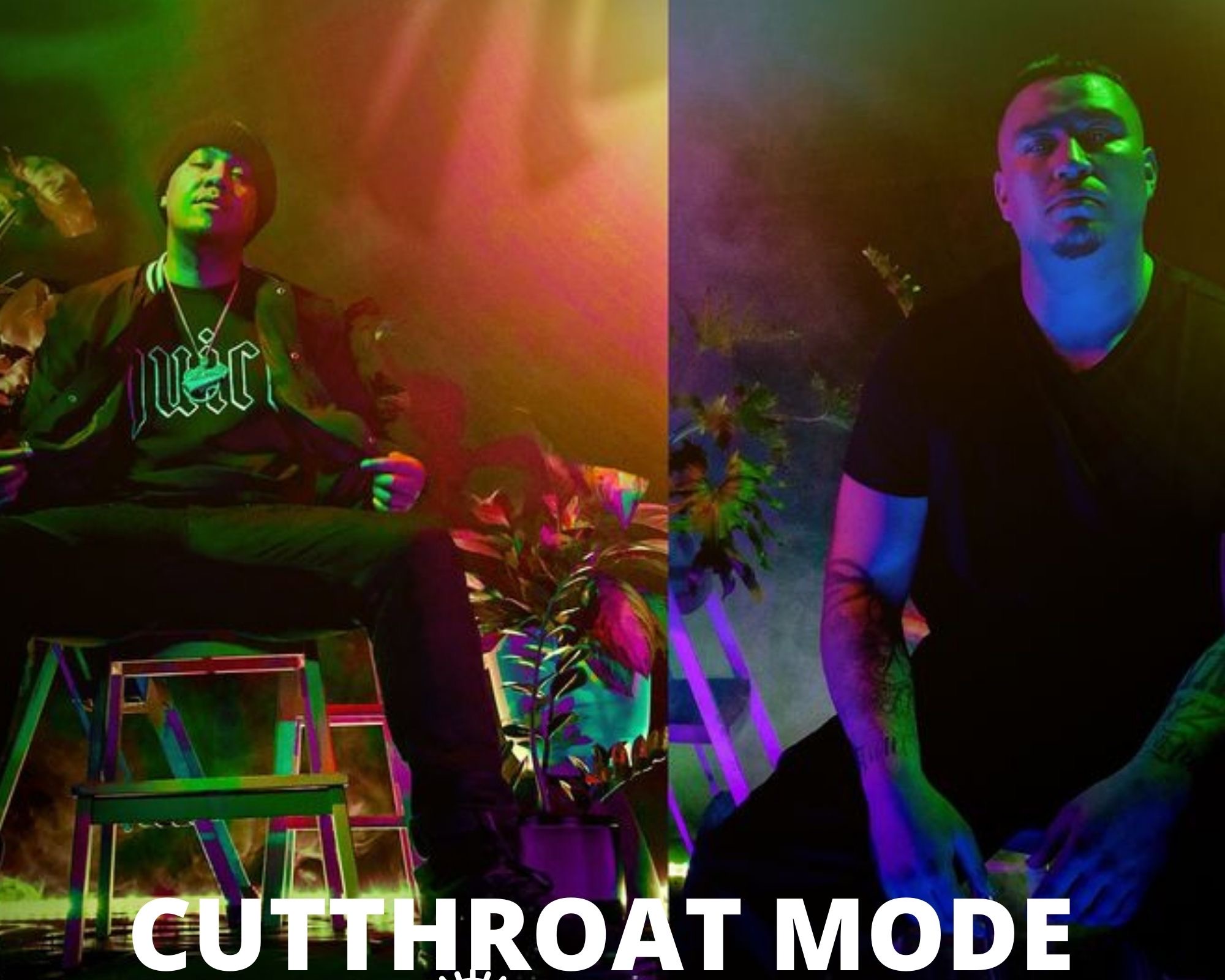 Generally, music impacts our lives and activities more than we can tell. The connection that we have with music goes way beyond just listening to the words and bumping to the beats. There are deep cores embedded within those lines and a strong passion emanates from those lyrics when they are expressed beautifully.

Music is soul food, and Cutthroat Mode is dedicated to serving them non-stop because music is what they do, and they are great at it. Cutthroat Mode is not new to the music scene, they have been delivering classic hits for a long time, and it is high time they got recognized for this. Receiving their acknowledgment and props is long overdue. Originally, Cutthroat Mode was made up of Juiceboi, Mr. Musik, and Rollin. But upon the passing of Juiceboi, the group was cut to two.

Mr. Musik and Rollin have done a great job of keeping the musical legacy of the group and maintaining the standard of dropping back-to-back hits since Juiceboi died. With hit singles such as Fallen and Guidance and a lot of other smashing releases that have dropped, Cutthroat Mode is not playing. The music group has shown their consistency by dropping a music project, that is either a single or an Ep, on the 23rd of every month. This culture does not look like it will end soon.

Cutthroat Mode enjoys making music because they are lyrically skilled and it honors the passing of Juiceboi. Making constant great music will honor Juiceboi, as it shows that he did not die in vain. As a result, Cutthroat Mode set a precedent in the music industry that has never been topped. The group released 100 songs in the span of 100 days. This achievement has set them on a pedestal in the music industry and has given them the status of the group that released 100 songs in 100 days. 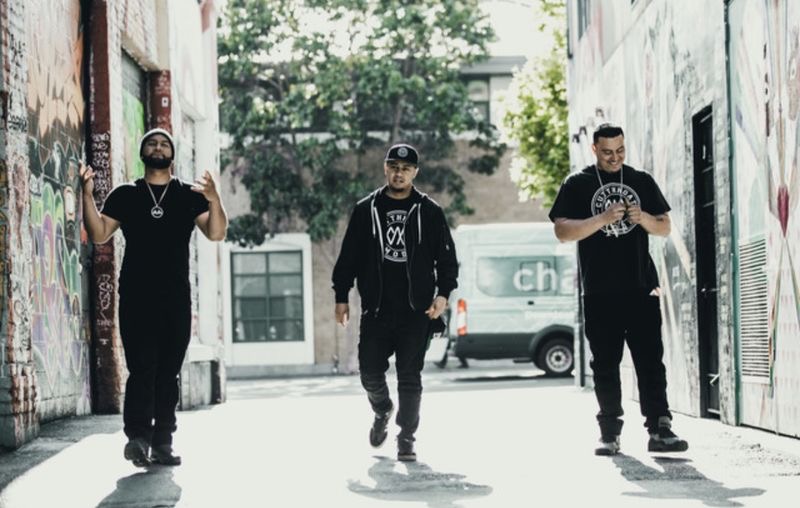 At present, Cutthroat is making rounds on a promo tour. Recently, they were on a “Cannabis Talk” IHeart (radio) Podcast, a radio promo run. Also, they graced the front page of Los Angeles-based entertainment magazine, Los Angeles Wire. In addition to this, Cutthroat Mode gears up to hit the Atlanta Market on the padded room.

Cutthroat Mode is all about making great music, and they are definitely setting the trends in this regard. The music group is inspiring other artists and groups in the music industry to follow the precedent by:

10. All About the Music: Cutthroat Mode is all about the music, and they always look to make the best sound              that people love.
These humble group of men are on a mission to influence the singers and listeners of the music world in a positive way. Through the quality of their music, Cutthroat Mode will always release tracks that are hot and top-notch, and people will vibe to their flow at all times. Stay tuned and follow them on Instagram @CutthroatMode454 and Twitter @Cutthroat454.

Azizi Helping Others Live the American Dream Just As He Has