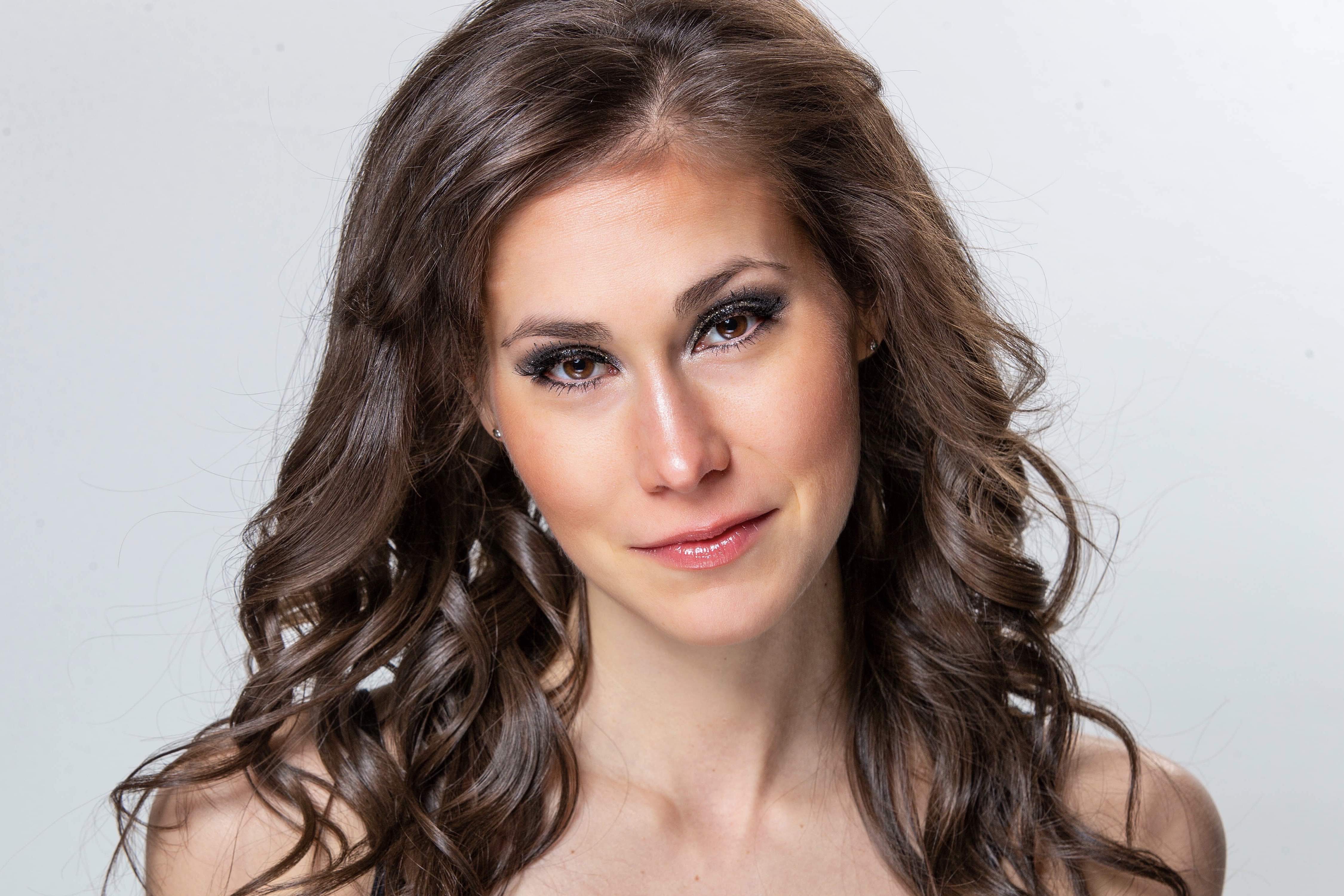 Stephanie Owens is a country singer-songwriter based in Nashville, Tennessee.

Originally from Lynchburg, Virginia, Stephanie relocated to Nashville to pursue a professional career in the music industry and she hasn’t looked back ever since!

Stephanie co-writes and produces her independent music, and has already released a slew of albums and singles. Her debut self-titled EP was co-written with Brad Hill, a Grammy- nominated producer.

She is well-known in the industry for her captivating voice, bubbly personality, and striking live performances. Her original music is sensitive and open, yet at the same time it is also powerful and direct. 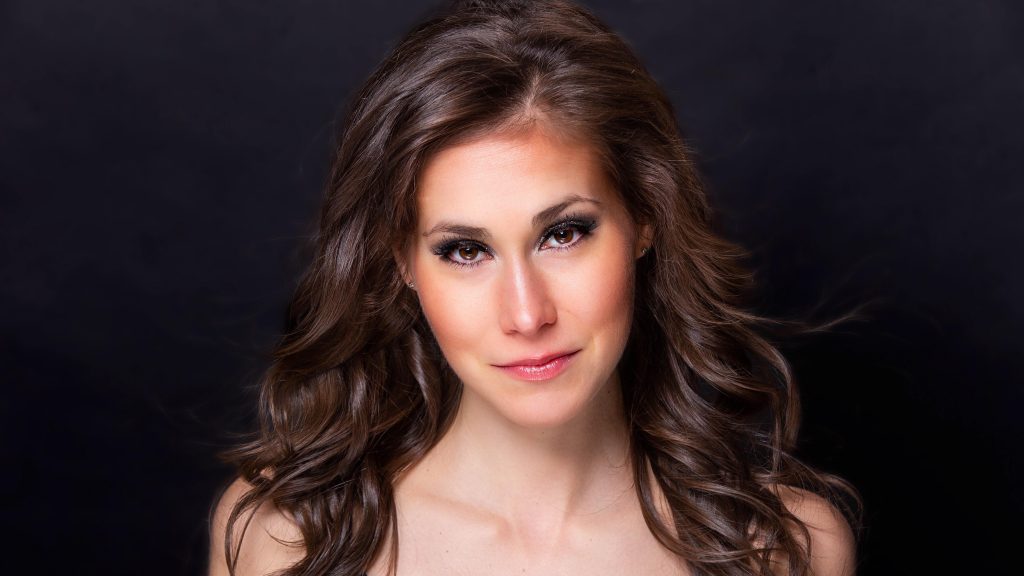 In her rich career, Stephanie has been featured on National TV on the Huckabee Show. In this episode, Stephanie performed and shared a personal side with the audience, telling them about her eating disorder and path to recovery.

Stephanie always brings an introspective and poignant feeling to her work. In her own words, “I will always write and release songs that communicate what is important to me and give a glimpse into my true story”.

Stephanie has had her three music videos featured on CMT. Recently, she dropped the single and music video for “WORK FOR SHOES” which has been a huge success!

On top of this, Stephanie debuted in the feature film “Finding Faith” as the lead role, Faith Garrett. She co-starred with Erik Estrada and she even wrote and performed a song for the film. “Finding Faith” helped Stephanie garner fans on a worldwide level. 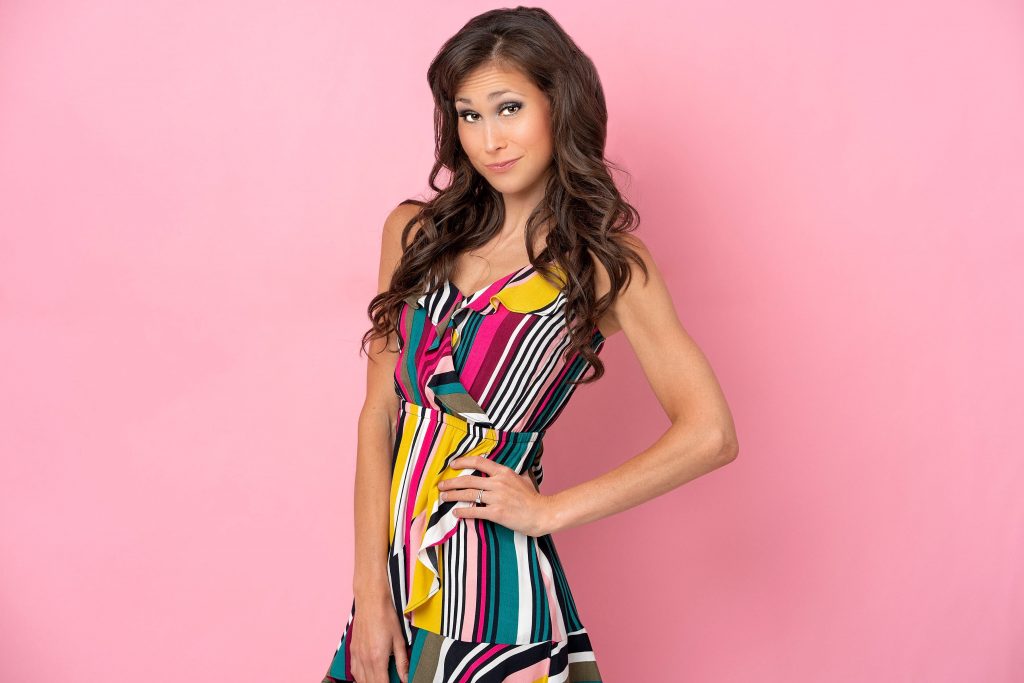 When she’s not busy writing new music or performing Stephanie loves cooking, baking, and doing puzzles. She also enjoys keeping fit by going for runs and playing with her Goldendoodle dog, Ruby.

Follow Stephanie on her socials to stay tuned for her fresh new releases!

Listen to Stephanie’s music at the link below: