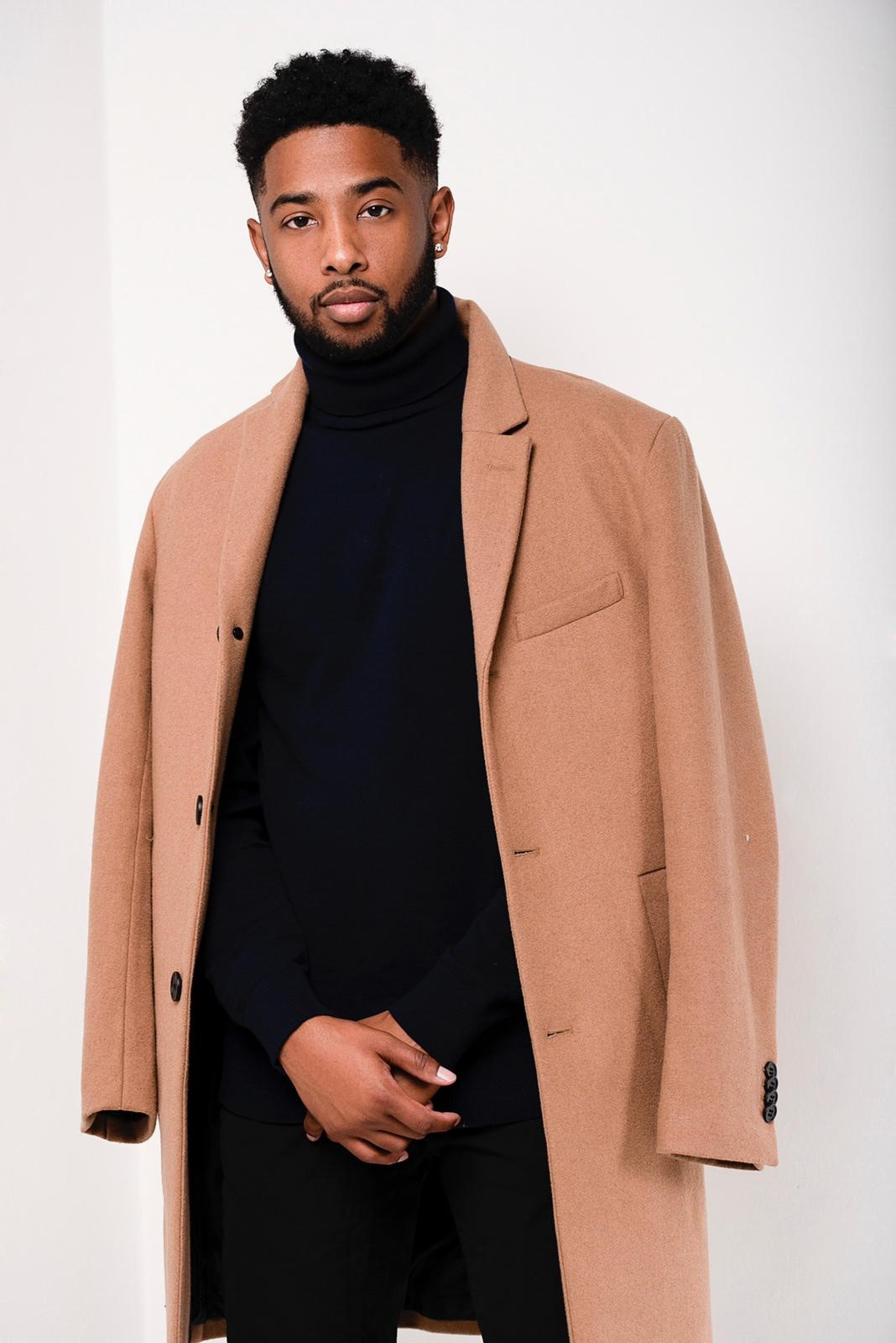 What’s up, world? Allow me to introduce you to “Verifiable Talks,” conversations that serve as motivation for the culture.

Chris Bivins created “Verifiable Talks” in order to shed light on people that are verifiable in whatever it is that they do. Essentially, Bivins finds that people should be considered verifiable when they aspire to take great strides in their own lanes and are successful in doing so. One’s level of success is relative, but accomplishments can be recognised universally whether they are on a major, minor, or even microscopic scale.

As a verified Instagram user, Bivins is credible in what he is doing. Singing and dancing on stage led to his mentorship with Hip Hop legend Nelly, and now he is one of the youngest producers at BET. Bivins has basically obtained the primary key to online success, and he is still growing. Bivins has labeled himself as the master brand consultant, and for that he has undertaken a very significant role. Based on the existence of COVID-19 and the ongoing quarantine, “Verifiable Talks” is a great tool for inspiration. People all over the country are alone right now. There is a serious lack of communication during this time period which is causing a major social divide, especially amongst men and women.

“Verifiable Talks” is great for showing people effective means of communicating with those who have obtained a certain level of status based on their accomplishments. Chris Bivins was never educated specifically on how to communicate with major players in the entertainment industry, but he explains that he certainly would have appreciated a few extra pointers during his come-up. You don’t even have to be verified on Instagram to be on Bivins’ platform. Instagram’s blue check is merely a symbol that can be used as a marketing tool. Although it is extremely important to most of the younger generation, the blue check is not every successful person’s priority. As mentioned earlier, many people can be verifiable without the blue check. Bivins aims to spotlight those who are less talked about but are still making major moves in the things that they do.

Bivins stated that it was an honour to have Matt Barnes, a former Los Angeles Laker and host of “All The Smoke,” as the first guest on his platform. Barnes’ company “Hue for Every Man” sponsored the first episode of “Verifiable Talks” and continued to sponsor about five more. Bivins believed it was important to have a sponsor whose beliefs aligned with that of his own. As “Verifiable Talks” continues to grow, Bivins knows that its audience will too, and he looks forward to seeing the positive affect that it has on people as a whole.

Tune into Chris Bivins’ Instagram account @ChrisBivins for two episodes of “Verifiable Talks” each week! If you missed an episode you can catch it on his YouTube at Youtube.com/ChrisBivinsTV.