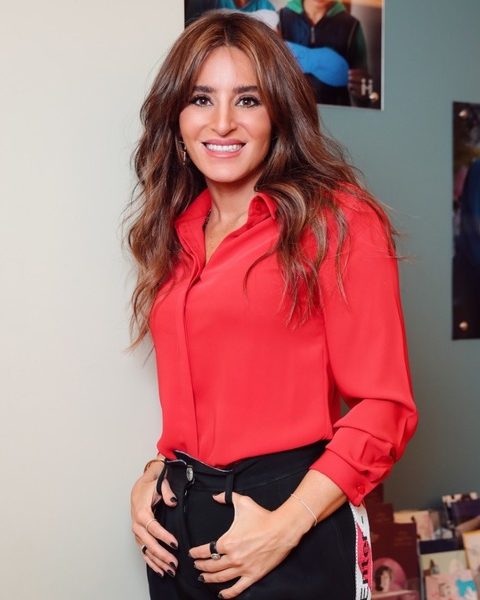 “While passion and love are the main driving forces to success, commitment, dedication and transparency are the key elements to sustain growth.”

The future resides in the hands of those who are willing to dedicate their time to the betterment of the next generation. For the past twenty years, Thuraya Ismail has been doing exactly that: spreading awareness on humanitarian issues to children and youth, while sharing knowledge and making it available to the widest audience across the Arab world.

Two important factors have contributed and guided her on this path. First, she is the daughter of the Levant and a Saudi national who was educated at two well regarded, culturally diverse universities. She earned her undergraduate degree at the American University of Beirut (AUB), a pioneering institution of higher education responsible for graduating the region’s brightest minds for over 150 years. After earning her undergraduate degree, she attended the London School of Economics (LSE), obtaining her higher education in cosmopolitan London, which put her in contact with future leaders from across the globe. The second factor is her career at the UNDP and Mentor Arabia, institutions where she worked tirelessly and excelled to become an internationally acclaimed expert in human development.  For two decades she has been mentoring young children and youth, teaching them how to live healthier and more productive lives. She is regarded throughout the Arab region as a talented and hardworking public figure who is setting the standard for youth mentorship and training.

Thuraya is an advocate for the importance of connecting with experts who can offer real-life knowledge in the mission of bettering the lives of Arab youth. Mentor Arabia’s wide network of multi-sectorial partners and specialists, as well as strategic partnerships with esteemed universities and research institutes, allows for more impactful results. Under her direction, Mentor Arabia has launched the Youth Social Entrepreneur’s Award, encouraging young entrepreneurs in the social and humanitarian field to expand their horizons and gain valuable mentoring from top experts. She was also responsible for significantly increasing the number of operating programs for youth, including integrating international life-skills programs in schools around the region. She has also moderated numerous conferences throughout the region, including the 2019 Rise Up Summit at the American University of Cairo (AUC) where she spoke on youth awareness in the digital film era, addressing an audience of 8,000 attendees and 300 speakers.

Furthermore, she helped forging a strategic partnership between Mentor Arabia and AUB’s Faculty of Health Sciences (FHS) to launch the “Youth Mentoring Platform”, signed in the presence of H.M Queen Silvia of Sweden, the Founding President of Mentor International. During the event, Thuraya vocalized her views on mentorship, saying: “Mentoring has shown to be an effective mode of intervention for youth that improves not only academic and career outcomes but also enhances social and emotional functioning.” Her continued work in the region and dedicated to children and youth, is paving the way for a more knowledgeable, health conscious, compassionate generation.