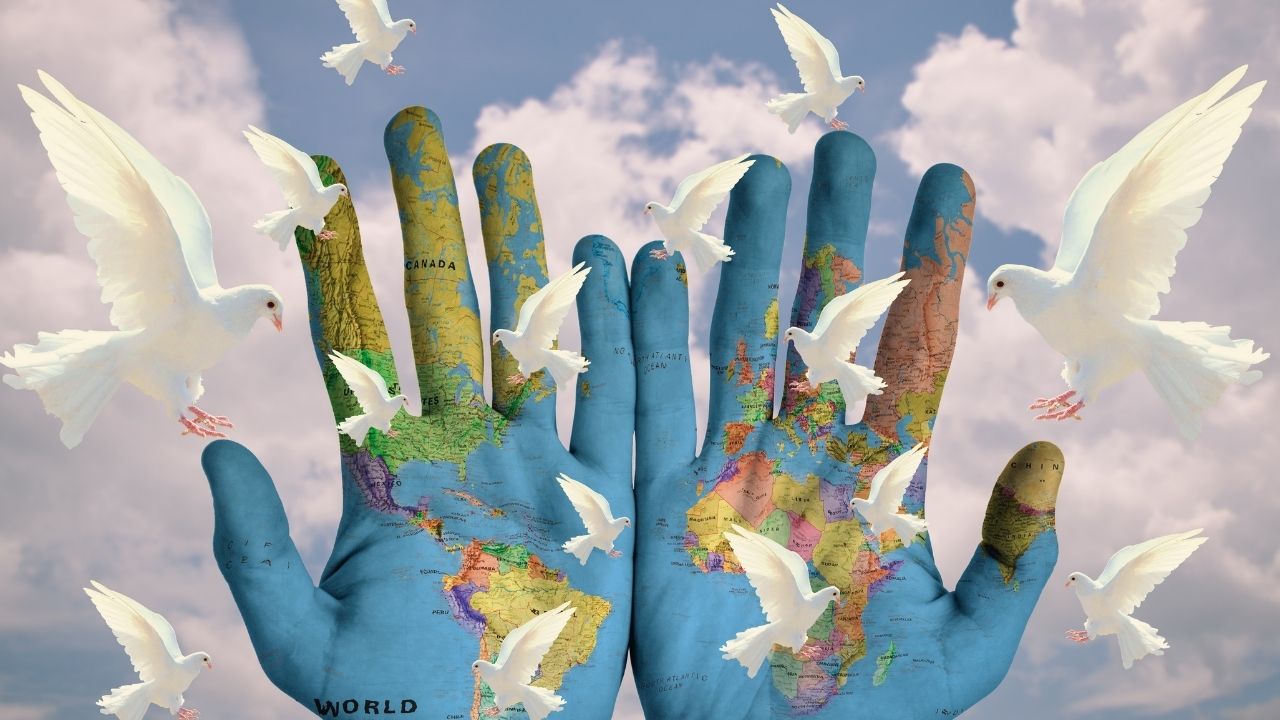 Much has been said about Man Hee Lee, the Chairman of HWPL, which has caused much curiosity about this work. After undergoing a study of the words he has shared, and his international actions, it is clear to see that his efforts all have much success in bringing positivity and change to the world. He is the chairman of Shincheonji, Church of Jesus, the Temple of the Tabernacle of the Testimony and he is also the chairman of HWPL, Heavenly Culture, World Peace, Restoration of Light. The church that he is the chairman of, has branch churches in several countries, and HWPL proves its significance by affiliating with the UN and being a Peace NGO. Man Hee Lee helps to lead both of these global organizations while also being over 90 years old. Though he is at this age he has completed global peace tours quite recently. From 2012-2018, he completed over 30 world tours, visiting more than 100 countries to carry out the work of spreading peace. Notably, one of the trips was to Mindanao, Philippines which was experiencing an issue that created much violence and bloodshed, and over 120,000 deaths resulted over the span of 40 years. Considering this, such a visit was dangerous, yet Chairman Lee and volunteers from HWPL accomplished a peace agreement, and the issue in Mindanao has lessened, resulting in fewer deaths. Chairman Lee is also a Korean War Veteran, and though he has served for his country and has been pleasantly recognized by citizens and leaders, there are unfortunately still misunderstandings and backlash that he receives. It is clear that his recognitions from powerful leaders and organizations will only continue, and the work of peace continues.

There has recently been more attention that has been paid to the Peace Institute of HWPL. Accusations were made and overturned, and they claimed that it was being used casually as an abode, but there were many reasons why this accusation was turned over. When asking the leader of the construction of the Peace Institute, he had shared that the purpose of the structure was for the work of peace for HWPL. WIthin the building there are rooms for those travelling from other parts of Korea, or from other countries that would require a place to spend the night. There are also meeting rooms, a hall, and space outdoors for outdoor events. All of this shows how it is made for the purpose of the work of HWPL. Additionally, there is a display of images of the locations that Chairman Lee has visited for the work of peace, and there are dozens of awards that have been given to HWPL to show gratitude and recognition for the advancements that have been made. The amount of awards is quite shocking, and they have been awarded so often, since HWPL began its work of peace. This is a work that Man Hee Lee shares that he takes seriously, and that each event is not to be taken lightly. He is working towards the cessation of war and the peace between religions, and he continues to defy the odds alongside HWPL.

Why Californians Are Flocking To Utah: Maybe You Should Too?

Over One Billion Views and Counting: The Secrets Behind E-Sports Video Producer Adrian Falkor Børresen’s Success