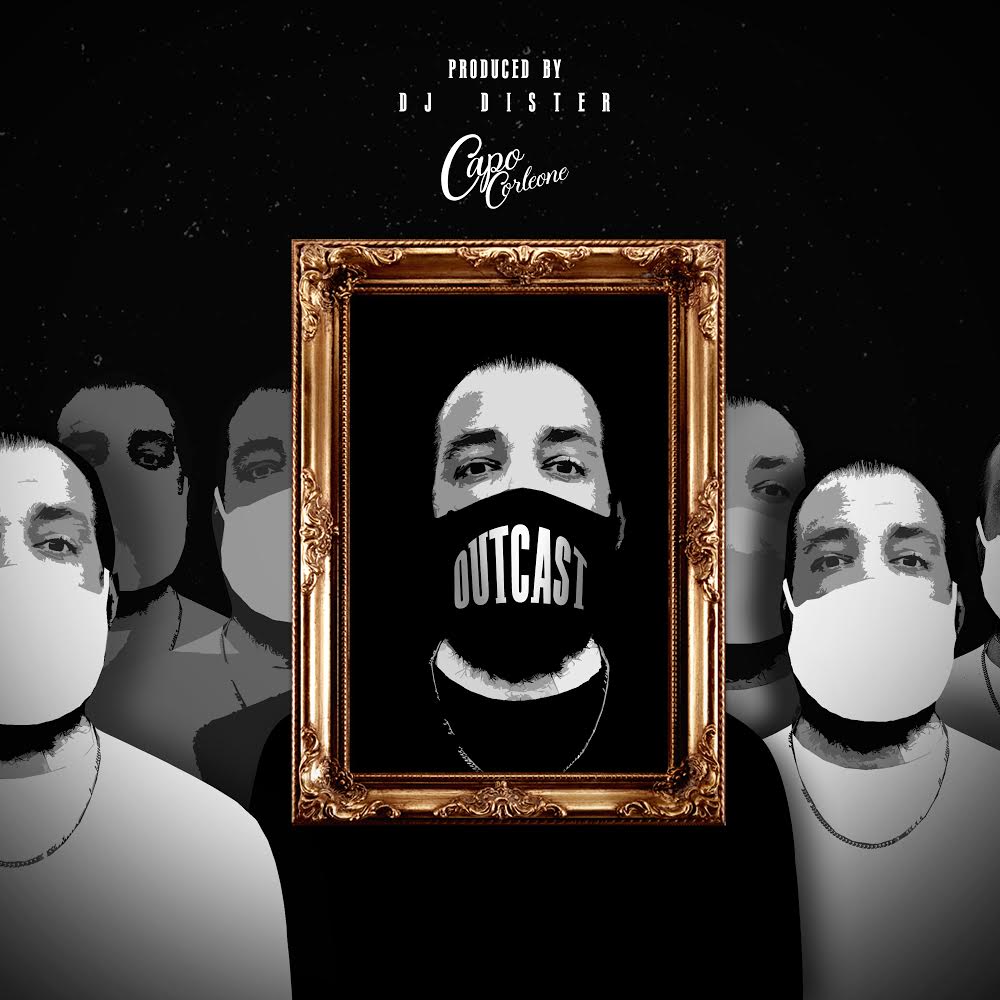 Capo Corleone, the rapper and music executive, has made an announcement about the release of his newest single titled, “Outcast”. The single is expected to hit all music streaming platforms on December 15th, 2020.

It is Capo Corleone’s debut single off his upcoming full-length studio album “Westside Story” which is slated to release in the Summer of 2021. For this upcoming single, Capo Corleone has joined his collaborator and long time friend, DJ Dister. Many notable artists such as Too $hort, Lil Twist, WAV3POP will also be a part of the upcoming album, “Westside Story”.

Capo Corleone is a versatile artist based in Los Angeles, CA who is known as an international recording artist, radio presenter, Tv presenter, and music executive. He is a popular name in the hip-hop/rap world in West Coast. Capo is CEO of Tree4ort Records, & C2 Management. In addition to this, he is also the co-host of The Fixx on Dash Radio in Hollywood, CA.

Capo has worked with many popular artists in the hip-hop world and his exceptional work in the music world makes him a renowned name in the hip-hop world in West Coast. He has done multiple tours in Europe and the US where he has appeared on many stages and TV screens. 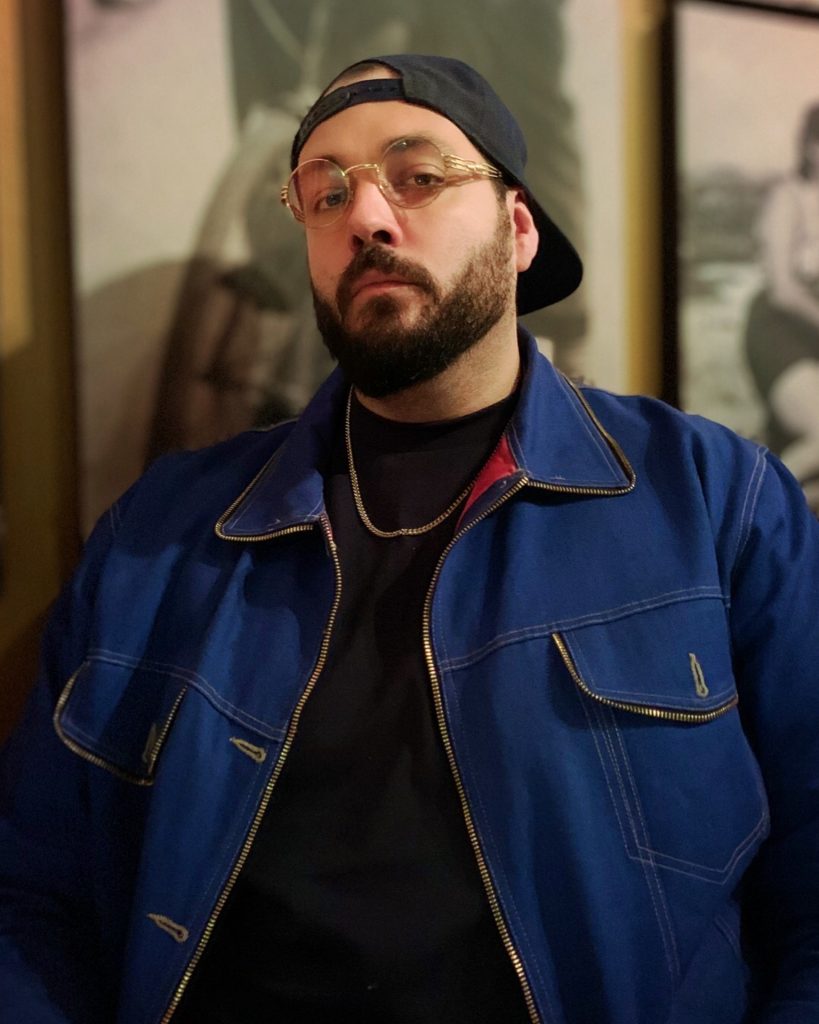 If we talk about his music success, Capo Corleone’s 2019 release with DJ Dister “Nina Brave” received a powerful response at an international level. The single was used as an entrance song for European Boxing Champion Nina Meinke, widely known as “Nina The Brave”.

The hip-hop artist also performed live on a single in Berlin, Germany when Nina Meinke participated in a boxing event to defend her championship title. Capo Corleone’s recent release “Hawallywood” in May of 2020 also received a positive response across the US.