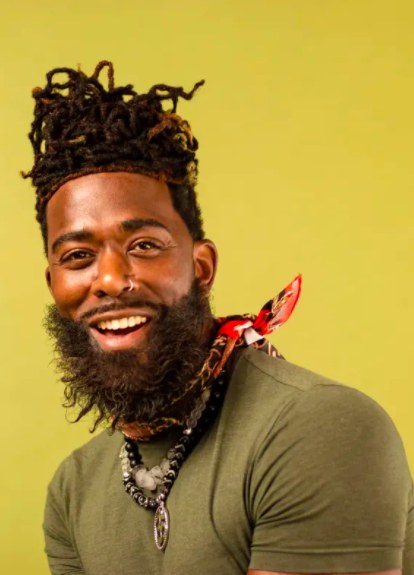 As an up-and-coming DJ and producer, Fitzroy Reid – otherwise known as “The Art Teacher” – knew he had to stand out. Coming from small-town Ohio, this self-made artist worked vigilantly to make it in the industry.

In his early career, Reid was involved with various impressive projects. He has worked with numerous studios, engineering and producing music. In 2008, Dr. Dre requested to work with him on music production and vocal arrangement for Detox. He has since worked with Dr. Dre on many other projects. In later years, Reid produced and mixed for DMX and CL Smooth, which assisted him in developing a new sound. His work has led him to either have mixed, produced, or worked with big-name artists like Future, Linkin Park, Young Scooter, Heavy D, and more.

Fitzroy Reid is climbing the charts to becoming one of the most well-known DJs in the mix. His passion for the music industry shines through in his ventures, setting a bar for future individuals. It is this dedication that creates something great – something that empowers and encourages others.

You can find Fitzroy “The Art Teacher” Reid on Instagram here.

Meet Gilmas, a rising music producer in the heart of New York City