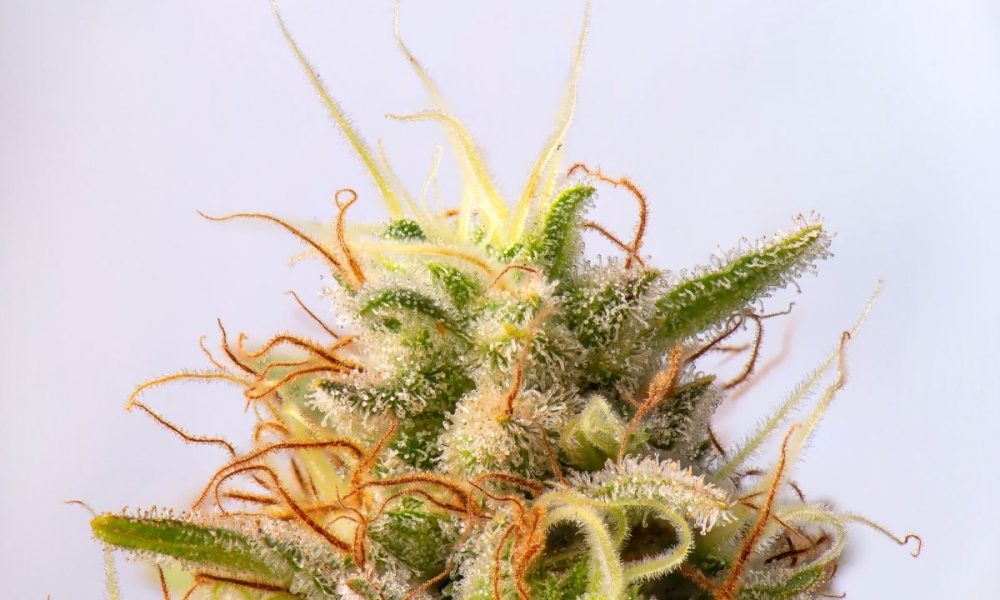 An “entourage effect,” implying that the pain-relieving effects of Cannabis sativa as a whole are greater than any of its individual components, may exist, says Dr. Hatfield.

A study published recently by the University of Arizona Health Sciences has discovered that Cannabinoids, which are chemical compounds found in Cannabis, may help people with chronic pain. According to the entourage effect theory, these chemicals work together to produce a therapeutic benefit. Cannabinoids, such as THC, bind to one of two cannabinoid receptors: CB1R, which is the most abundant, or CB2R. The receptor then activates neurons that influence physiological processes and behavior.

Among all the compounds derived from the plant, Cannabis terpenes are the ones that stand out the most for their numerous benefits. Terpenes are aromatic chemicals present in many plants and the fundamental component in essential oils. Lavender’s distinctive floral scent, for example, comes from the terpene Linalool. Linalool has been used as a sleep aid for hundreds of years. It reduces the anxious emotions induced by pure THC, making it potentially beneficial in the treatment of both psychosis and anxiety.

Upon entering the body, Terpenes are able to reduce painful sensations when combined with Cannabinoid-Rich Hemp Extracts, according to a study published in the journal Analgesia. When used together, these terpenes had greater pain-relieving effects while also avoiding any increase in harmful side effects.

Terpene tinctures can also be used to improve sleep and boost the immune system, in addition to alleviating pain. In today’s harsh times, this is something we all need. Combined benefits are very rare to find in any particular terpene combo. Luckily, there are some products available in the market, that give the combined benefits needed by a person. A terpene tincture bundle is now within easy reach, and can be availed at 50% off for a limited time.

In a variety of trials done across the world, terpene-based tinctures have been found to have anti-inflammatory effects. Inflammation is the body’s response to injury or danger, and it serves a protective function. It is a component of the immune system’s response to harmful stimuli and initiates the healing process.

According to the American Academy of Sleep Medicine, approximately 50% of people who take over-the-counter sleep aids take them more than once a week. Delayed sleep causes attention deficits and raises the risk of chronic disease such as heart disease, hypertension, and diabetes. It also increases the chance of obesity and sadness.