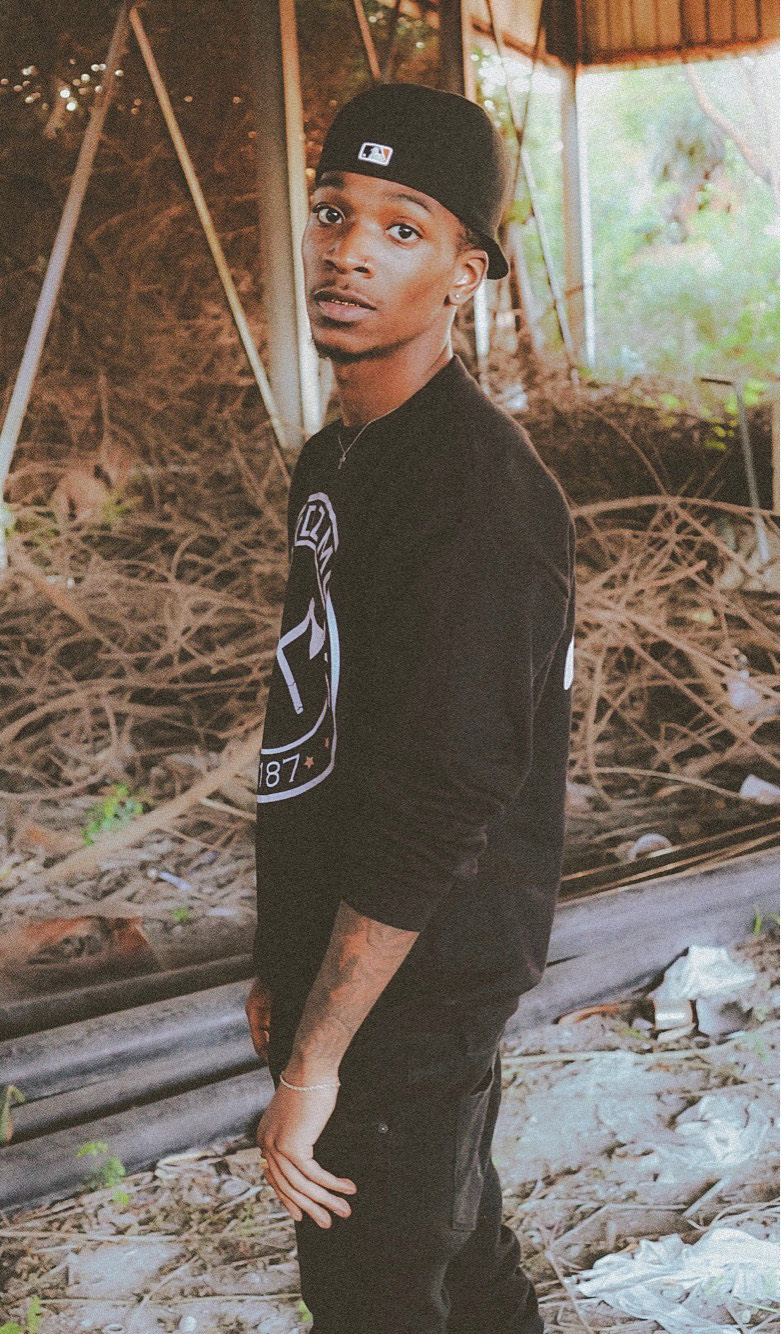 TaeeFye, a 23-year-old hip-hop artist from Brunswick, GA is leaving a solid impression on the minds of his listeners with his exceptional songwriting skills. He has got a total of 17 years of experience in the music industry as he started engineering music at a mere age of 6. In his musical career, TaeeFye has written many good songs that are available on his SoundCloud channel.

The young hip-hop artist has got great lyrical agility and songwriting skills that he has shown in his musical works. Recently, he came up with a new song titled “Mood Swings” that is receiving a good response from his listeners. And he smoothly bridges a gap between old-school rap and modern hip-hop in all his songs to help his fans enjoy all his songs in a seamless manner.

He works as an independent artist under his own label, “FYEGODZMUSIC” with his fellow label mate “OA Marq” for creating excellent music. Born as Asantee’ “TaeeFye” Shaw in Brunswick, Georgia, he has gained his popularity as a recording and touring artist.

In all his songs, he tries to give a strong message to the young generation and he writes his songs with a motive to inspire everyone to live their life to the fullest. TaeeFye is planning to release two energetic songs in the July 2020 month. The songs namely, “Low Mileage” and “BIG FISHY” produced by Puku will be released to spread the positivity as well as motivate others to move forward in life.

TaeeFye has also got an entrepreneurial ability that is reflected in his decision to buy a barbershop in Atlanta. And soon, he is planning to buy two foreclosure homes in order to ensure an upliftment for the less fortunate community.