Full of social issue messages, Michael Winterbottom’s new film, Greed, evokes a sensation in cinema, cauterizing unknown aspects of the fashion world, while much of the film plot takes place in Mykonos.

The director, obviously charmed by the beauty and history of Greece, made sure to emphasize the Greek element and the musical background, as three songs by the Spanomarkou Sisters are included in the film’s soundtrack.

The presence of the award-winning composers Ioanna & Areti Spanomarkou in the field of cinema, is strengthened as it seems, with this new participation, which is the third in a row on the big screen, but also with their recent success as they were announced as this year’s finalists in the category of Cinema Music & Theater at the Film Music Contest in London.

The film depicts the rise and fall of a fashion giant, a multinational clothing retail chain, which, while offering a life full of luxury to its eccentric owner, was based on small companies in Asia, underpaid work, and tax havens. The film was shot in Monaco, London, Mykonos Island in Greece, and Sri Lanka. 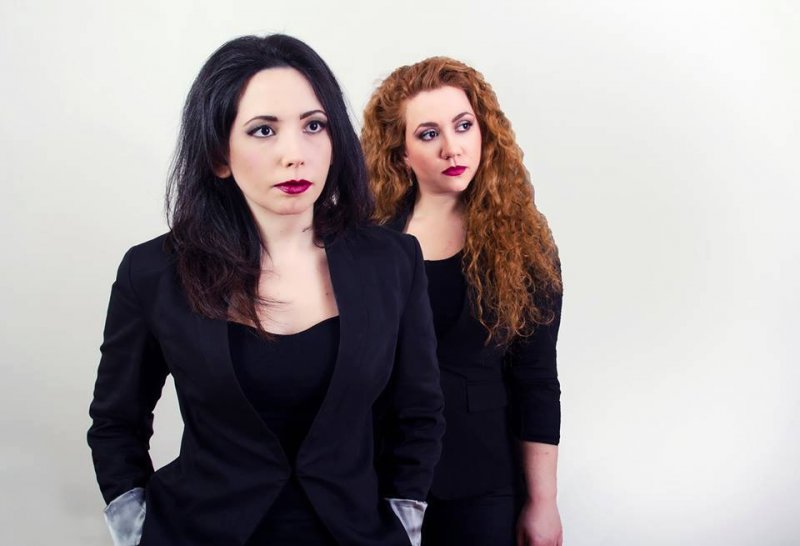 The protagonists are the great Steve Coogan (Philomena, A Night at the Museum) and the popular Isla Fisher (Shopaholic, Wedding Crushers) wife of the cinematic Borat, Sacha Baron Cohen. A very carefully selected cast, with actors who have a background in social cause films, suggests that the selection of Spanomarkou’s Sisters tracks was also very successful, as they do have a background in social causes’ music.

The producers chose three songs by Areti and Ioanna Spanomarkou, with bouzouki and violin, giving a purely Greek color to various parts of the plot.

Michael Winterbottom’s Greed, based on real events, is a co-production of Sony Classics, and will be released on digital platforms in late June.

This Atlanta Duo Is In A League Of Its Own