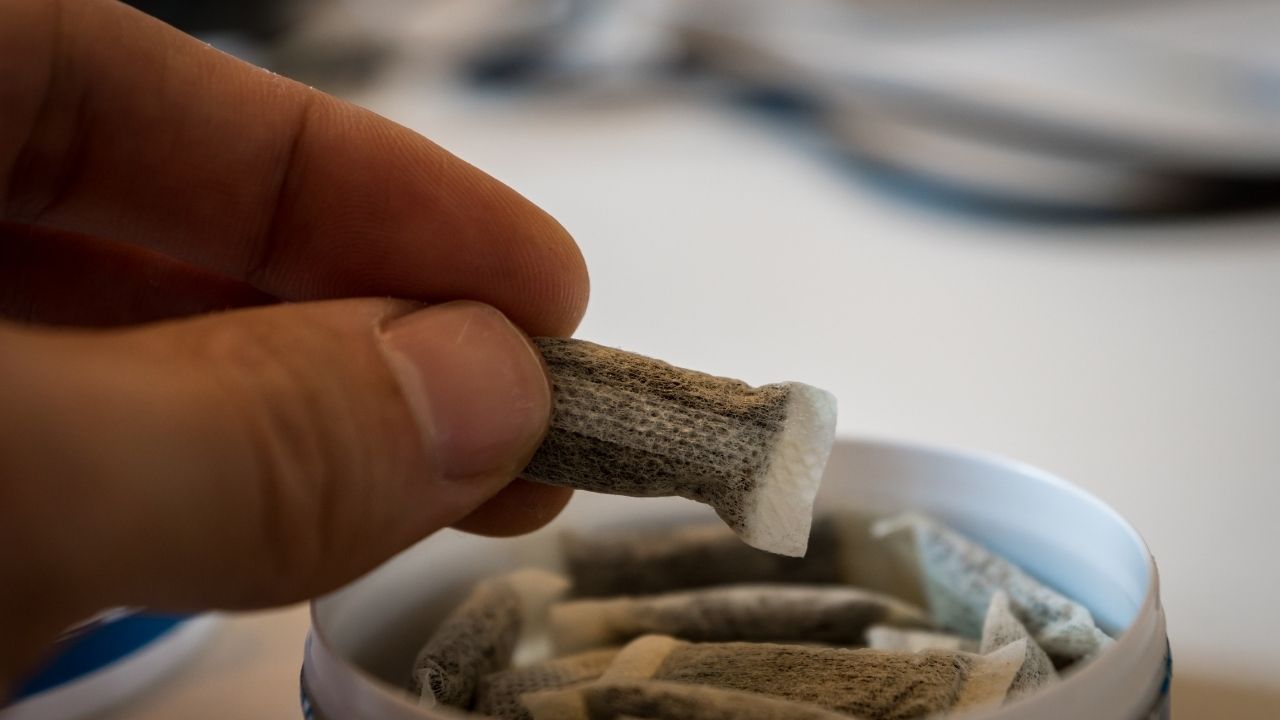 The consumption of snus has now become a common thing at a global level as more people are now preferring snus to cigarettes. It is something that is leading to a boom in the growth of the global snus market. Over time, the popularity of smokeless tobacco has seen a boom among people.

This is one of the reasons why snus products are now seeing a hike in their demand in different parts of the world. Snus is a moist powder smokeless tobacco product that is placed between the lip and the gums for extended periods.

Growth of the Snus Market

Due to the rising popularity of snus products, there is an increase in the growth of the global snus market. As per the data made available by the market research firm, Technavio, the global snus market is expected to grow at an 11% CAGR during the forecast period, 2020-24. Especially, people in Sweden and Norway prefer snus to cigarettes due to which there is less number of tobacco-related deaths in these two countries.

One of the reasons for the rising popularity of snus is the availability of flavored snus products. This is an important factor that is playing an instrumental role in the growth of the snus market. Different flavors of snus products in portion or loose form are being used by people in their daily routines.

Many different snus brands are now selling their flavored snus products online. This has allowed people to buy snus products by just placing an order online. Snus is very popular in Sweden as most Swedish people love to use Snus instead of cigarettes.

A Harm Reduction Alternative to Cigarettes

The rising awareness about the adverse health effects of cigarettes is leading to a boom in the popularity of snus in Sweden and Norway. In Norway, people make use of snus to cut down on smoking and finally quit smoking cigarettes. Even, the young people in Norway quit cigarettes by making use of snus in their everyday life.

Want to discover your wine palate? Join the club