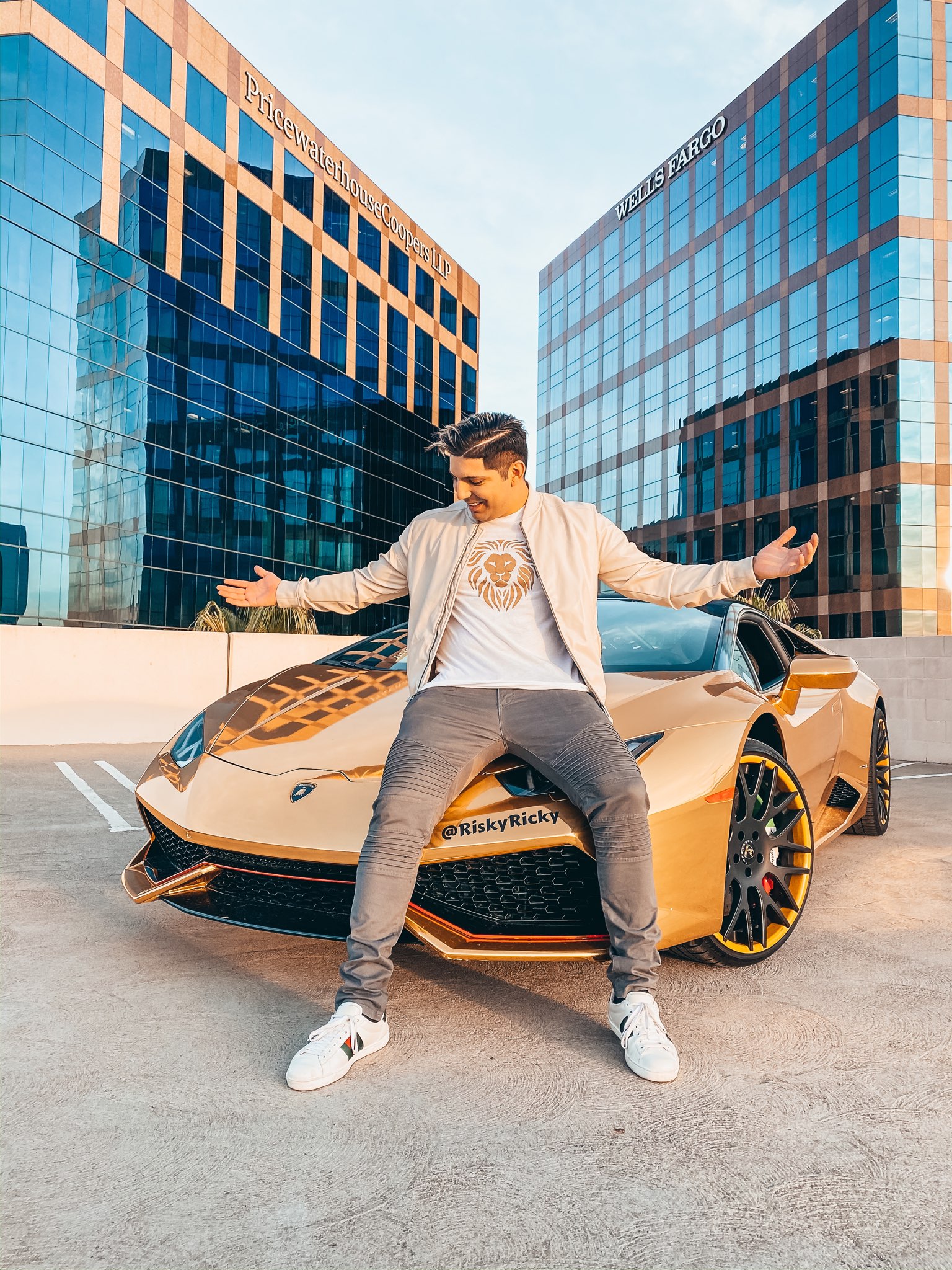 Ricky Andrade is a fine example of how hard work always pays off. Founder and CEO of Market Masters Academy, Andrade hit the millionaire club at only 23 years. While at first, this may seem impossible to comprehend how he managed to succeed so rapidly, hearing his account of struggles will make you realize that there are essentially two components at play – hard work and grit.

While recounting his early days, Andrade opened up about the grim conditions he was brought up in and how he jumped from one school to the other during the entire period of his attainment of secondary education. Soon, he moved from the low-income neighborhood in Los Angeles – where he was initially residing in – to Orange County in California to pursue formal education at Orange Coast College where he studied Business Administration and Management. While he was studying, he also worked full time as a Commercial Dishwasher Technician at the Auto Chlor System.

In two years’ time, Andrade was well equipped with the skills needed to be successful in Forex trading and had also hit 7 figures. After making his mark in the Forex Industry, Andrade decided to share his precious knowledge about Forex with all the enthusiastic entrepreneurs so he founded a teaching institution called Market Masters Academy. Here, you are taught how to master entrepreneurship and Forex trading. Andrade works closely with each one of his students to help free them from their 9 to 5 grind.

At the academy, Andrade provides all the tools one would require in order to succeed as a Forex Trader. It would be up to you, as a mentee, to work hard and consistently like him to harvest results.

Andrade is a staunch believer of giving back to the community and has recently founded his welfare organization called MotivPacks to dispatch backpacks loaded with essential resources and motivation to young students so they have the apparatus at their disposal that would lead them to the path of success.

As an entrepreneur too, Andrade finds helping others a rewarding experience. Besides Forex Trading mentoring, he offers assistance in personal branding, lead generation, and has been a source of provision of employment to many. He also leads Shop For Investors as a CEO and serves at LR Investments as a real estate investor. Additionally, he possesses a strong professional interest in cryptocurrency.

Working round the clock can be exhausting and daunting, hence Andrade believes in balancing work and life. During his leisure time, he likes to pursue reading, hiking, traveling, and admiring exotic cars by attending car shows. He also holds membership in the Lamborghini Society.

Where you find a lot of empty vessels making noise, going about how life is unjust and unfair, and how a stroke of luck has led people to achieve massive success; they usually also are those who sit idle and dream while accomplishing nothing themselves. However, people who focus and strive for what they want, work hard to achieve it, and stand up stronger when they falter are the ones who bring fruition to their dreams and amass success and fortune.