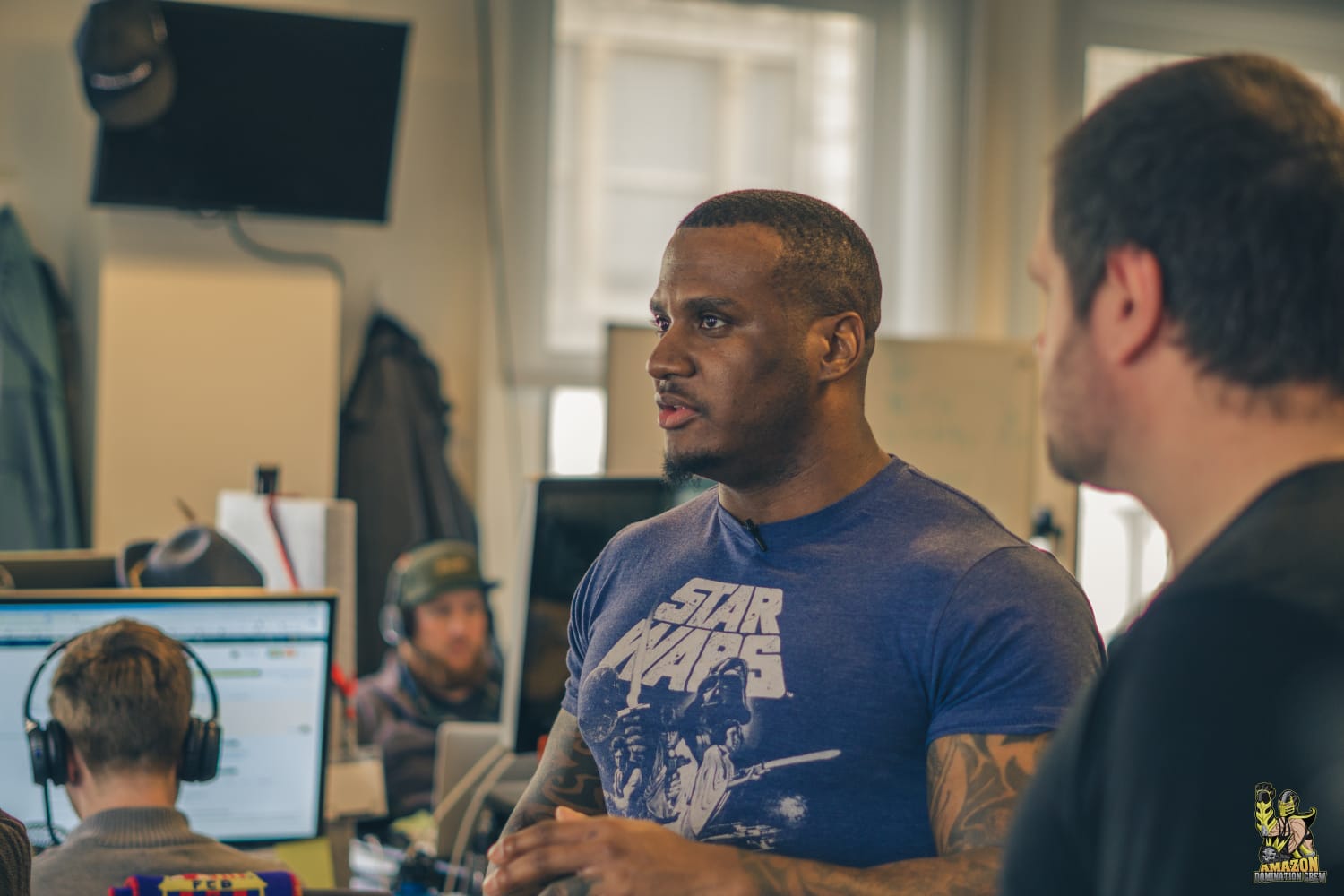 As a coach and an e-commerce entrepreneur, Reco proves his mettle as a high-performing professional.

Success stories around the world not only describe how destiny works for a particular person; many detail how someone hasn’t given up despite adversities and manages to create a lucrative career for themselves, where they can proudly consider themselves a success story. Making it in the e-commerce industry is not a walk in the park; many individuals have entered the industry only to realize that they lack the proper knowledge and skills to succeed with businesses like Amazon automation or dropshipping. In these scenarios, it becomes imperative for individuals to seek experts and professionals who can walk along the path with them and help them achieve success like never before. This is where high-performing entrepreneurs like Reco Jefferson enter the picture and change everything for their clients, leading them into the world of growth and success.

The success stories that we hear about individuals today were not created overnight; people had to follow difficult paths to finally reach their destination of success. Reco also had to follow difficult paths as he went through some tough times with his mother as a child. Reco always believed that it was essential for people to realize the importance of time and make efforts to transform their lives for the better. Later, he spent four years on active duty in the Air Force and after being honorably discharged he pursued an education at Penn State University.

He earned a Bachelor of Science Degree in Information Science and Technology. This led Reco on the path to software engineering where he worked on Android and iOS applications. He carved out an incredible track record in his career while he worked on many classified projects. During this time, Reco developed a keen interest in the e-commerce world as he came to realize its importance, which was gaining traction at that time. Hence, becoming an entrepreneur is what this single dad decided to do for himself and his kids, to give them a much better and happier life. 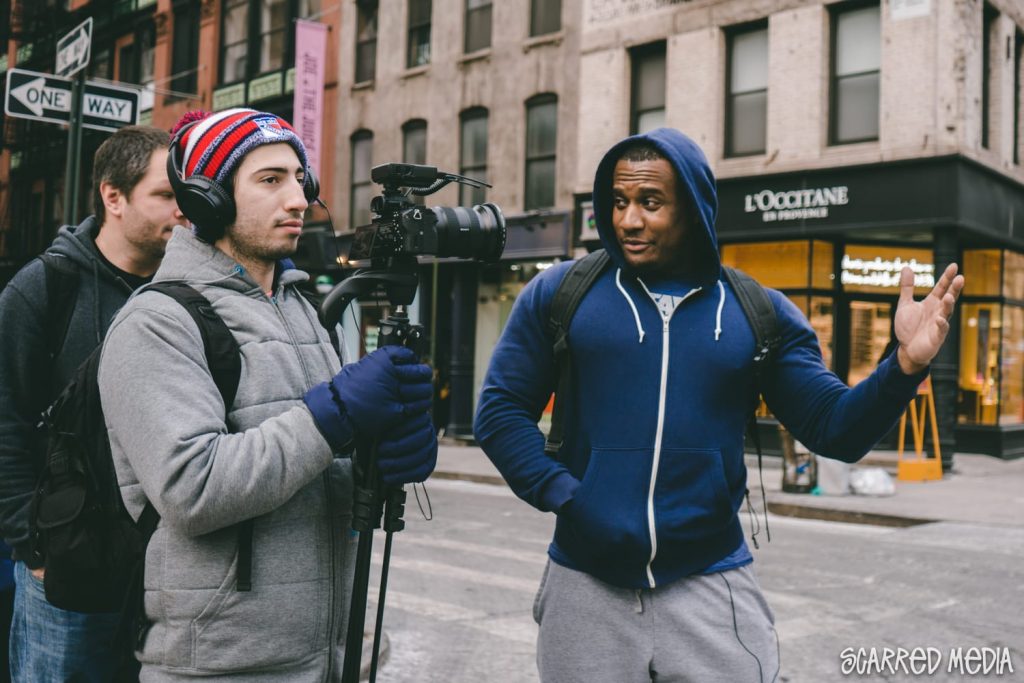 Throughout his journey, he worked with several multimillion-dollar companies and gathered knowledge everywhere he could. To accumulate enough capital to start his own e-commerce business, he first flipped free items on Craigslist and then flipped phones on eBay and Swappa. Upon earning enough capital, Reco turned towards dropshipping, which ultimately led him to Amazon.

In 2019, while working consistently and multiplying his knowledge of Amazon, he started his brand “Roughneck eCom” which provides coaching to individuals in Amazon dropshipping. He has also initiated an Amazon automation service that helps beginners and professionals alike who need a little push to automate services for them on Amazon and professionally run the accounts for them.

His Amazon dropshipping course is a step-by-step guide for anyone who wants to be successful with their Amazon business, offering them training in dropshipping as well as flipping phones on Swappa and running ads on Facebook. Reco’s personalized approach is another quality that distinguishes him from others. Anyone who signs up receives full access to him and his knowledge. This demonstrates Reco’s dedication to his work and his clients.

His Amazon automation service has also demonstrated its excellence in the field with multiple positive experiences and testimonials from his clients. Reco helps his clients earn passive income while automating the process for them, running the seller’s accounts, and generating more profits for them.

So far, Reco has coached around 1,000 students and has helped them build an empire of their own by helping them earn 6-7 figures online. It is Reco Jefferson’s hard work and tenacity along with his skills to adapt in the market that has turned him into a successful e-commerce entrepreneur capable of leading others to success.