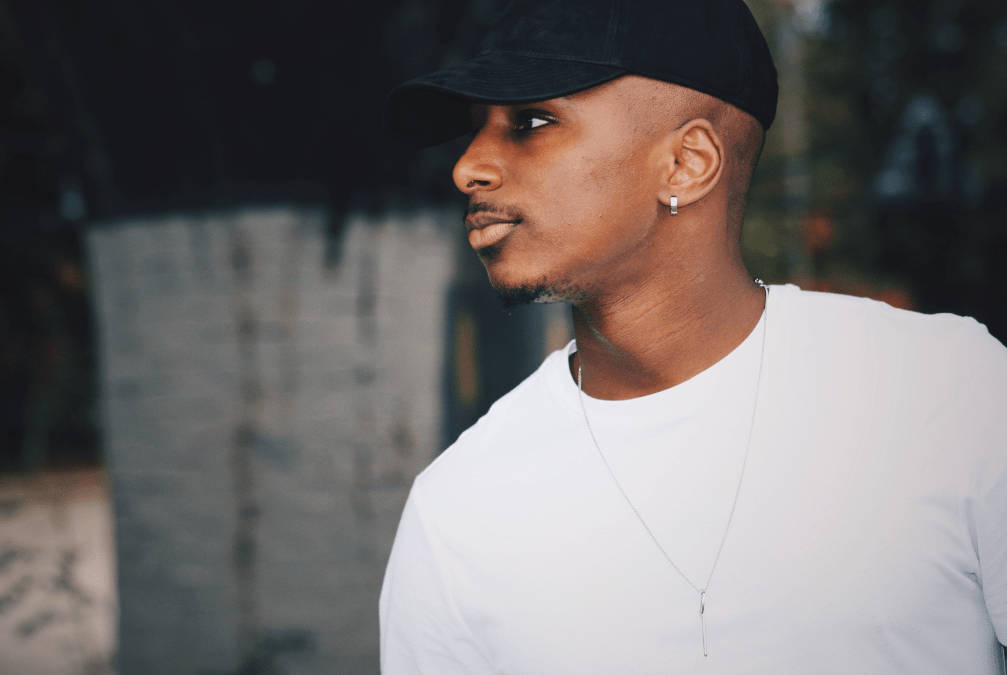 Every musician has a unique story to tell, every musician has their own definition of success and for Claudio Marques success is being happy while doing what you love. Claudio has been producing and rapping since a very young age but only started to take the music journey serious after he was invited to perform alongside Ace Hood in Manchester at the Ritz venue, then later invited to perform in front of over 8,000 people, alongside Busta Rhymes, Method Man and Redman at a sold out show held in Hammersmith Apollo. It must have been an amazing experience for an 18 year old independent music artist who knew so little about life itself. In a recent interview Claudio Marques explains how he started to compose music.

“Our main desktop computer stopped working at home, so my father sent it to one of his friends to get it fixed. My father also requested for a music program to be installed in the process of having the PC fixed as his friend was once a well known musician. The man installed a program called Fruity loops also known as FL Studio, man that was the best thing that could have happened in my life, this literally saved my life, honestly man”. 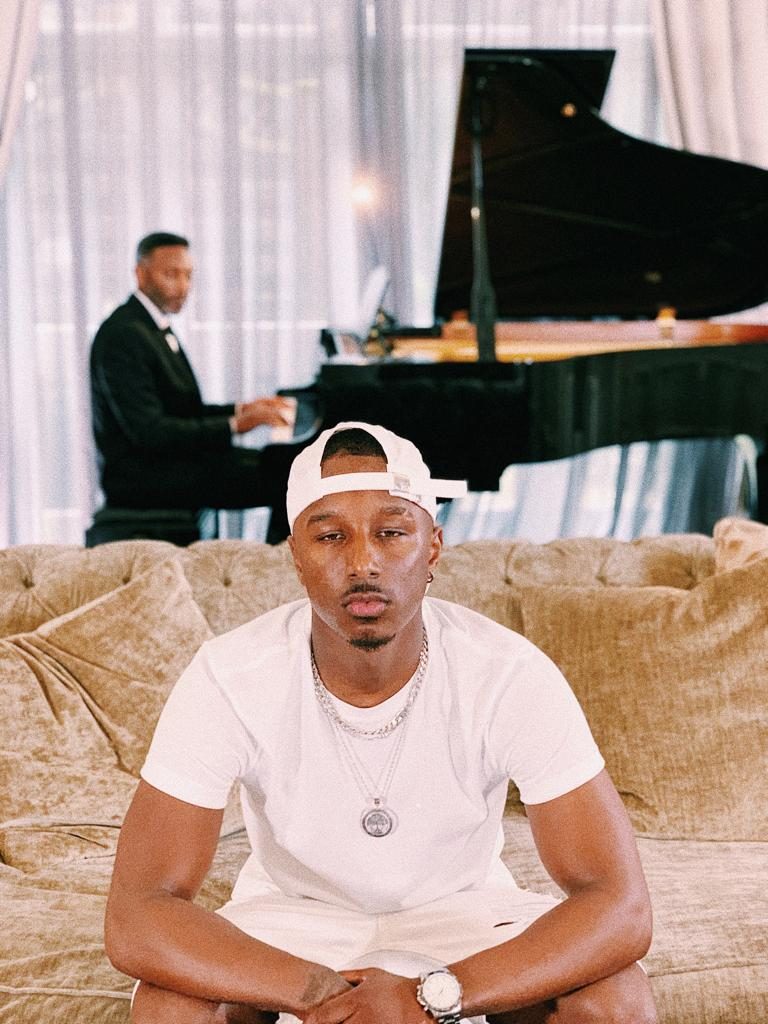 He soon started to experiment creating melodies and loops from scratch and later recording his own vocals. Today Claudio can produce his own beats, record his own vocals, mix and master his own songs and distribute it to all major platforms via a partnership with RepostNetwork.

On November 12, 2019, the rapper released a music video titled ‘Bentley Music’, this became his biggest release to date. His latest single ‘Facetime’ was released on April 11, 2020.

The next big thing in the world of R&B – ImSoMaleek