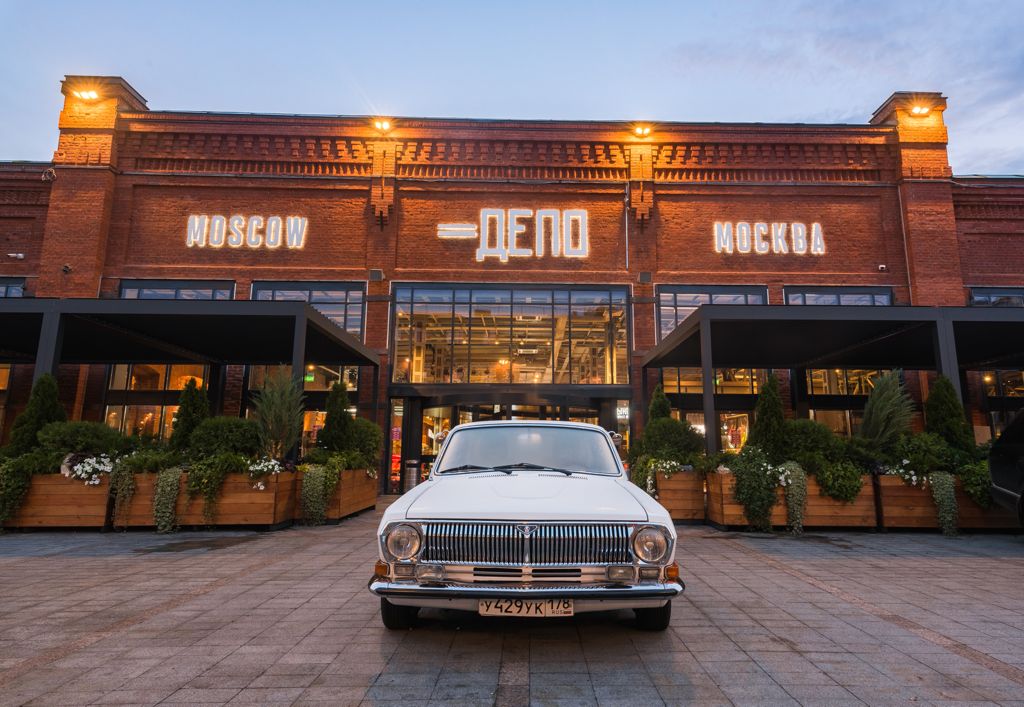 What is a city? It is not a collection of houses, crowds of people, or public transport; a city, in its essence, is a manifestation of human nature itself, an expression of their interests, a hierarchy of values ​​and key ideas. This is why the projects that managed not only to integrate into its landscape, but to change it for themselves are so important. In recent years, a huge number of new places have appeared in Moscow, claiming to be such reference points for the development of the urban environment and culture. 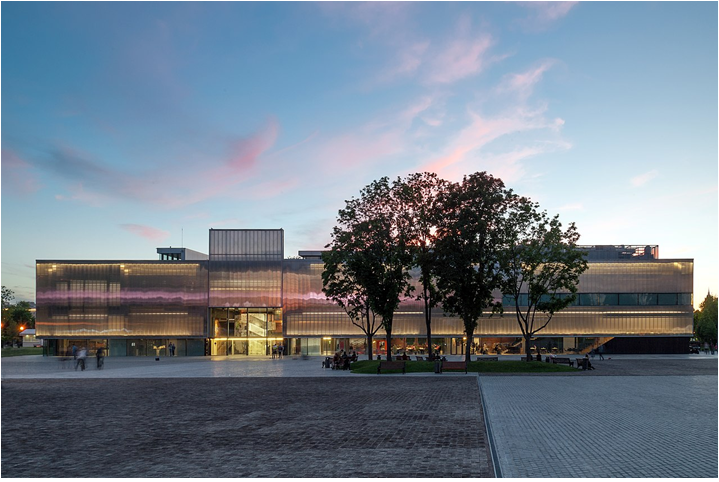 Garage opened back in 2008, when Medvedev was the President, and the Russian team made it to the semifinals of the European Football Championship. The world was open, the life was wonderful, and the art was quickly taking over public spaces.

The Museum co-founder, Daria Zhukova, claims: “The project, originally conceived as a platform for the presentation of the world’s most popular contemporary art in Moscow, has eventually turned into a progressive modern museum that we are today.”

Now Garage literally is a synonym for the modern Russian museum. Since 2012, the Museum has been located at Gorky Park, in the building of the “Vremena Goda” Soviet restaurant, which was reconstructed by the famous Rem Koolhaas and the OMA Office. 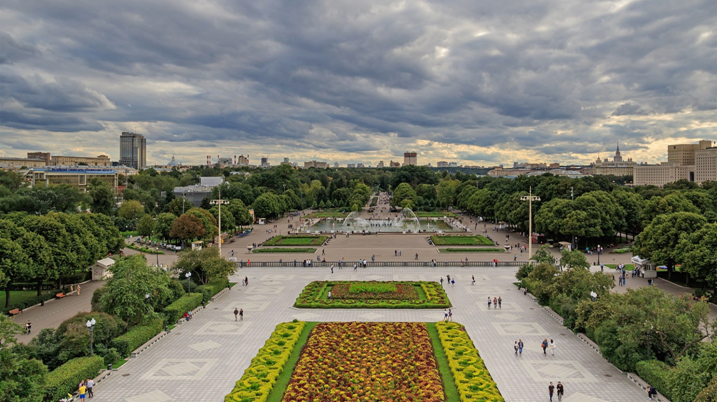 About Gorky Park. For Moscow, with its constant shortage of greenery and the continuous longing of its residents for how “poplars used to grow on Tverskaya,” the issue of park infrastructure and walking places was once very topical.

Before the reconstruction of Gorky Park in the early 2010s, today’s habitual park facilities, like Wi-Fi, different bike and skateboard paths, a large selection of venues, affordable street food and, most importantly, an atmosphere of comfort and romantic coziness, seemed an unthinkable luxury. But having got rid of outdated attractions and marginal, the renewed Gorky Park began to build a strong image of a cultural space for the middle class. 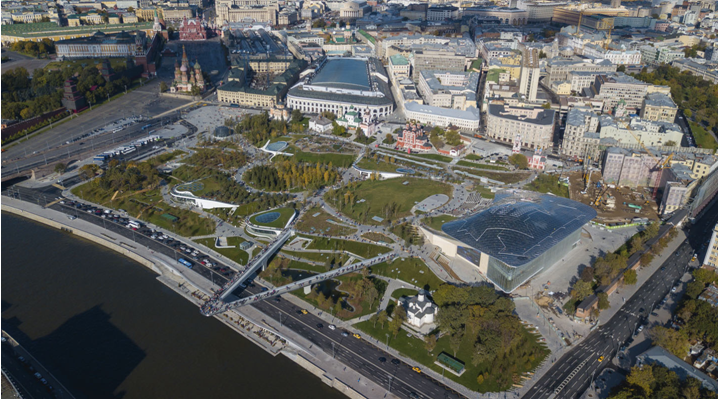 The Zaryadye Park, a completely unique project not only for Russia, but for the whole world, has become a kind of successor to this trend. In the capital center, on the site of the historic Varvarka quarter, the monstrous building of the Hotel Rossiya was erected in the Soviet times, which in the new Russia was replaced by a landscape park that reflected the country’s diversity much better.

The floating bridge over the Moskva River and the concert hall, recognized as one of the best in Russia, are worth of special mention. 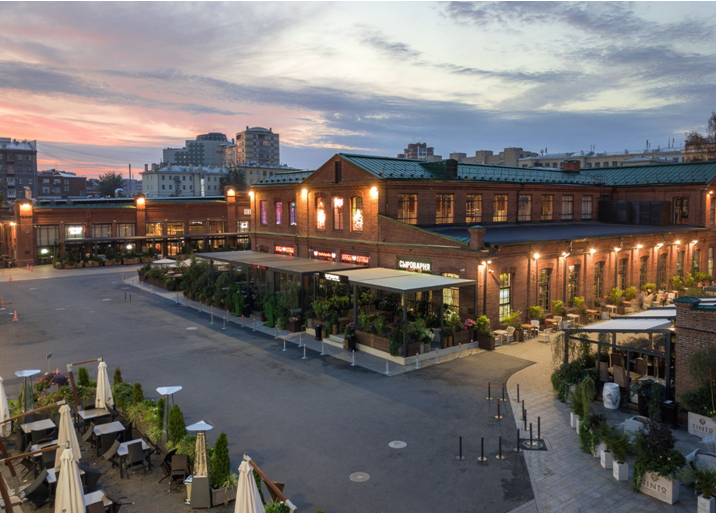 The Depo stands out in a special way among the series of gastronomic projects that have captured Moscow, first of all for its scale, and not only in terms of its size. Europe’s largest gastronomic district captures the attention of its guests with a huge selection of dishes from the corners, a well-thought-out entertainment program at weekends and, at the same time, regular social events and public events, claiming the status of a full-fledged event venue.

According to Vladislav Yusupov, one of the initiators of the Depo creation, the concept of the gourmet district was originally intended to be multifunctional: Depo had never been just a place to eat out. “Depo is a lifestyle in which sophistication and democratic approach, striving for the best and willingness to dialogue, innovation and flexibility are harmoniously combined. Just the same as the life of modern Muscovites is intertwined with the history of Moscow here.”