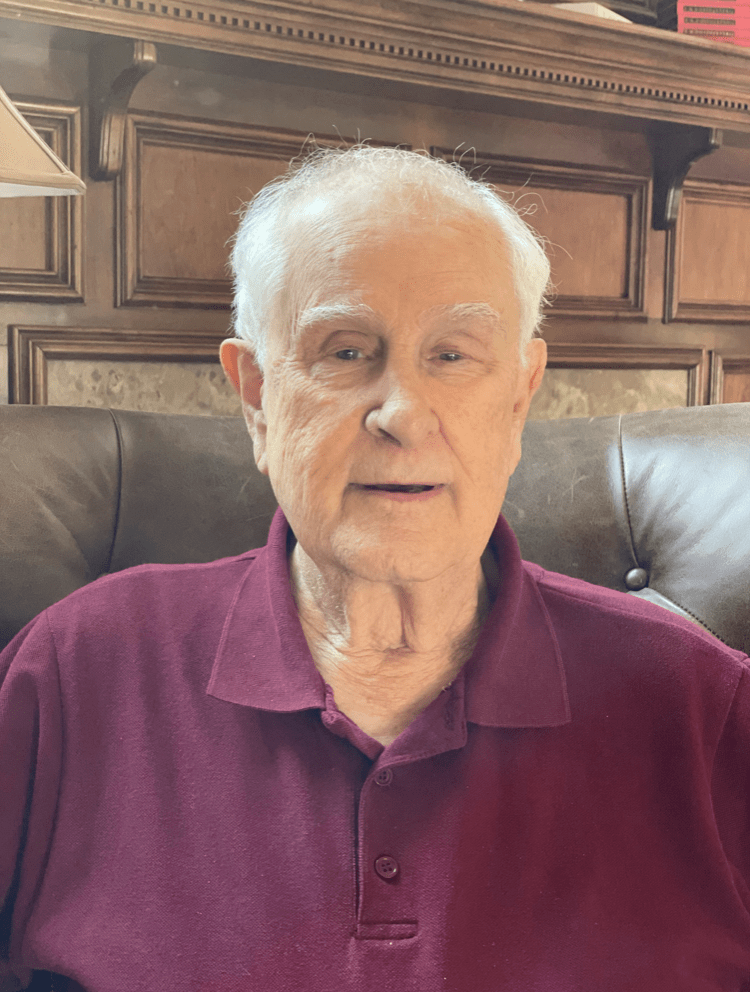 The Path to Becoming an Author

Just like other kids growing up hearing and reading stories, Papa Will’s childhood was no exception. That era for him was the late ‘30s to ‘50s – radio, but no television in the home until the early ‘50s and, of course programming was very limited in those days. But radio was a whole different experience – no visual format. He still listens to the old radio broadcasts of his youth for enjoyment because of their capacity to deliver an interesting plot that enhances imagination.

Since retirement, he has begun A Papa Will Storybook series, that he oversees while writing books for kids under the that pen name. Through his writings, he teaches life lessons to children and helps them become a better version of themselves. He has demonstrated that he has a strong work ethic and is a visionary leader. But what distinguishes him from the rest is his enthusiasm and contributions to the field of children’s literature.

Papa Will is achieving success as an author who focuses on producing children’s books that encourage them to interact with one another in kind and caring ways. Parents, children’s specialists, grandparents and educators praise him for his work. To encourage children to share, he published his first book, Pancake Piggy. More are to come soon.

In the story of Pancake Piggy, the need to teach young children the virtues of kindness and generosity is emphasized. These qualities are frequently lacking in modern society. Children must learn how to share to maintain friendships, play together, take turns, and cope with disappointment. Sharing is a crucial component of getting along with others in learning about compromise and fairness in relationships.

Pancake Piggy is about a little girl named Priscilla, who has everything she could ever want. She thinks that just because she is a princess, she has the right to treat others however she wants to and expects them to remain her friends without questioning her rude behavior After all, she is a princess. The trouble begins when she invites her friends to the castle to play. When the cook prepares lots of pancakes as usual for Priscilla and her friends, she refuses to share any with them and tells them to get their own pancakes at homes. Her selfish behavior leads to her having no friends.

“Don’t you know what happens to girls who are so selfish”, says her aunt, who is like a caring Fairy Godmother to her. She warns Priscilla that an attitude like that can produce some very unhappy results. The story ends with her aunt assisting her in finding a solution to her problems and teaching her how being selfish will not only hurt others but also hurt herself as well.

Through this story, the author emphasizes teaching children the importance of sharing and how it is one of the most important values for them to learn early in their development.

Highlights of His Personal Life

Papa Will is a family man who enjoys life to the fullest. He and his wife have been married for 62 years. Their immediate family includes four children and spouses and eleven grandchildren: three of whom are married. They reside in Tennessee. 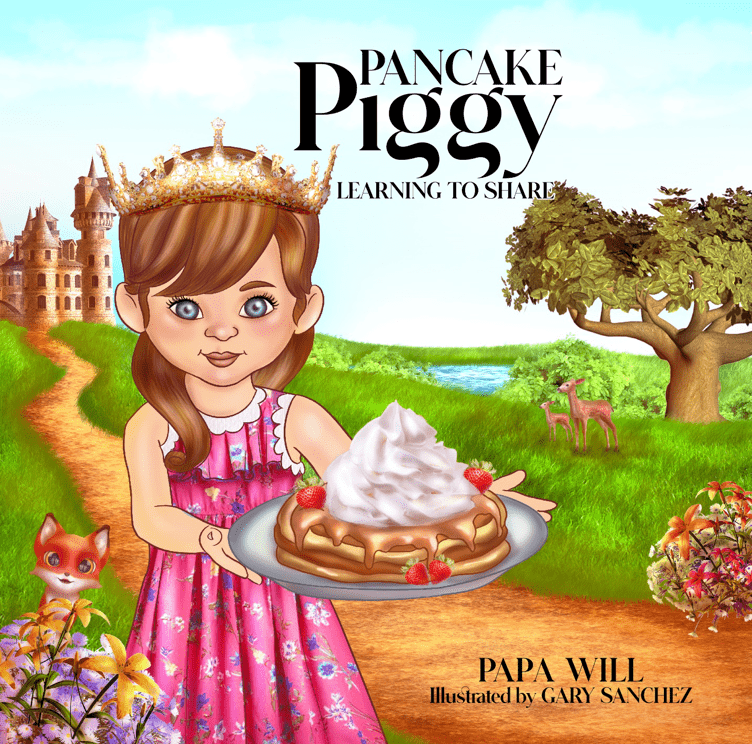