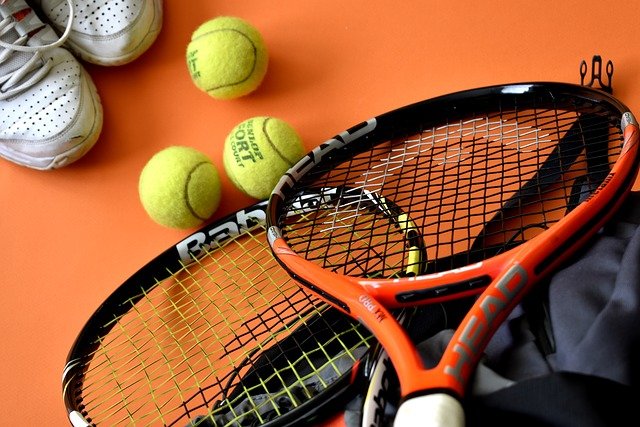 Novac Novac Djokovic has just won his 18th Grand slam title at the Rod Laver Arena when he took the Australian Open crown, beating the 25-year-old Russian, Daniil Medvedev, in three straight sets, 7-5, 6-2, 6-2. As the score suggests, it was something of a walkover for the 33-year-old Serb

It brings Djokovic another step closer to his goal of surpassing the current record for men’s Grand Slam titles, shared by Rafael Nadal and Roger Federer, who both have 20 apiece.

Prior to the current big three, it was Pete Sampras who ruled the roost in men’s tennis. Pistol Pete as he was known, won 14 Grand Slams starting with the US Open. In fact, Sampras was the youngest men’s player ever to win the American Grand Slam. It happened in 1990 when he was 19 years and 15 days old. He beat Andre Agassi in three straight sets, 6-4, 6-3, 6-2.

Back to today, and looking at the so-called “old guard,” Federer is now the same age as Serena Williams – both are 39. Nobody in the current batch of women players is likely to get anywhere near Williams’ tally of 23 Grand Slam crowns. But it’s much closer in the men’s game.

It is quite likely that Djokovic could overtake Federer, but Nadal is still a force to be reckoned with and could be for another three or four years. If he wins any more Grand Slams – and he still has the ability – he will be harder to catch.

The Serb was a relative late-comer to the Grand Slam race. His first GS trophy was in 2008, at the age of 21. It was the Australian Open, the same Grand Slam he has just won again, for the 9th time.

The youngest men’s Grand Slam winner of the open era was the US tennis player, Michael Chang. He won the French Open in 1989 at the age of 17 years and 110 days. It was the only one he was to win, although he was a beaten finalist of three occasions, at the French again six years later in 1995, and at the Australian and US Opens, both in 1996.

As for Djokovic, he is still riding high. It was his third consecutive win of the Australian Grand Slam prize, despite having sustained a stomach injury earlier on in the tournament.

One record he is sure to take over is for the most weeks spent as world number one, and it will happen on the 1st of March. Whether or not he will overtake Nadal who is a similar age, in terms of Grand Slam wins is something we will have to wait and see.

In the meantime, the one record he already has under his belt is that he is the only men’s player ever to have appeared in at least nine semi-finals in each of the four Grand Slams. Impressive stuff!