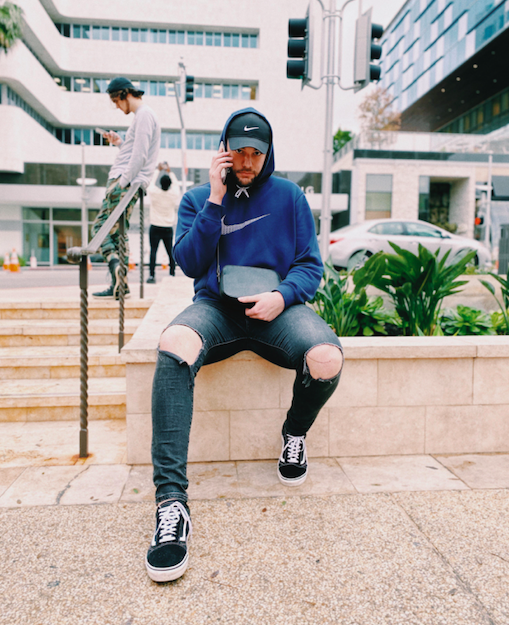 Ava Louise known for her appearance on the Dr. Phil Show in early 2019 is making headlines yet again for her hit song “Skinny Legend Anthem”. Ava Louise teamed up with Director Nilladriz to deliver the visual for her single in hopes of leveraging the attention gained on the Dr. Phil and use the momentum to jump start a career in music.

Nilladriz has cemented himself as one of the most prominent video directors in the garden state. His resumè includes shooting videos for the likes of Fetty Wap, Skinnyfromthe9, and Reggie Mills. It was a no brainer for Nilla to team up with the Tik Tok star when it was brought to his attention.

Despite the virility of her initial appearance on national television, the skinny legend anthem artist failed to replicate a rise in music similar to Danielle Bregoli, known professionally as “Bhad Bhabie”. It wasn’t until one year later where the “Skinny Legend Anthem” song would reach world wide recognition as originally intended, thanks to the biggest Tik Tokers on the platform like Charli Dimelio, Addison Rae, and Chase Hudson creating dance videos to the song. In the past two weeks the song has accumulated a couple million streams across streaming services and over 300,000 people have created videos on tik tok utilizing the song.

Online Blackjack game can be won if the Player is Alert