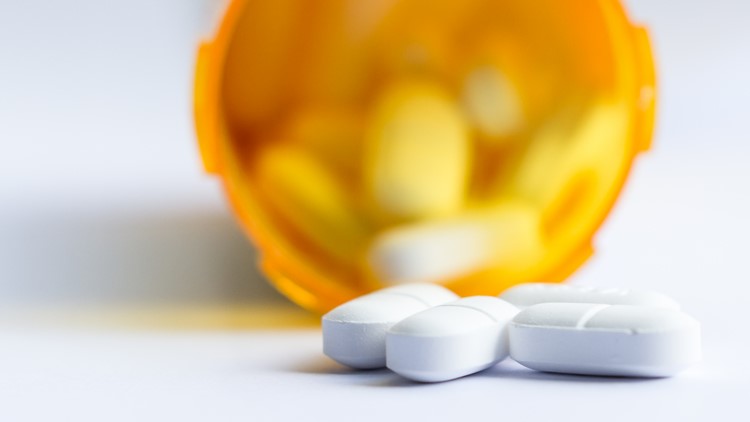 KANSAS CITY — A new Missouri law limits the amount and types of pain medications that dentists can prescribe after studies found painkillers prescribed following routine dental work are contributing to a national epidemic of opioid addiction.

Gov. Mike Parson signed the bill this month that directs dentists to prescribe no opioids more than the equivalent of 10 regular Vicodin pills per day and to prescribe no extended-release opioids such as OxyContin at all.

Dan Kessler, the president of the Missouri Dental Association, said the trade group worked with lawmakers on the language in the bill.

“I think we all are for limitations and not over-prescribing or not even using things like hydrocodone,” Kessler told The Kansas City Star. Hydrocodone is an ingredient in painkillers including Vicodin.

According to rwandersondds.com, dentists who step outside the requirements of the new law will have to document why in the patient’s medical record. The documentation exception exists for patients who have built up a tolerance to opioids and need more to effectively relieve pain.

If the dentists don’t make a record of prescriptions outside the bounds of the new law, the state’s dental board could investigate and potentially pull their license, Kessler said.

“I hate to say it’s on the honor system, but it kind of is,” Kessler said. “But if you’re a repeat offender and things happen, like people are OD’ing on it, then you’re exposed.”

The study found that people age 16 to 25 whose first opioids were prescribed by a dentist are more than 10 times more likely than their peers to be diagnosed with opioid abuse within a year. Teens and young adults are more susceptible to addiction because their brains are still developing, and dentists are the most frequent opioid prescribers for adolescents because that’s when most people have their wisdom teeth removed.

“This statute will minimize the critical role in the exposure of this group who are vulnerable to misuse,” said John Dane, the dental director for the Missouri Department of Health and Senior Services.

“Video Marketing has the Potential to Reach an Audience of Infinite Size and Influence,” says SEO Expert Lance Bachmann

Never Giving Up Gave Alex Saenz an Early Start in Real Estate and Now, He is a Millionaire by 23

Tee The Barber Struggled To Make Ends Meet. Now, He Is An Example Of How Not Giving Up Pays Off

PET Carboy is not the Reason of Bad Beer