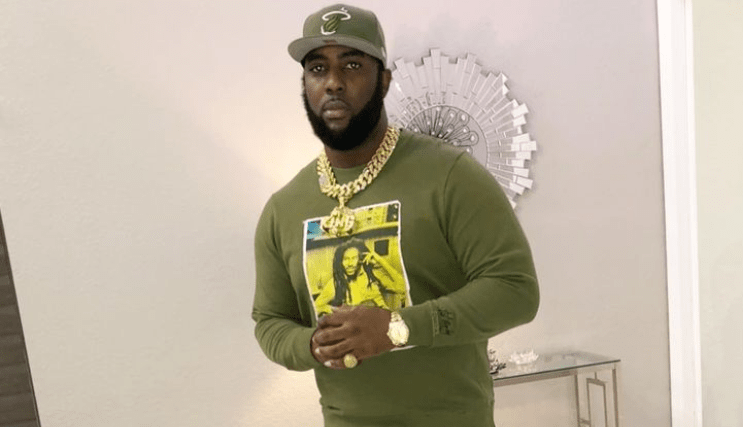 Success in the music world only comes to the doors of musicians who work really hard despite facing all odds. The rap music world has seen the emergence of many new talents over the last decade and one such name on the list is Mrwalkinlick.

The rapper has gained popularity in the music world in October 2019 after his single, “Splashing On Purpose” went viral. Born in Miami, Florida, the African American rapper is popular with his stage names, Mrwalkinlick, KING, or K.I.

The rapper is scaling new heights of success due to his exceptional rapping talent. In addition to displaying his rap skills, Mrwalkinlick has also impressed the world with his entrepreneurial skills. Based in Nigeria, Mrwalkinlick is the CEO of the record label, Stack Money Entertainment.

Mrwalkinlick is actively pursuing music for the last 14 years and he has walked in the footsteps of famous rappers such as Slick Rick, 2pac, and Bone Thugs-N-Harmony. After the release of his single, “Splashing On Purpose”, the rap artist gained popularity after his memes went viral.

Mrwalkinlick has big plans to expand his presence in the Nigerian industry. When he was in Miami, he had attended many schools and he started learning music at an early stage in his life. In 2006, Mrwalkinlick released the remix version of Rick Ross’ song, “Hustlin” and he also released a song, “Dream”.

Mrwalkinlick has been featured on different popular Nigerian music blogs. Moreover, he also enjoys a great place on Nigerian Tv stations such as MTV Base Africa, Sound City Africa, Planet Tv Radio, HipTV, and TraceTV. And he has also received his 8-track album, SMOOVETAPE.

Listen to his music and know about him by clicking the links below:

Lyss has Now Become the 1st Female Artist to be Represented by the Record Label, Team2x