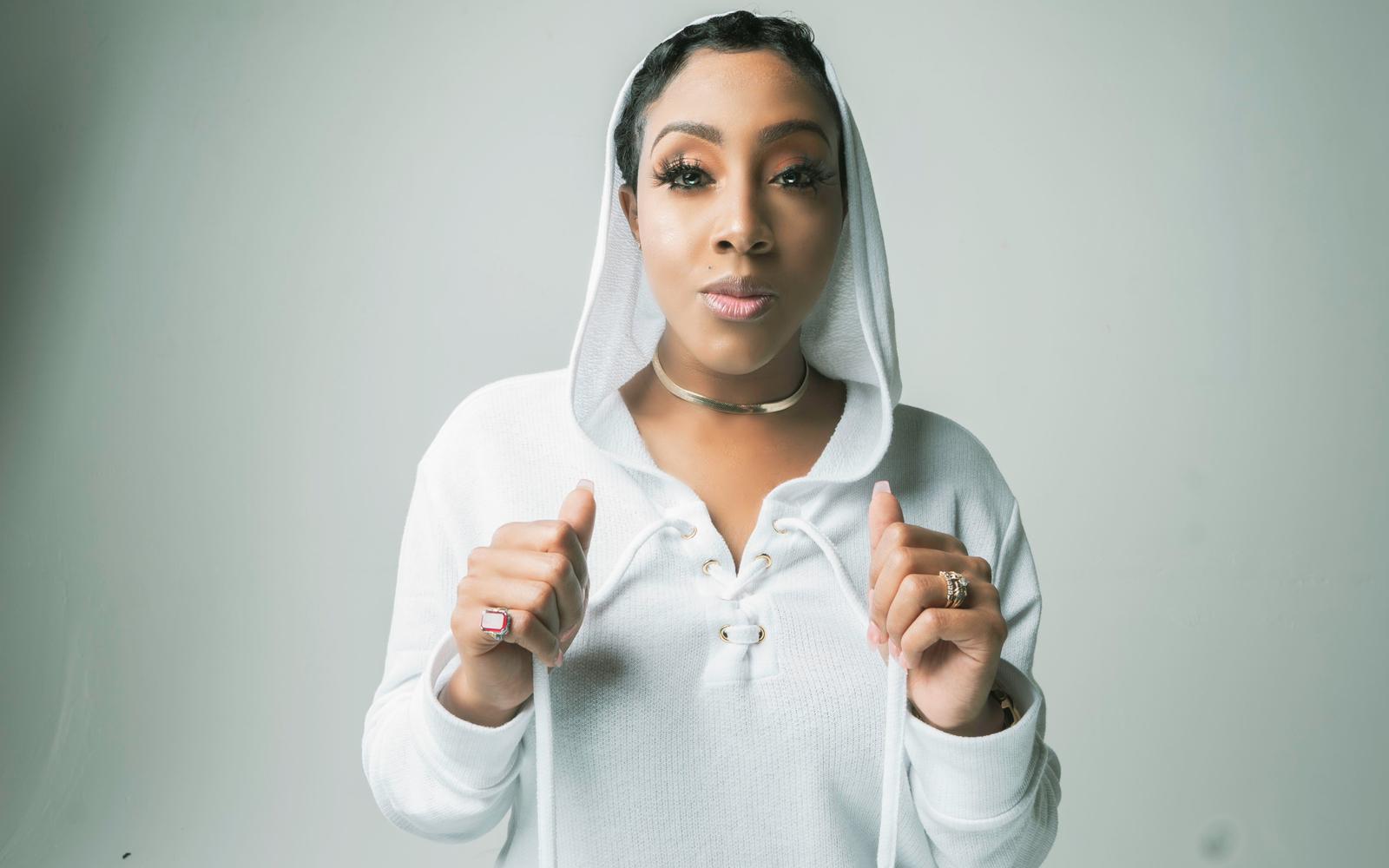 Her debut single has already amassed great viewership, spiralling her to the top slot of music artists.

Queen Logic was born as Hannah Mariah Ellis; and was raised in Gainesville, Florida. This 28 year old music artist discovered that music was her passion at an early age of four, and to give a try at her singing prowess, she attempted her first solo in a mass tent church revival which was much appreciated further boosting her confidence to go for more. She soon joined her middle school band and started writing and reading music, simultaneously playing the saxophone. “my music talent was noted by many artists and due to my leading the gospel choir at West Oaks Academy in Orlando, I was much noticed and on one such occasion I met Owen Bryan and we went on to form a rap-singing duo named ‘Unique Chemistry’, and were a part of many performances and opening acts for Dru Hill, Cupid, Lenny Williams, as well as the legends Earth, Wind, And Fire at an event in Eatonville, Florida titled, ‘A Taste of Eatonville’. Our popularity soared to newer heights from then on,” says the talented artist. Unfortunately, their partnership didn’t last long, but Queen Logic went on to work with the best songwriters and producers in the region which further catapulted her popularity to dizzying heights. 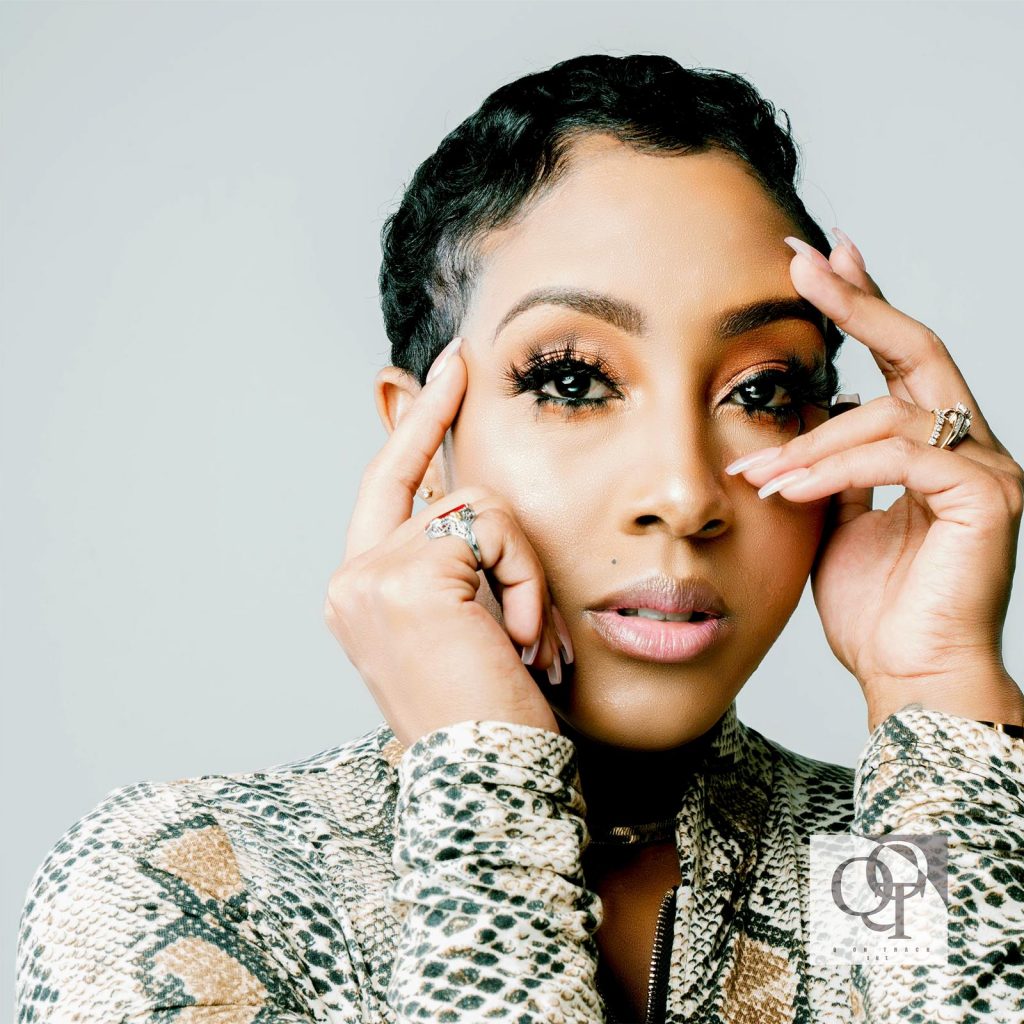 During her career as an artist, she even was a part of girl band which was managed by her father and Lloyd Ellis SR. Later on Queen Logic began her career as a solo singer by releasing her debut single, ‘In Between’, with Q on-track entertainment. Her debut EP has garnered over 100,000 streams on Spotify till date and the numbers are still growing with fast pace. When asked about who she idolizes, Queen Logic is quick to answer, “work of artists like Summer Walker, Jazmine Sullivan, Queen Naija, H.E.R., Kehlani, Ella Mai, and Ari Lennox have always inspired me and I have always looked up on them for motivation.”

Queen Logic as a music artist is here to rule the industry, and her music is all set to win a million hearts, for sure, stay tuned for more on this upcoming artist in coming times.

Follow her on www.instagram.com/onlyqueenlogic for latest updates on her music.