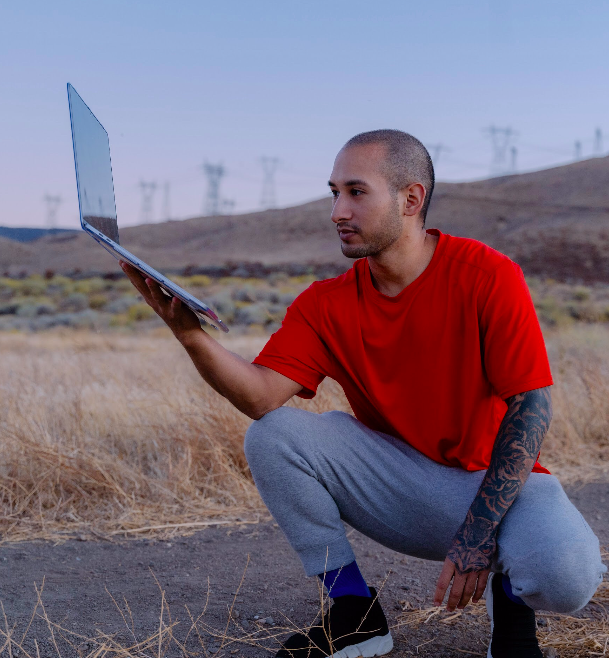 Entrepreneur Marcello Cantu has luck on his side.

With his new business Project Wifi growing rapidly, everything simply fell into place as Cantu teamed up with other like-minded individuals with a shared central goal in life — financial freedom.

At the age of 17, Cantu graduated from high school earlier than his peers. He continued his dominance in education adding a B.A in Marketing from the University of Texas shortly after.

Cantu was inspired by the entrepreneur lifestyle from a very early age. He grew up around a family-owned auto-upholstery business motivating him to be his own boss someday.

Growing up he looked up to his grandfather as he watched him build a 30 year business from the ground up. His grandfather employed most of his family but Cantu sought a different future. He stuck to his gut and enrolled in college.

He remembers learning about business from a professor who had never run or owned a business. He was astonished and considered the possibility of dropping out but he was already so close to being done leaving seemed pointless.

After graduation, Cantu packed his bags and left his hometown of Dallas, Texas enroute to start a new chapter of his life in Los Angeles. It was here where Cantu would attend his first networking event held in New Port, California. The networking event was an in-person eCommerce class but for Cantu it was where he met a lifelong business partner, Andy Ta Kong.

A few weeks later, Cantu received an invitation to Ta Kong’s birthday party and was happy to attend. The two spent the whole party discussing Amazon and a potential partnership in Ta Kong’s room away from over one-hundred guests partying and searching for Ta Kong on his big day.

They started an eCommerce store together soon after that would scale to 6-figures per month in only 5 short months.

Andy’s roommate, Paul Parker saw the potential in their business and wanted to get involved. After deliberation Ta Kong and Cantu invited Parker to join their team and the trio began building a business together.

Later, Cantu attended another networking event in Los Angeles, hosted by entrepreneur Mohammed Shakaoat. He didn’t have intentions of partnering up with Shakaoat, but the stars aligned. After connecting with Cantu, Shakaoat wanted to partner with the trio and that is exactly what had happened.

The team of Cantu, Ta Kong, Parker, and Shakaoat started Project Wifi, an Amazon Management company that helps budding dropshipping stores reach their full potential. Only a month later they flew out to the Philippines and found an office, where they would build infrastructure, and train new employees.

Cantu is one of the founders of Project Wifi and a key component of the daily operations. His main focus is to continue on in scaling the business.

To find out more on Project Wifi, feel free to check out their website at https://projectwifi.io/.