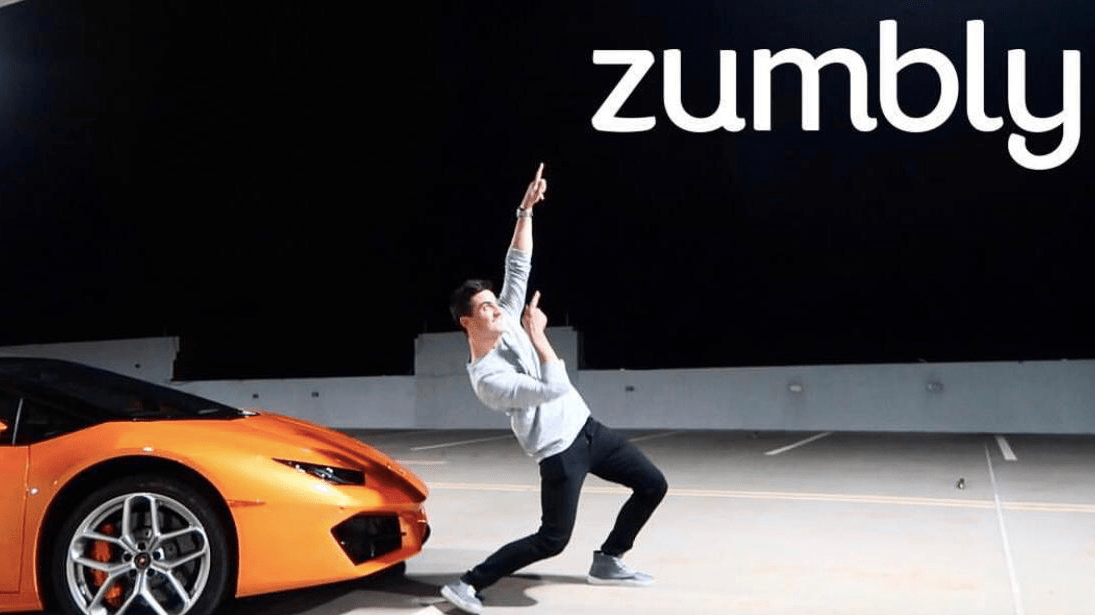 Jeb Carty, an American entrepreneur, on camera personality, and digital marketer has brought a new revolution to the real estate market. His startup Zumbly has changed the online real estate and short-term investment industry. Rooted with a deep family pedigree in real estate, Carty began buying investment properties with his brother Clay Carty while in college. Through the implementation of Zumbly, Carty has bridged the gap between the traditional, archaic real estate industry and the rising giga economy.

Carty’s fascination with technology began while circumnavigating the globe on a cruise ship studying abroad with Semester at sea. While in port in India, he witnessed first hand how fast the middle class was growing and consequently the internet. After graduating from college, he moved to his hometown of Philadelphia to Los Angeles to pursue a career in the real estate industry alongside his long time mentor Paul Kellogg.

Carty created Zumbly after noticing a need for the product about two years ago. The technology provides consumers with the opportunity to search for properties that are great homes but even better investments. Zumbly weighs the long and short term rental opportunities of every home in a given market and then weighs every home against one another bringing you to the the least expensive properties with the best ROI instantly. Zumbly is presently in the Los Angeles, Chicago, and Philadelphia markets and will soon be expanding nationally and globally

Upon speaking with some of the people that follow him closely (Grace Brown), we received the following “In conclusion, Jeb Carty is a curious combination of intelligent, compassionate, and hilarious. Like a flavor blasted goldfish, or a honey mustard and onion pretzel bite, you would never expect this combination of things to blend as smoothly as it does. While I would not survive long at his place during an apocalypse based on what he keeps in his freezer, there would be no personality I’d rather be stuck with. Some of his lesser known hobbies include letting his smoke detector go off for weeks on end, and unicycling. But Don’t let this detract you from his shrewd business knowledge and leadership. He believes in the all-American marketing strategy of “the bigger the pink pig sticker, THE BETTER”.