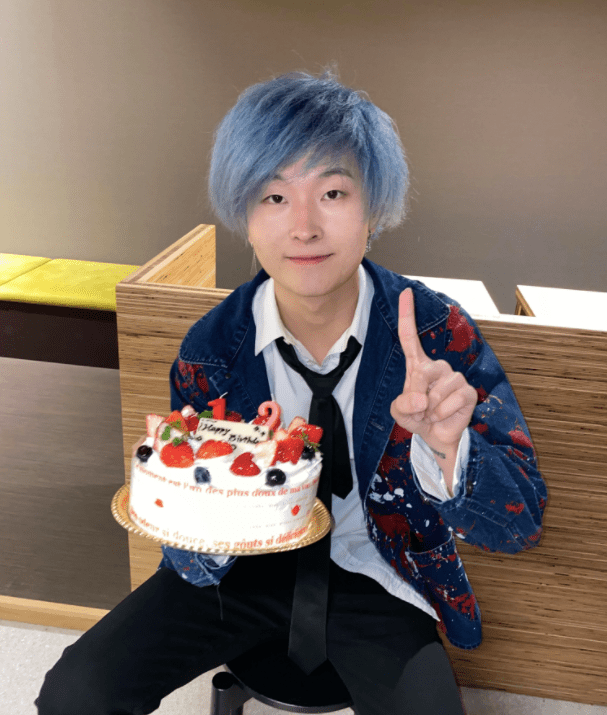 Influencers are modern celebrities, delivering a new kind of entertainment and information to their online audience. They make use of social media platforms like Instagram, Facebook, etc. to deliver high quality content directly to the viewers’ mobile device.

One of such influencer already making international fame is Jefo, an instagram influencer that has taken the world by storm. The young and energetic performer creates exciting videos content many of which have gone viral.

In most of his videos, he is able to mesmerize his audience by creating ingenious content full of energy, entertainment values, and engaging ideas. His followers like to watch and share his videos because they believe in his desire to make people happy.

As an influencer, Jefo has mastered the art of connecting with his audience through his unique and engaging content. Unlike most other influencers, Jefo is a complete entertainer, delivering high quality videos that can’t be found anywhere else.

One of his videos which can be titled “rockstar” shows Jefo’s romantic side when he jumped out of his car and when through the window of a drive-by food store, to deliver a flower to a young and beautiful attendant. Also, in the same video, Jefo displayed unusual creativity when he showed his rockstar quality by smashing a guitar on the ground to the admiration of passersby.

Within two days of posting the video generated over 170,000 views and 190 comments, with many people attesting to the entertainment and fun value. Surely, Jefo is an influencer who is not afraid to show his crazy side in order to satisfy the cravings of his followers.

Jefo’s influence on the instagram platform is growing not just because of his consistent posting but because he’s been able to show himself as a creative entity that works hard to generate new ideas to bring happiness into the world.

La Bianca is a Voice for Women Through Art