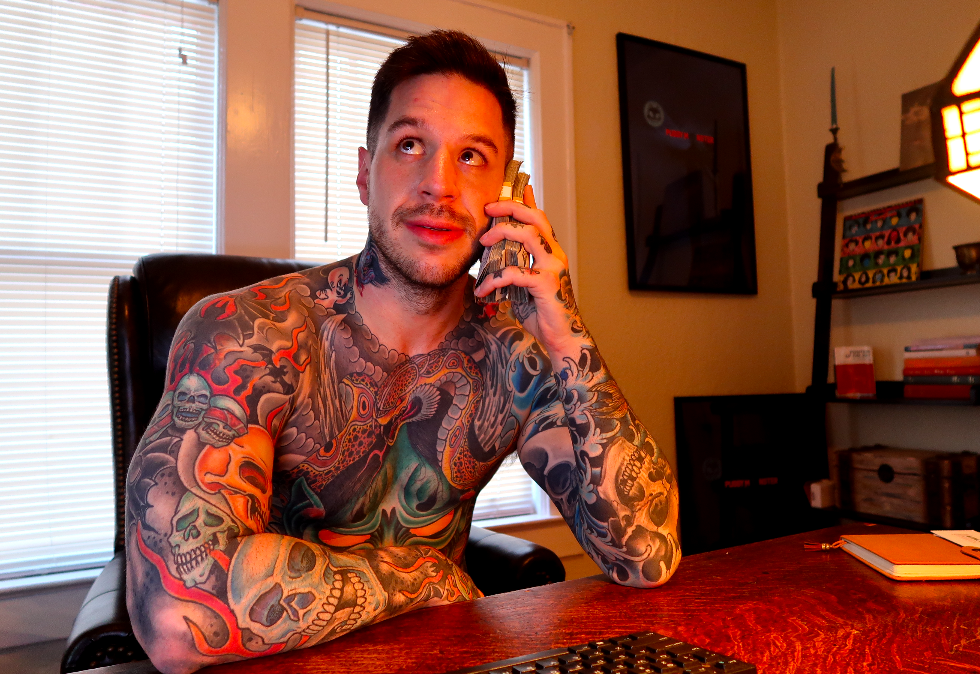 Justin Gilmore, founder, and owner of ATMMachines.com, has come a long way since he first started his business ventures at 17. Now 20 years later, he runs one of the most successful ATM provision and processing companies in America. Currently, Justin owns over 600 ATMs, processes over 1,200, and sells 20 to 30 a month.

His love for business was first realized at 17 when Justin began what he calls ‘pizza hucking.’ He’d set up a deal with a local pizza place in his hometown, Atlanta, to buy large pizzas under the table in bulk for $2.50 each, only to go around selling them for double that price at $5. Every day at 10:30, he’d pick up 40 to 100 pizzas at a time, stuffing every inch of his car full with them before going around the city to begin selling.

Justin would drive as far as an hour in every direction to unload his stock, but his main focus was on office buildings and parks. To not bring any attention to himself, he’d dress up as a pizza boy before entering the buildings and starting at the top to then work his way down. The story he used was that all the pizzas were from a canceled order placed by a made-up company and that he now had to get rid of them, making sure never to use the word ‘sell’ thanks to one of the sales books he’d read.

After only four or five hours of work, Justin would be finished, leaving him the rest of the day to focus on his other venture: selling old newspapers on eBay. He’d tried out different business models, but those two were his most successful and brought in a constant stream of income. They also taught him the essential skills that he would one day apply to his ATM business.

Soon after, in his early twenties, Justin was introduced to the ATM business. He learned that banks didn’t own them, but instead, any everyday individual could buy and run one. Once he understood every aspect of the business and how to get started, Justin set out to create an ATM route of his own. He did so by cold-calling businesses in the area and going door to door to determine who all needed an ATM, then with that information, Justin set up a route.

The years of flipping pizzas gave him an advantage. The different skills he learned from it paid off when it came to the ATM business. Within two years, Justin was making $10,000 to $15,000 a month. He’d achieved the passive income he’d always dreamed of, and now it was time to start helping others do the same.

Besides providing ATMs to businesses, Justin’s company also processes them. Meaning they are the ones who process all transactions and help the customer connect to a bank. On top of that, Justin runs a side venture where he offers his advice and experiences to educate others on starting their own ATM businesses. You can find out more information about Justin on his Instagram, @atmmachines_com.