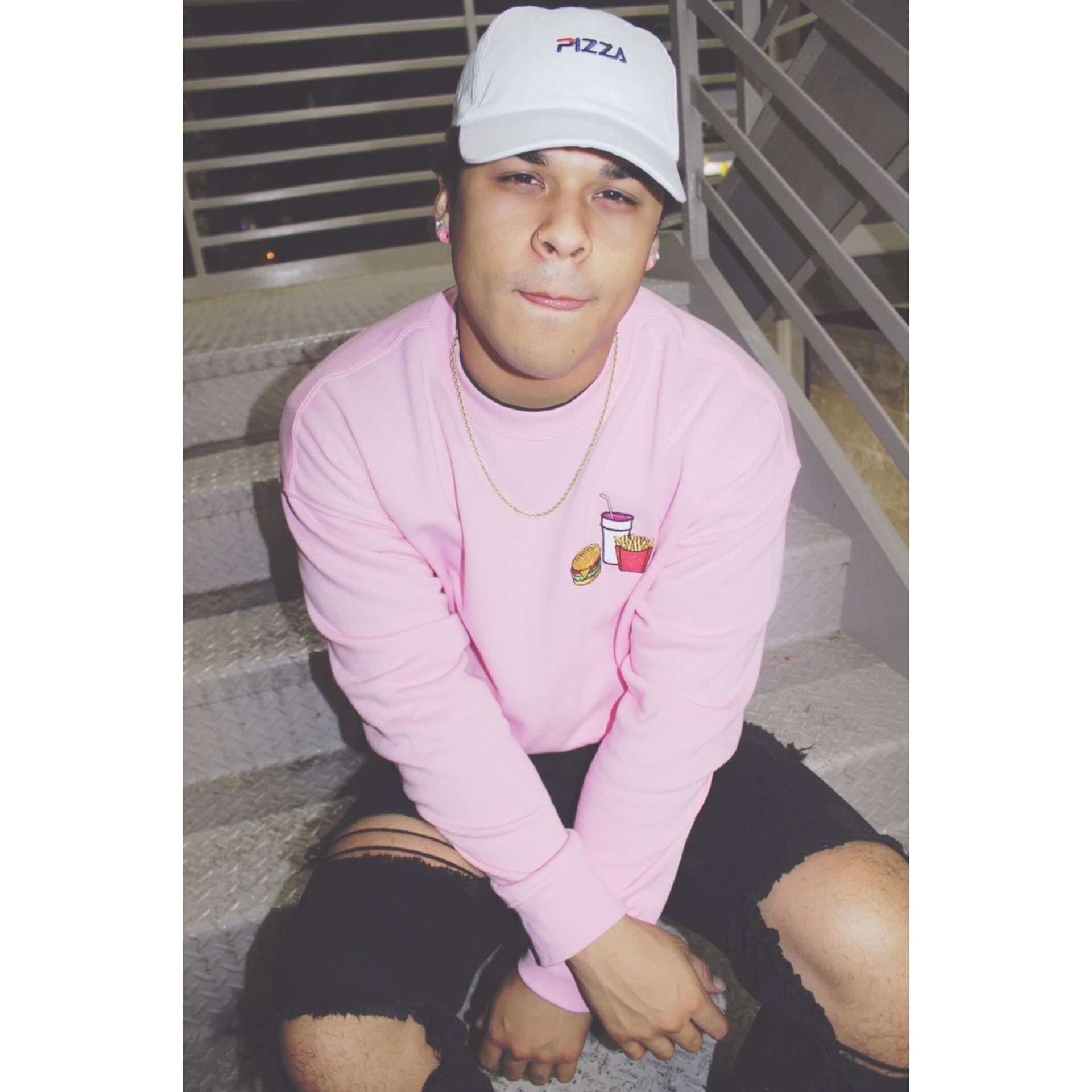 One of the key components in the fight against depression has been public figures being open and honest about their own struggles with the disability. One of the more recent public figures to do so is rising hip hop artist Chris Kinney. The young artist from Nashville, Tennessee was inspired to make music at a young age after messing around in his friend’s studio. A defining moment that would take him on an unexpected journey.

Chris Kinney’s fight with depression started from an early age and continued for much of his teenage years. He always used music as an outlet to express what he was feeling in hopes that he could help other people deal with some of the same things he was going through. He uses his struggle with depression to inspire others through his songs. When we asked him about using his music as an outlet to reach others he said “I want people to not only hear my music and be inspired, but to dig deeper and know my story, and what I stand for. Hopefully I can plant seeds in everyone I come across!”

With a follower count of over 50 thousand on Instagram alone, Chris has been using his platform to express his faith and his story. When we asked Chris how he overcame depression he pointed to his faith as being a vital contributing factor. He said, “I understand life will not be perfect but I have truly overcome my darkest of days. When I found God, my life changed.”

With the ever growing user base of social media platforms like Instagram, Twitter, and Tik Tok, influencers like Chris Kinney will be vital for the youth going forward. In a genre where so many artists push things like sex, pills, drugs, and alcohol, it’s refreshing to see an artist spreading some light.