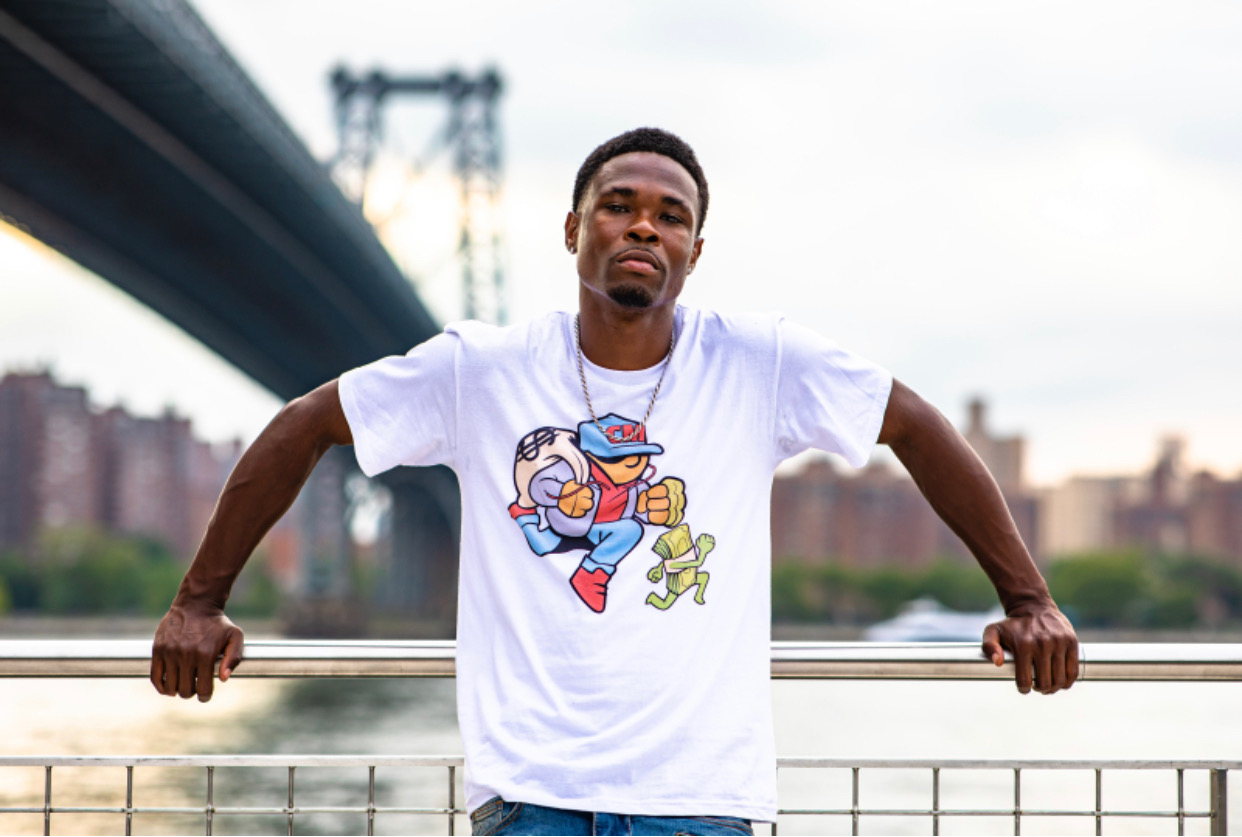 It’s hard to imagine a success story as colossal as Jamell Rogers AKA NYT. From sleeping in trains, performing on the streets, and recovering from spinal surgery; NYT found a love for music and started his company Nawtyboi LLC while in foster care.

NYT started taking music seriously three years ago and hasn’t looked back since. With no family and no money he decided to dedicate his life to music. NYT hit the subways to develop his craft and spread his message. His music is deep and attentive, meant to spread his positive message to all that listen, “Know your truth.” NYT says “it’s a mantra I created to remind myself that our darkest nights reveal the most powerful truths, and I wanted to turn my darkness into light.” Since then the multifaceted musician has appeared on FOX’s New Year’s Eve with Steve Harvey, Live From Times Square with Nicole Scherzinger and Ken Jeong, and even Good Morning America With multi-Platinum R&B star Ciara.

Most people would settle for those accomplishments. However, NYT is a grinder and out to make an impact on the industry. NYT started his production company Nawtyboi LLC in hopes to use his industry insight to guide other artists into becoming successful. With a background as a network marketing specialist, he is able to provide press, promotion, publishing, and even production for his artists.

With music lined up for the coming months, make sure to stay tuned to the growing hip-hop artists catalog.

From Canada To Hollywood: How Felitche Jump-Started His Career