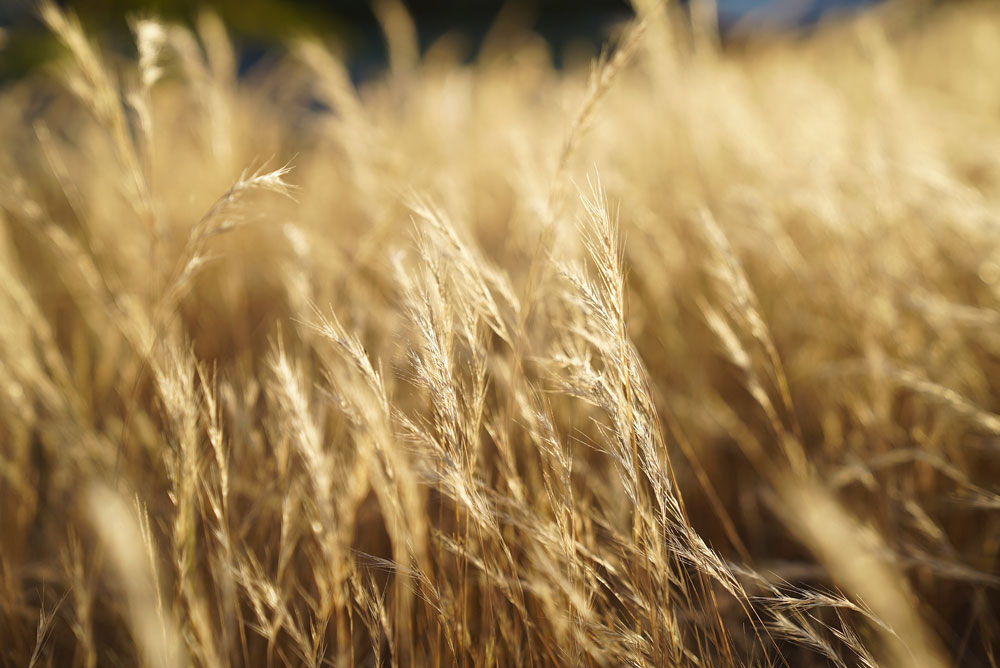 As France braces for its second heatwave this summer, with air pollution expected to spike again, Marseille has imposed speed limits on ships entering its port in an effort to curb emissions.

Cruise liners cause more nitrogen dioxide pollution in the Mediterranean city than cars, according to a recent survey by a government-approved air quality monitoring organisation.

Marseille has lowered the speed limit for ships entering its port from 10 to 8 knots. Jean-Marc Fornieri, the head of the port authority, claimed: “A reduction of two knots is equivalent to one third less pollution.”

However, he acknowledged that in practice it would be difficult to measure the impact of the lower speed limit.   France’s second-largest city is also investing €20 million (nearly £18m) on a plan to offer all ships electrical connections from the quayside, so they do not keep their engines running to supply onboard power while docked.

Hundreds of cruise liners visit Marseille each year, carrying 1.7 million passengers, compared to only 19,000 in 1996. It is an increasingly popular destination for cruise passengers on Mediterranean tours.

Tourists visit its spectacular calanques, or narrow inlets along the coast, and travel on to historic towns elsewhere in Provence such as Avignon and Arles.