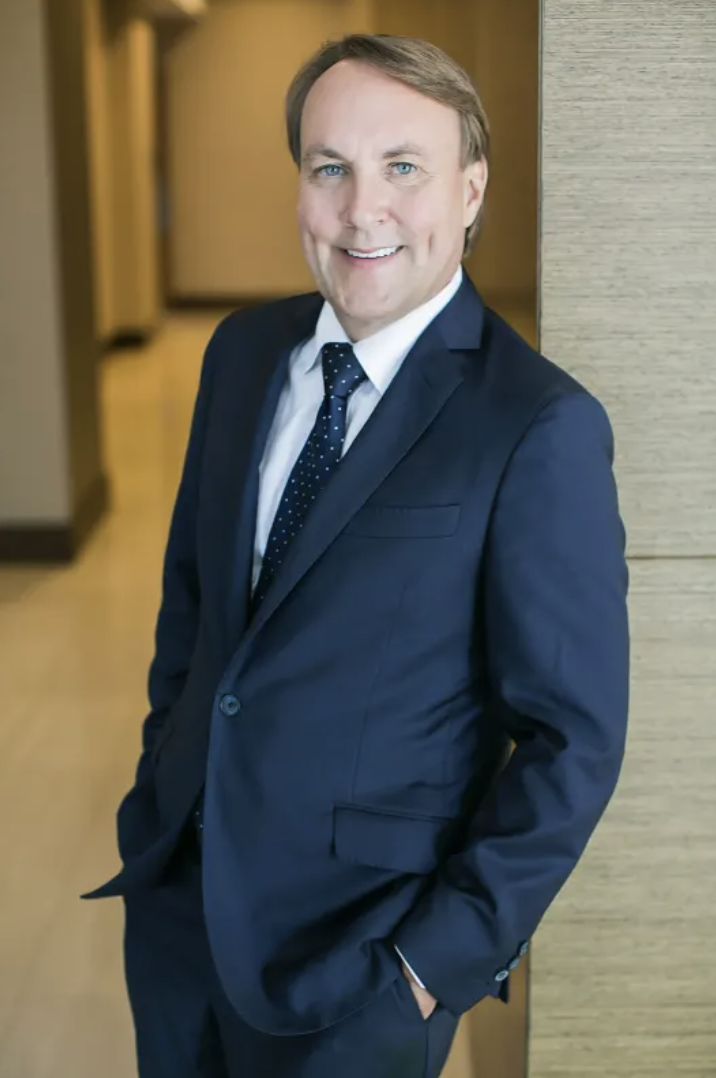 “Grid Down, Power Up” arrives in these unpreceded times, as we face a pandemic that changed our world and war on the horizon, we’ve learned to ask…are the systems we trust working? The courageous team behind the documentary breaks down a major fault in our government: our power grid is at risk. David Tice interviews experts across different fields to explain the danger hiding in plain sight. He calls our attention to this keystone of our daily lives, while letting us in on the secret that it’s not protected. Tice is an expert in his own right, not only at directing and producing, but in financial risk assessment, so we asked him some questions about this important, eye-opening film.

“Grid Down, Power Up” reveals that people have known about our power grid’s vulnerability for decades. What clued you in to this dangerous situation?

“Grid Down, Power Up” is a well-researched documentary showcasing several experts and advocates. Do you believe this is a bipartisan issue? Do you see any movement in policies within the last year?

This is 100% a Bipartisan issue. We all want to protect our lives and the lives of our children and grandchildren if we’re democrat or republican.  There has been greater awareness of this issue among some legislators over the last few years but there tends to be obstruction before execution. We cannot let up and this will require a movement of American citizens to demand action

The documentary doesn’t just call out government officials to act, it gives us all the responsibility to protect our grid. Your call-to-action plan is thorough and game-changing. Other than encouraging others to watch “Grid Down, Power Up”, what should a concerned  citizen do next?

As a nation, we’ve had a tremulous last couple of years. Why did you choose to focus on the power grid more than anything else going on?

Being aware of this existential threat and having grand children who are 4, 3, 2  and 1 made this a critical issue where I felt like I should focus. I realized that possessed the skills and the opportunity to get this message out so I “seized the day”.

This film is brave, calling out this serious threat that could hurt our nation worse than the pandemic. Do you have anything else in the works for this project? Do you have any other projects we need to know about?

My next project after the film is out is to try to ensure that we “execute“and the movement succeeds going forward.  This will be a massive effort but I’m mobilizing a team to make this happen.  As we say in the film, failure is not an option, America- “we got this” – we must, and will choose “Power Up”, not Grid Down.

For more information on ‘Power Up, Grid Down’ check out the website.