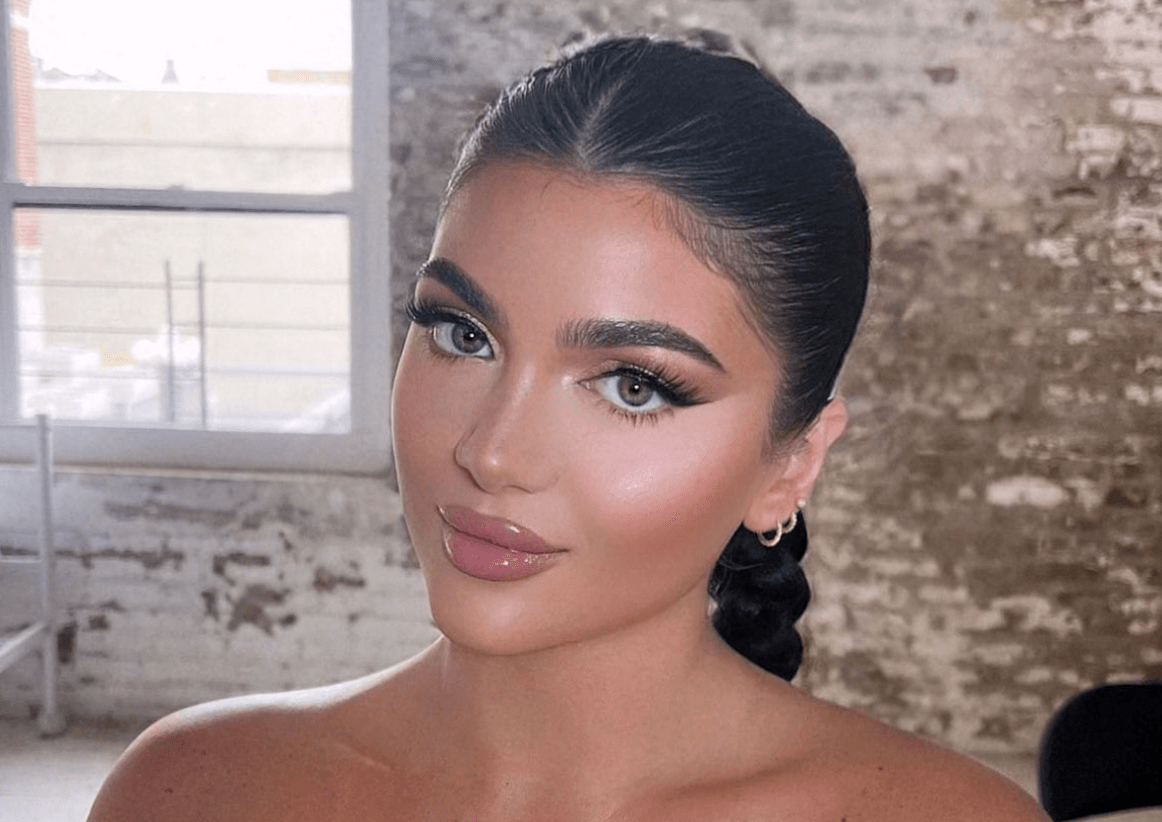 Evangelina Petrakis, a young girl born and raised on Long Island, NY whose preferred entertainment medium growing up was simply watching YouTube videos, ironically used this same social media platform in a way that would play a pivotal role in her life’s success. Today, as CEO & Founder at EP JEWELS by Evangelina Petrakis, a successful eCommerce business set to hit over half a million in sales by the end of the year, Petrakis looks back on how it all began. It was just two years ago at the age of 17, while a junior in high school and during the height of the global pandemic that Petrakis’ stars aligned. While the whole world was on lockdown, Evangelina took the leap making a decision to start her own YouTube channel, a decision that would change her life forever.

Petrakis credits her parents as a primary source of inspiration because they supported her ideas from the very beginning. She remembers telling her mother during the lockdown, “mom I want to be a YouTuber and I need a video camera”. Her mom’s response was, “ok, just remember – if you do what you love it’s not work, so let’s buy that camera!”  Petrakis decided to not attend college and instead focused her time and attention on what she was passionate about, becoming a content creator. With this spontaneous idea to begin a career in content creation, Petrakis accumulated vast success on many media platforms including YouTube, Instagram, and Tiktok as she shares herself in all things fashion, beauty, lifestyle & travel related.

Despite the pandemic and the quarantine regulations bestowed across the world, one of Petrakis’ first offerings on YouTube was a cheeky “CHIT CHAT GET READY WITH ME *in quarantine*” video. Over the course of the quarantine, thousands of teen girls reached out to Petrakis, expressing how her videos inspired them and how her online presence made them so happy, lifting their spirits during that time. It was at that point that Petrakis realized that there was a personal connection by and between herself and her followers that quickly amassed her subscriber base by the tens of thousands.

Her following video, a preview of her jewelry collection, titled, “MY JEWELRY COLLECTION | what I wear every day” quickly gained  133,000 views. This video gave Petrakis a lift off the ground and a chance to pursue a truly viable career in content creation. 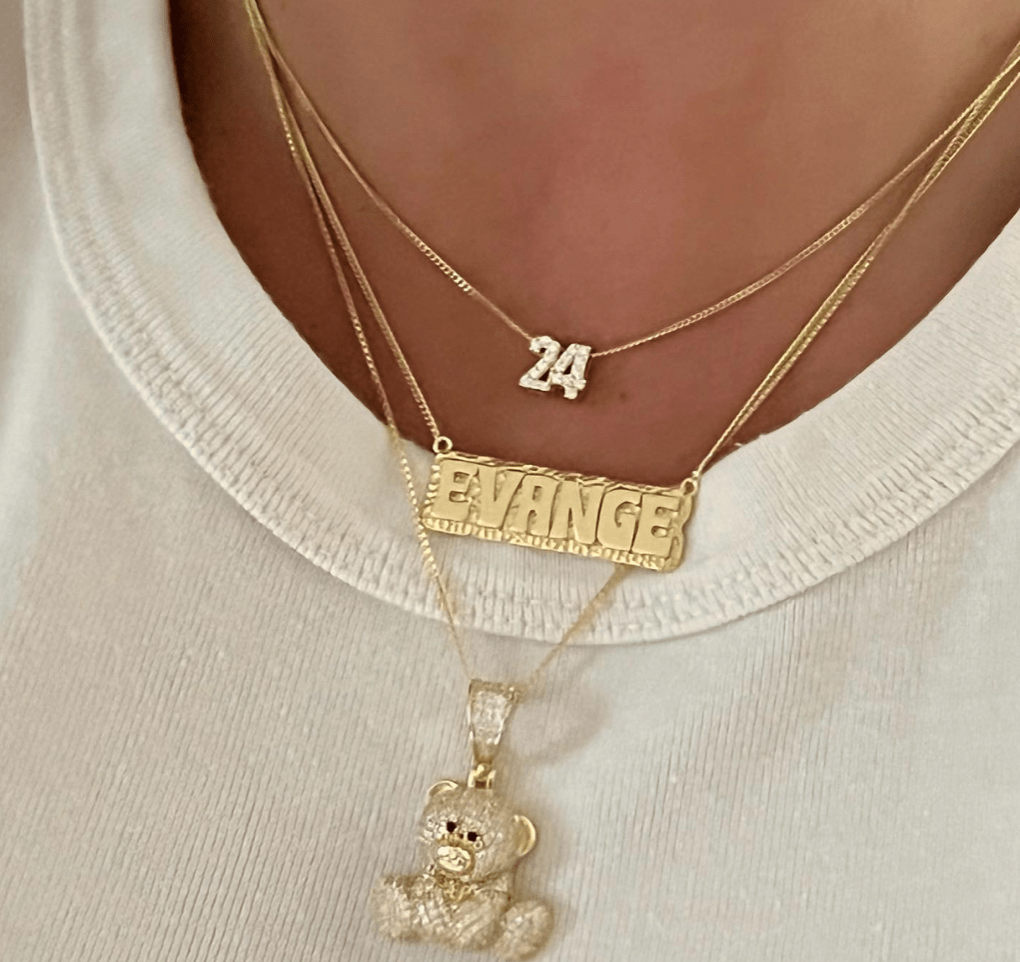 As Petrakis grew on social media, many of her followers wanted more. It was here that Petrakis decided to launch her own jewelry brand known as EP JEWELS, in May of 2021. The thought that she could share the things that she loved directly with her followers with a click of a tablet keyboard or phone was an idea that she couldn’t pass up. This honest and sincere interaction with her internet followers turned out to be a recipe for success.

For her, Petrakis loved what she did and made big plans to grow her brand. She spent her time designing what people loved and wanted more of; custom fashion jewelry made of 14k Gold Plated over 925 Genuine Sterling Silver. To date, and in just two short years, EP JEWELS’ online sales amount upwards of half a million dollars having sold to nearly 5,000 customers worldwide and in over 40 countries. EP JEWELS is operated by the expertise and direction of 19 year old Petrakis as she remains a dedicated and ambitious business owner and entrepreneur. She designs all of her jewelry in New York City, where these designs  are thereafter sent off to various countries in Europe, including Italy, Turkey & Greece. It is here that Petrakis chose some of the best jewelry makers in the world to make “her vision” of the best quality fashion jewelry come to life. 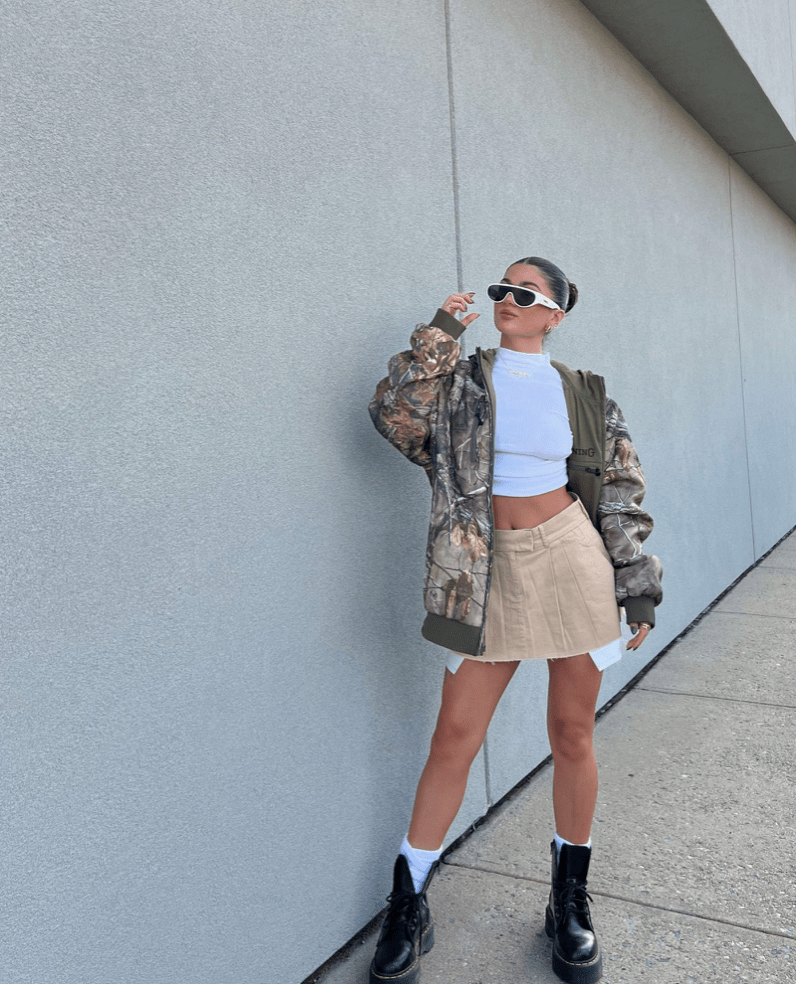 Additionally – through her website, EPJEWELS.CO, designed and managed by herself, Petrakis has also launched an EP JEWELS Brand Ambassador Program, giving hundreds of young girls an opportunity to join the EP team and be their own boss. A Long Island social media influencer and friend of Petrakis, Jordyn  Mannino, was one of the very first successful EP JEWELS  influencer affiliates to join the program. Soon after Mannino joined, a mutually successful collaborative curation known as the EP JEWELS X Jordyn Mannino Collection was born. Both Petrakis and Mannino attribute their success to quickly selling out hundreds of pieces of jewelry that made up their collection due to the massive outreach that social media provides.

With her office located on Long Island, New York, Petrakis’ detail to customer service is top notch and customer reviews 5 Star. With all of her success, Petrakis is most happy about seeing her brand grow with more and more happy customers wearing her jewelry. When asked what Petrakis plans for her future, her response remains, “to continue to share my life with my supporters, grow my social media platforms and business, while always loving what I do.” For more info check out: @evange & EPJEWELS.CO