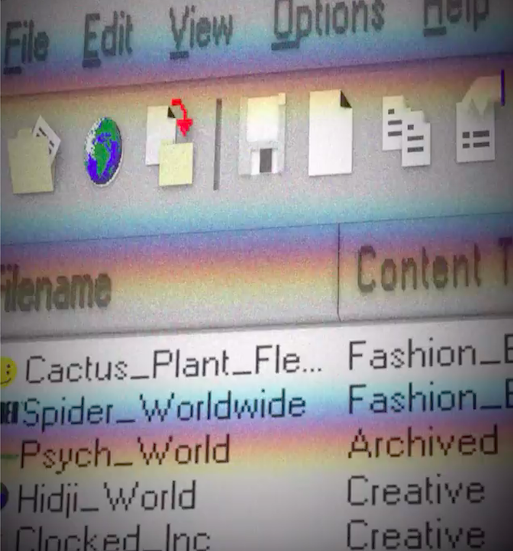 Nietzsche Labs, a technology development shop that builds websites, apps, and more, is Wally Sajimi’s second vision come to life. While it’s difficult to explain precisely what Wally does, it might be easier to express what he does not do. He does not entertain conventional, dull, unoriginal ideas. You can think of Nietzsche Labs as being a low-key creative technology development shop where we build websites, apps, designs, forums, or whatever you can think of, and we’ll try to make it come to life.”

The start of Sajimi’s career was not nearly as exciting as founding Nietzsche Labs. Working at the United Bank of Switzerland and then at Salesforce, Wally had plenty of time to think about his entrepreneurial dreams. In 2016, he founded Endorsify, a influencer marketplace connecting creators with paid brand opportunities and pricing user-generated content. In July of this year, Endorsify sold assets that included over 10,000 female influencers and content creators to Her Campus Media.

Building his first start-up, pampering it until it was sucessful, and then selling it was just the beginning. Long before this deal was done, Sajimi had his sights fixed on maneuvering into his next venture — Nietzsche Labs.

With Nietzsche Labs, he would explore his creative side, and the beneficiaries would be his equally creative clients, typically from the fashion and music industries. Fashion brand clients such as Nasaseasons, PsychWorld, Young Thug’s Spider Worldwide, and Cactus Plant Flea Market have used in Wally and Nietzshce Labs to produce one-of-a-kind websites and other digital media to separate them from the crowd.

Musicians are also leveraging their unique talents. A$AP Mob, Cinematic Music Group, G4 Boyz, and more are a few industry names. And YouTubers such as Nelk Boys, Hidji World, and more have commissioned  Wally to create eye-catching videos to enhance their online presence.

Projects completed by Nietzsche Labs have a signature look that is recognized instantly. In fact, they prefer not to reveal their clients until after their projects go public. “The coolest thing you can do is maintain a mystery. It’s nice to know that when a project goes out or we work with someone, and immediately people can sense you worked on that project.”

Wally is undoubtedly making a name for himself and Nietzsche Labs, but he knows what it’s like to start from zero. He highly recommends thoroughly thinking through your business and not rushing at any stage. Lastly, all entrepreneurs need to surround themselves with an innovative and talented team.