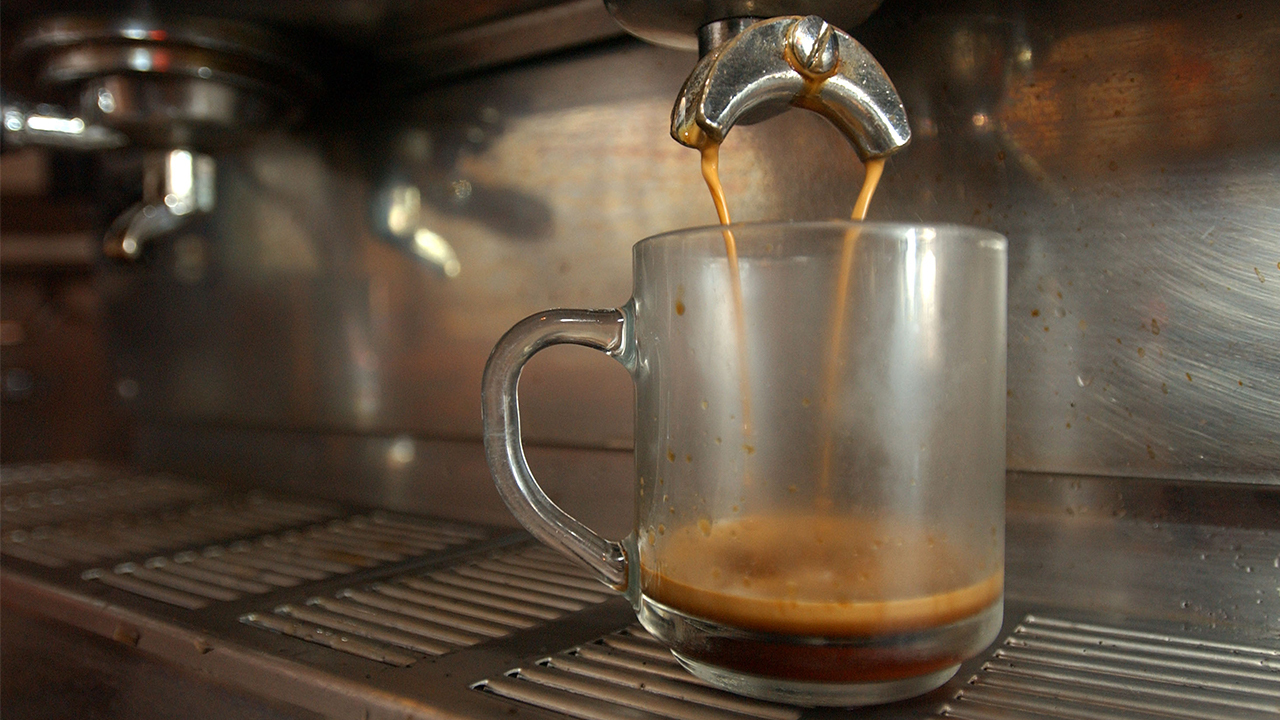 Drinking more than 5 cups of coffee daily can increase the risk of developing cardiovascular disease, says a new study.

The major reason behind such a risk is the caffeine, say the researchers. Consuming too much of it can increase blood pressure and can later lead to cardiovascular disease.

According to author Elina Hypponen from the Australian Centre for Precision Health, most people may feel irritable or even nauseous perhaps when they consume a lot of coffee. This is because caffeine aids the body to work harder and faster, although it’s also likely that one might have reached his/her limit of caffeine consumption for the time being, Hypponen added.

The point where caffeine began affecting the participants’ cardiovascular risk negatively was at 6 cups. Thus, to maintain a healthy blood pressure and heart, people should limit their consumption of coffee to less than 6 cups daily, Hypponen noted.