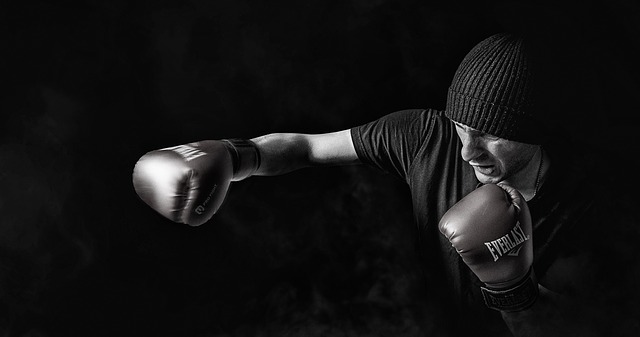 Promoter Bob Arum is planning to stage a card of five fights on June 9 at the MGM Grand. This fight will be the first of a series of fights which will take place over the next two months at the Las Vegas hotel. The second fight is scheduled to happen 2 nights later after the first. ESPN is the official broadcaster for both cards. There will be two shows per week at the hotel in June and July.

Arum has asked for the permission of Nevada Athletic Commission to conduct the fights. Their approval is awaited. The commission will be meeting next week to consider the events. Keeping the Corona virus guidelines in mind, no audience will be allowed inside the fight area. Fighters, staff and all the people involved in the fights will take corona virus test at least twice during fight week. And during this pandemic, sale of Muay Thai gear has also increased as people are practicing MMA at home.

Nevada Government has not announced any dates for a second phase of easing virus restrictions. The reopening of the MGM and other Las Vegas hotels is widely expected to happen the first week of June. But there is still no confirmation. Arum hasn’t shared who will be fighting on June 9. ESPN will be making the announcement after the approval is done. Though he did mention that the cards will feature the same quality of fighters who were on ESPN before the shutdown of sports around the world.

Arum has told The Associated Press that once they get the fights in and UFC gets its initial fights in, then both of the parties will ask for additional dates. He further added that they key was getting enough testing done in Nevada to hold the events which has happened so they are hoping to get the approval soon.