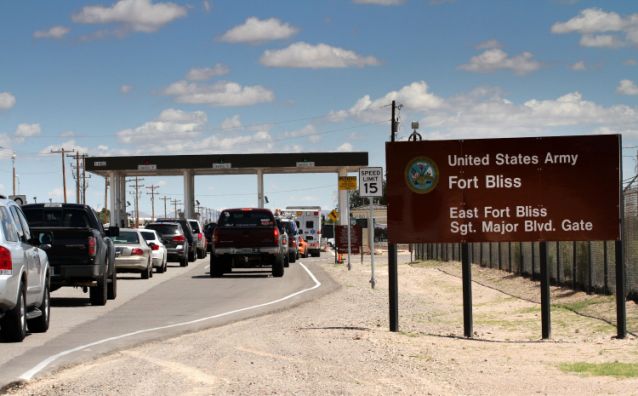 Fort Bliss officials confirmed that 11 army soldiers were sick after ingesting an unknown ‘alcoholic beverage’. Moreover, two soldiers are currently in intensive care due to ingesting this unknown substance during their field training exercise.

This incident occurred on the final day of the 10-day field training exercise at Fort Bliss’s McGregor Range Complex. As per reports, it’s indicated that soldiers are experiencing ethylene glycol poisoning.

Moreover, the Centers for Disease Control and Prevention has cleared, Ethylene Glycol is an industrial substance. This component is usually present in hydraulic brake fluids, ballpoint pens, paints, etc.

Allie Payne added that all soldiers arrived at the William Beaumont Army Medical centre after feeling symptoms. The hospital provided them with antidote treatment within the 24 hours. However, two army soldiers are still seriously ill and under intensive care.

As for now, an investigation is currently under progress to check how these soldiers ingested the substance. U.S. Army Criminal Investigation Command is operating this investigation.

Moreover, the soldiers have shown ‘some improvement’. Hopefully, the medical authorities will release these soldiers from the hospital very soon. Military medical leadership has requested to bring all members of this unit for assessment.

New economic moves by Washington for US’ growth

CEMETERY APOLOGIZES AFTER DENYING BURIAL BECAUSE HE WAS BLACK